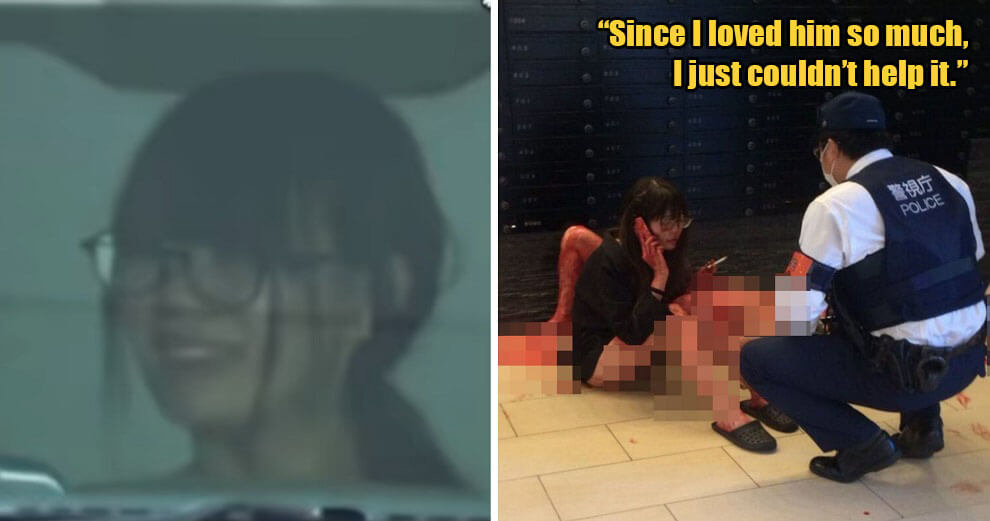 A 21-year-old woman in Japan named Yuka Takaoka was recently arrested for attempted murder after she stabbed a male acquaintance in her apartment building.

On Thursday (23rd May), police in Tokyo received an emergency call at around 4pm from the suspect, who said that she stabbed a man in the stomach. When the authorities rushed to the scene, they found the man collapsed on the floor, covered in blood. Meanwhile, Takaoka was found sitting next to him. 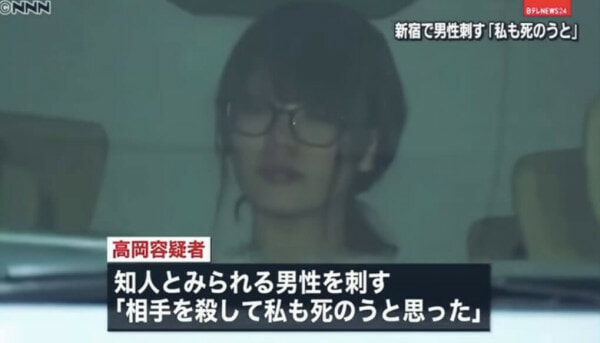 She confessed to police officers present at the scene that she stabbed him and immediately called the police after carrying out the deed. According to Japan Today, she told the police that she had planned to kill him first then commit suicide.

Tokyo Reporter writes that police investigations have revealed that the stabbing may have been due to a relationship issue between the man and woman. Takaoka reportedly told the police,

“Since I loved him so much, I just couldn’t help it. After killing [him], I, too, wanted to die.”

A photo of the gory scene has also surfaced since this story went viral in Japan, showing two individuals, believed to be the victim and Takaoka, both covered in blood. The woman can be seen smoking a cigarette and on the phone while sitting next to the injured victim, who is being helped by a police officer. 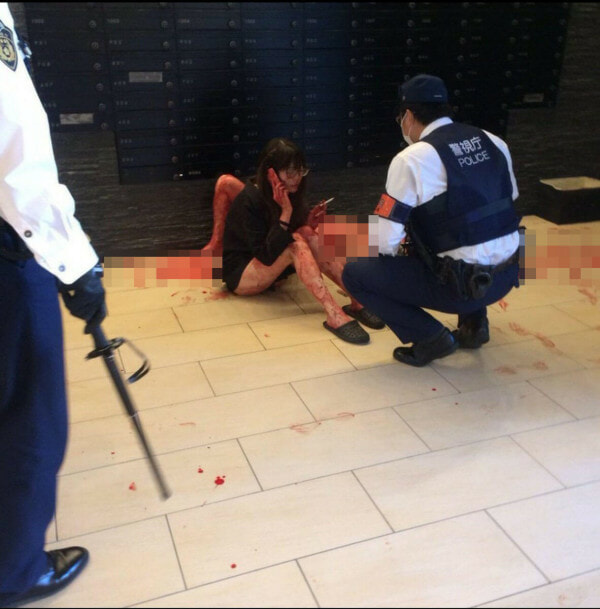 Currently, the victim is still in the hospital in critical condition while Takaoka is in police custody as investigations are underway.

Let’s hope the authorities issue a just punishment for this woman and that the victim makes a swift recovery. 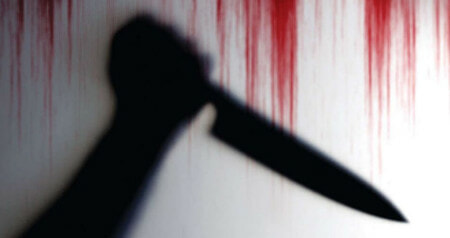