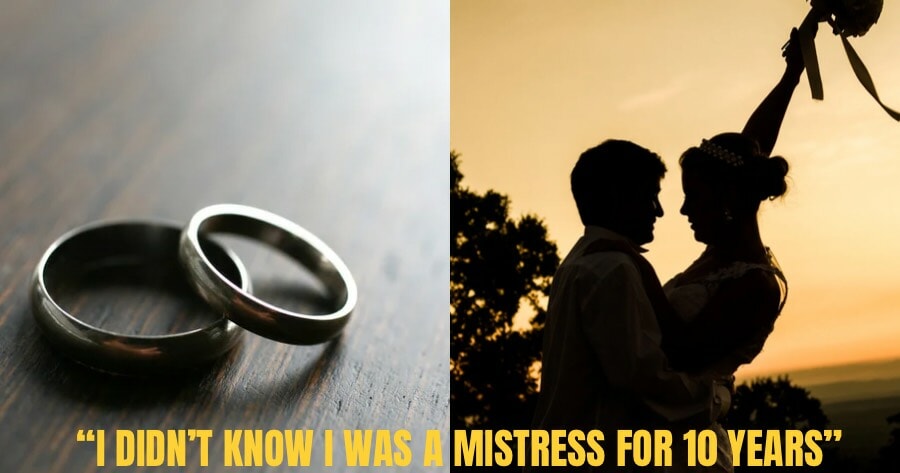 Everyone has their own secrets that they’d like to keep to themselves but unfortunately for this woman, her “husband” has been keeping a very big secret from her.

According to Sin Chew Daily, a woman in China has found out that her husband has been lying to her for 10 years.

According to the woman, she met her “husband” back in 2010 and they officially started dating back in 2012. They had a simple wedding ceremony in 2018 but, they did not register the marriage. 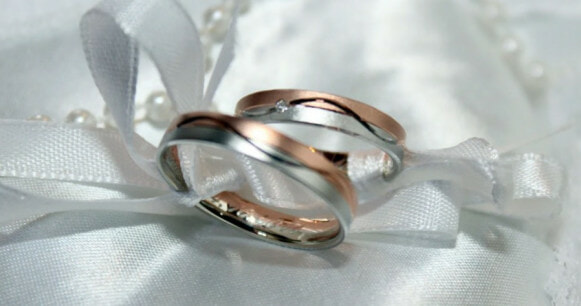 According to the state law, single individuals who’d like to purchase a house would have to pay an upfront 30% of the total house value as down payment, but if married couples were to buy a house each, their second house would require them to pay 60% upfront as down payment.

Her “husband” used that as an excuse to not register for their marriage and she agreed that this could be the best way to “save up”.

After their wedding ceremony, the woman then worked really hard in a mall and was finally promoted from a retail assistant to store supervisor. Through her hard work, she managed to save up $120,000 (RM70,000). 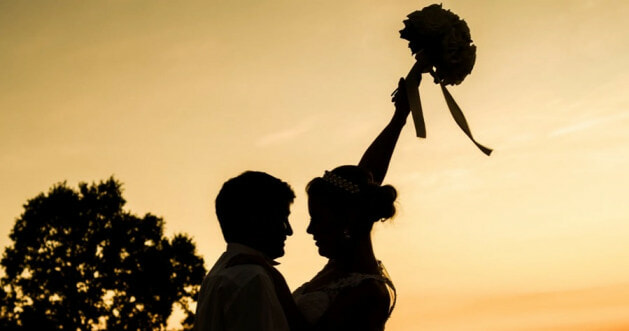 After giving her husband the money to purchase the property, she was alerted by the police that her “husband” had already been married since 2009 to another woman.

The individual has subsequently been detained by the authorities, and he will face fraud and possibly bigamy charges.

Also read: M’sian Woman Warns Netizens To Be Vigilant As Man Tried To Hijack Her E-Hailing Ride, Claiming To Be Her 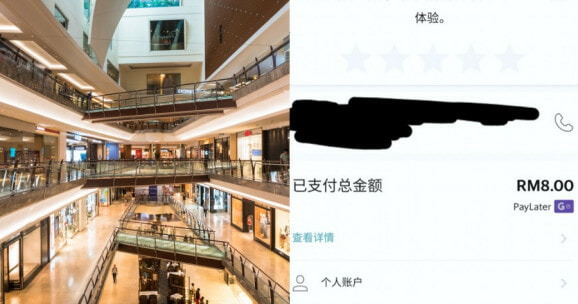