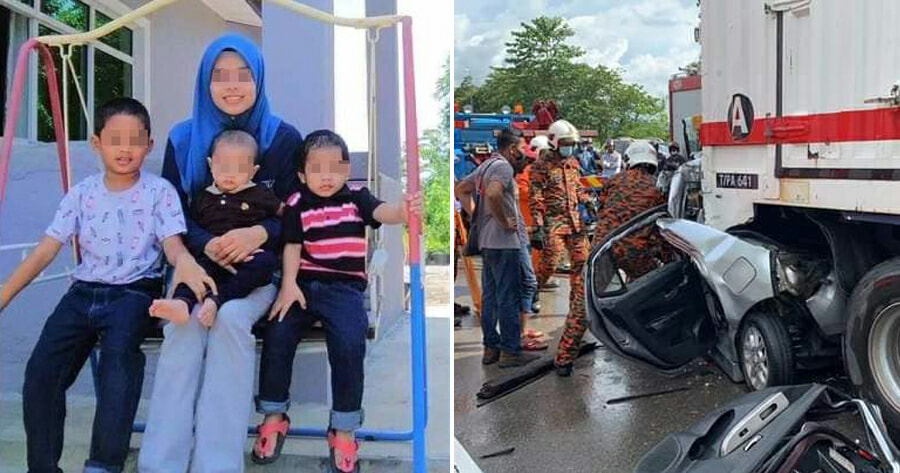 Three brothers died while their mother was severely injured after getting into an accident on the North-South Expressway near the Gunung Lang Recreation Park in Ipoh.

According to Ipoh District Deputy Chief of Police, Superintendent Mohamed Nordin Abdullah, the boys were aged seven, three and one, respectively and were confirmed dead at the scene while their 27-year-old mother was rushed to the Emergency Ward of Raja Permaisuri Bainun Hospital (HRPB) for treatment, reported Berita Harian. 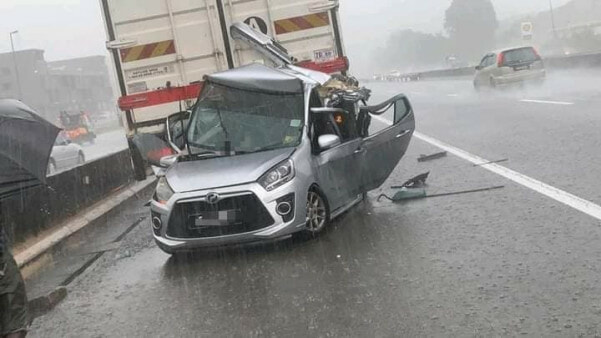 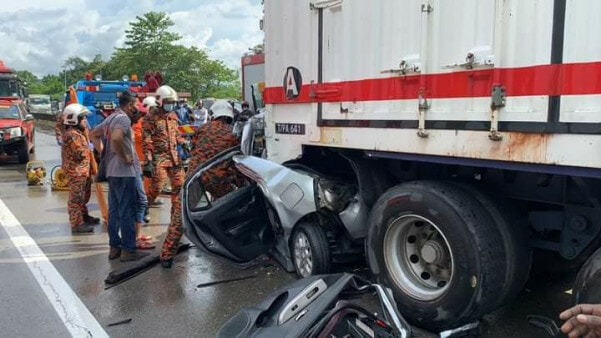 He said the four of them were trapped in the vehicle during the accident that took place at about 3.50pm before being rescued by the fire brigade. He added that the incident involved three vehicles, namely the woman’s Perodua Axia, a lorry carrying electronic items and a lorry carrying palm fruit.

“Initial investigation revealed that the incident occurred when the lorry carrying electronic items rammed into the other lorry on the left lane of the expressway,” he said.

“This prompted the two drivers to pull over on the emergency lanes. The PLUS expressway patrol unit was dispatched to the scene to control the traffic.”

Mohamed Nordin further explained that the woman in the Axia, coming from the same direction, lost control of her car and swirled several times before crashing into one of the lorries. The strong impact of the collision had caused the three brothers to be pinned to their seats and were killed on the spot. 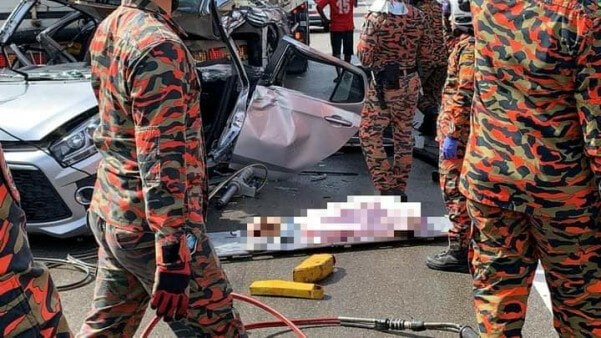 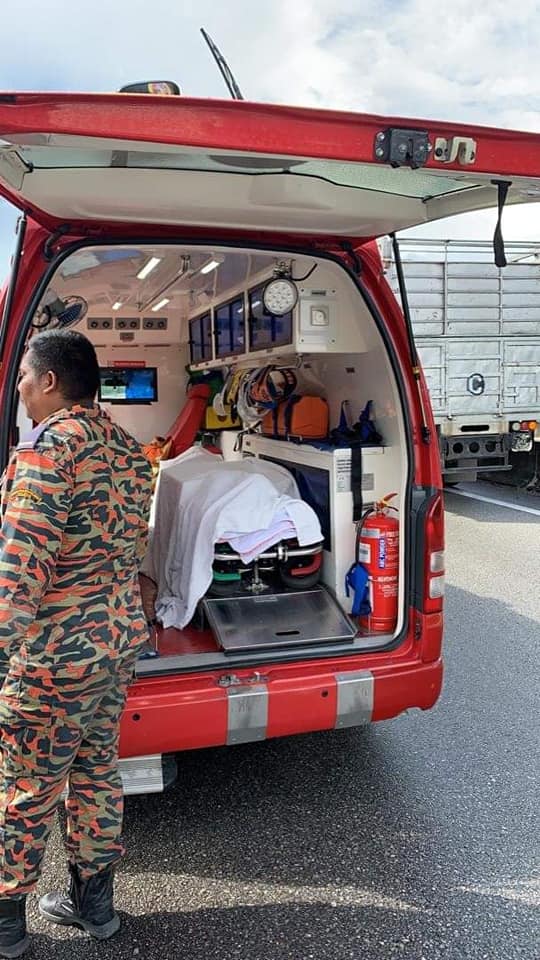 According to Sinar Harian, the woman, who is unconscious at the hospital, still does not know that her three children had died.

She is reported to have suffered internal bleeding as a result of being trapped in her car during the collision with the lorry. Her brother said that she was transferred to the intensive care unit (ICU) this morning (17 December) and is in stable condition.

“We still have not had the opportunity to see my sister in the ICU, but the doctor who treated her informed me that her condition is getting better,” he said. 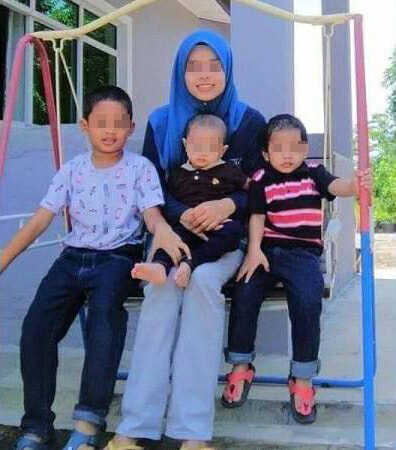 He added that his sister works as a clerk in a private company in Penang and lives separately from her husband due to work demands and was on the way back to Penang with her three children after spending time on holiday in Melaka.

An autopsy will be conducted to determine the cause of death and the bodies of the three boys will be taken to their village in Sungai Putat, Melaka for burial. Meanwhile, the case will be investigated according to Section 41 (1) of the Road Transport Act 1987. 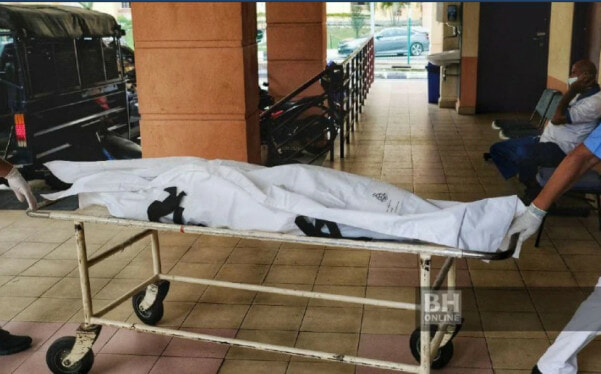 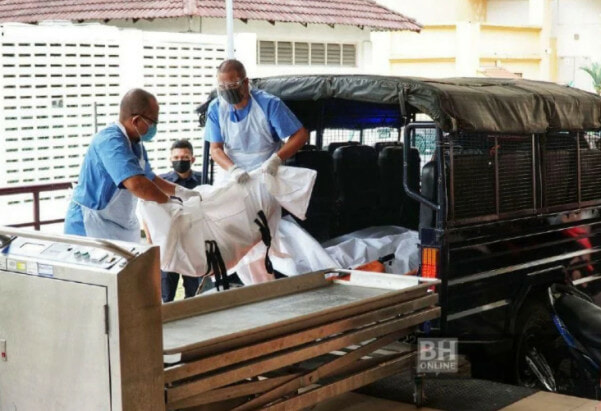 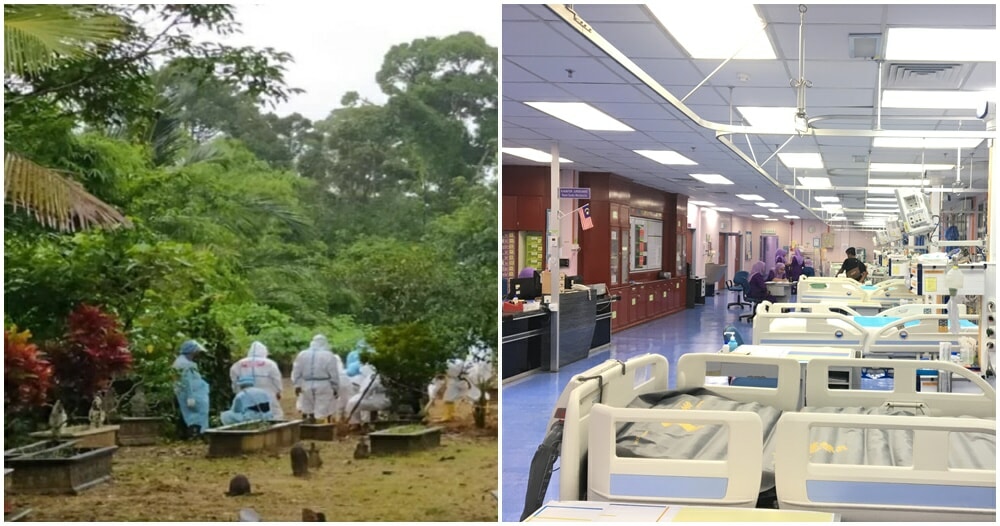