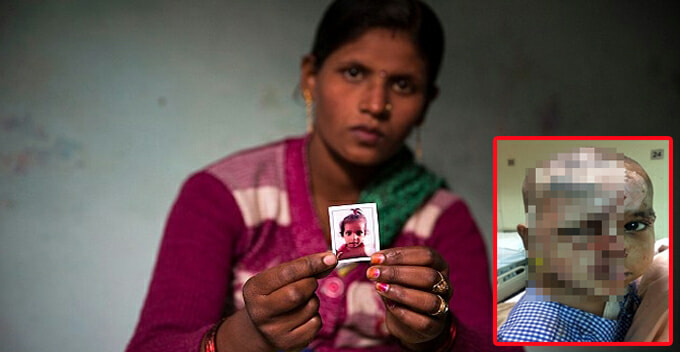 On January 10, an innocent 2-year-old boy became the victim of a vicious acid attack after his mother rejected a man’s love. The incident happened in New Delhi, India, Sinchew reported.

The boy’s mother, Soni Prasad, 25, said that she’s been constantly harassed by a 27-year-old guy named Mangal since earlier last year. He even tried to brainwash Soni into leaving her husband and marry Mangal.

When Soni couldn’t take it anymore, she and her family relocated to another county in New Delhi to avoid Mangal. Just when she thought her family could live in peace, Soni’s 2-year-old boy, Aditya Raj disappeared when he was playing outside the house. The incident happened on December 3 last year. 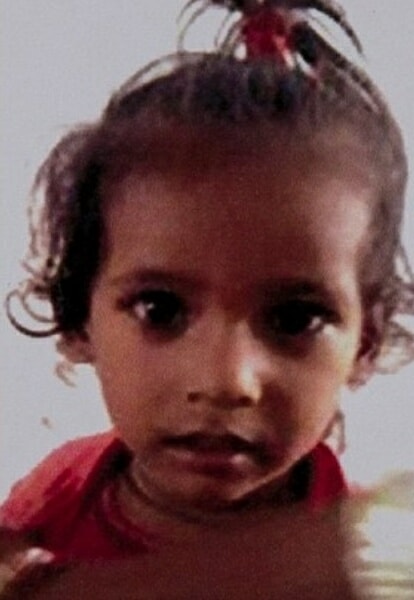 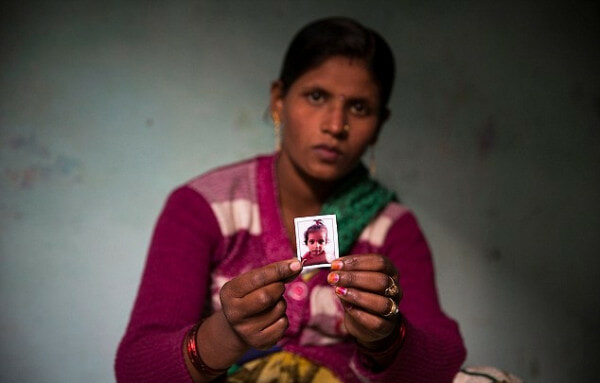 The next day, Raj was found by a cleaner beside a dustbin nearby Soni’s house. However, Raj’s face had been disfigured by acid.

“When my boy was found, half of his face has already been disfigured by presumably acid. It rips my heart to see my son in this condition,” said Soni. 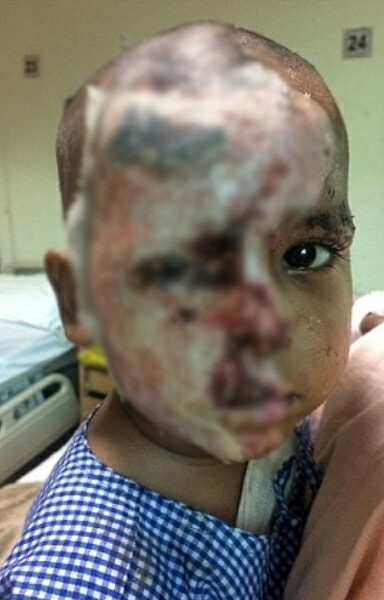 Soni then informed the police that Mangal was the biggest suspect because he had been harassing her for months. She suspected that Mangal kidnapped Raj and splashed acid on his face as a revenge for rejecting his love.

Raj is currently undergoing deep treatment at a local hospital. Plastic surgeon who’s responsible in treating Raj stated that the boy is in stable condition, but his left face, shoulders and both arms were severely burned in the attack. Raj also faced the possibility of losing his eye-sights.

Therefore, Raj had to undergo some major and minor surgeries to reconstruct his injured body parts.

Meanwhile, a 20-year-old farmer, Govind Ram Das was successfully nabbed by the police through the footage of CCTV. Govind was believed to be the accomplice in this incident. The police had also launched a nationwide manhunt on Mangal to assist in the investigation.

Raj is the innocent one yet he suffered the most here. Let’s pray the man responsible for this attack sees his day in court. The team at World Of Buzz wishes speedy recovery to Raj.