Finding love in the 21st century is neither easy nor hard.

Some of us have found great friends through apps like Tinder, Bumble and OkCupid. For a small group of people, they have even found a great life partner. But online dating isn’t always a good experience. A few netizens have had some unsavoury messages sent to them and others have even gotten scammed!

In a Facebook post by the Commercial Crime Investigation Department of PDRM, a woman reportedly fell victim to a love scam and lost a total of RM2.7 million. It is said that the victim is a woman working in real estate and she got to know a man through the popular dating app Tinder. 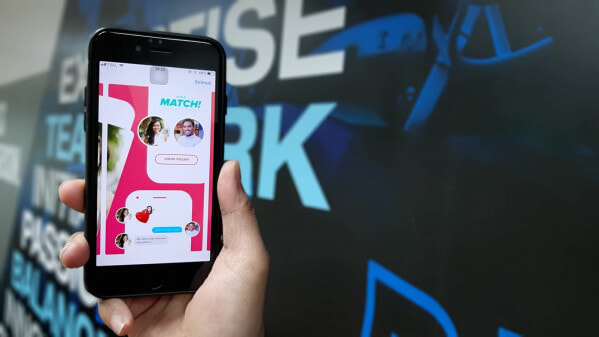 After a month of swiping right and talking to each other, the man started borrowing money from the woman with the excuse that he is in the process of getting a business contract. Even though the two parties have never met each other, the victim made multiple transactions to an account tied to a company. The total amount that she transferred comes up to RM2,700,000.

Multiple raids have been done on 10 June around the area of Cheras and Serdang. Through these raids, PDRM successfully arrested six individuals who are suspected to be involved in a love scam syndicate. The six suspects are between the ages of 27 to 43. Along with the suspects, authorities managed to confiscate a car, cellphones, computer parts, documents on company registration, cash and several other items that were used in scams. 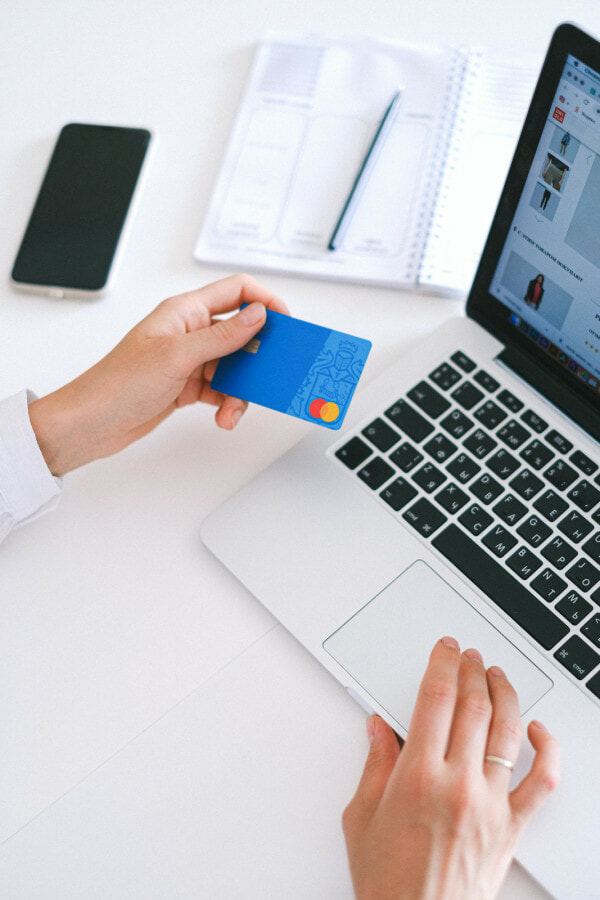 Authorities have also warned the public to beware when on social media platforms as scammers often change tactics and modus operandi.

“Don’t easily believe or form a relationship/friendship with strangers on social media.”

They have also said that the public can use the Semak Mule website to check if someone is under investigation for being a scammer by entering their account number. 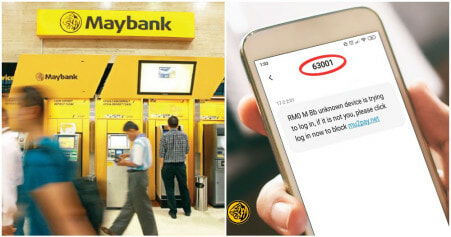