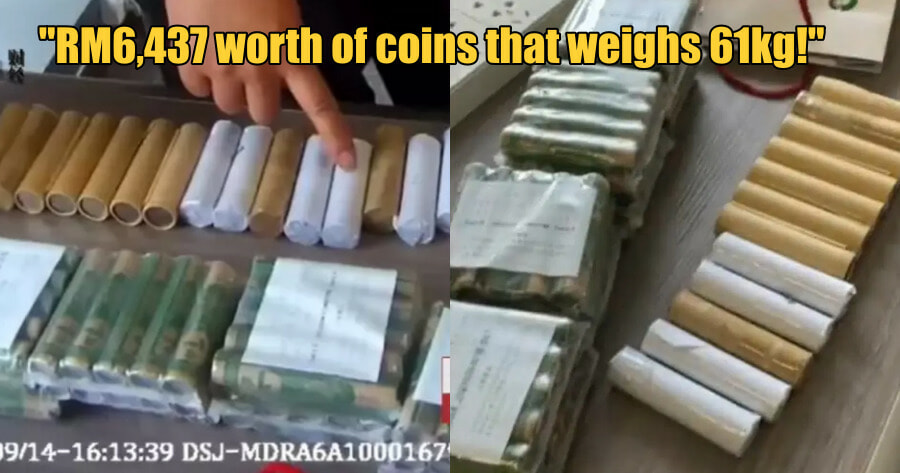 It’s always great to be civil with your colleagues and bosses as you wouldn’t know if you’d ever cross paths again. But unfortunately for this girl, it seems like they aren’t able to end things on a good note.

Based on a 55-second clip posted on Weibo; it seems like this boss has decided to make his employee’s life hard by giving her termination compensation all in coins! 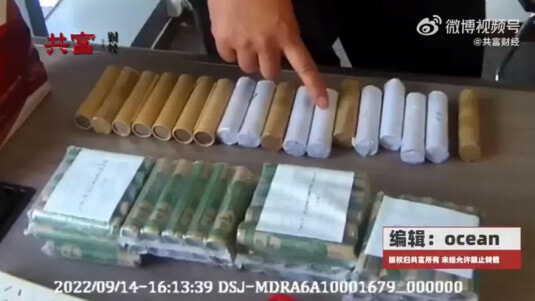 This lady was allegedly working at a health management company in Hunan, China and she was reportedly being paid 7,200RMB (RM4,630) during her probational months. After working for about 2 weeks, she was fired and according to the law, she was entitled for a monetary compensation worth 10,000RMB (RM6,437). 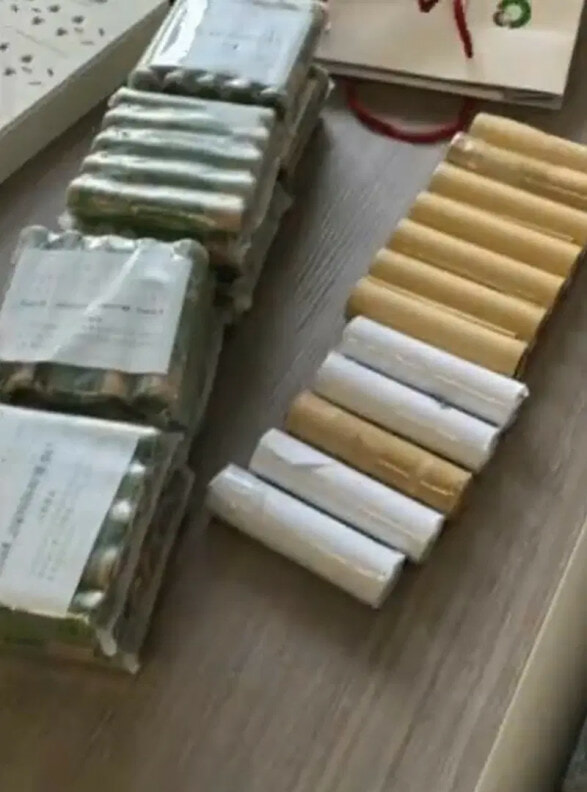 Unfortunately, it seemed like the company wasn’t willing to pay and kept dragging her payment. At the end, the company then decides to change the RM6,437 into 61kg worth of coins. When she found out what her company did to her, she was shocked.

The company then gave her 2 choices, and it’s either she takes the 61kg worth of coins home & change it to notes herself, or she can just not take the money.

This matter was then brought up to the people’s court and they’ve concluded that coins are not a necessity in the girl’s daily life.

“The action of changing notes to coins shows the unwillingness of the company to comply with the law and therefore is subjected to punishment”, court ruled.

Have you ever had any weird job experiences? Let us know in the comments below.

Also read: M’sian Mum Helps Her Child Get a Job, Asks Employer To Come To Their House For Interview 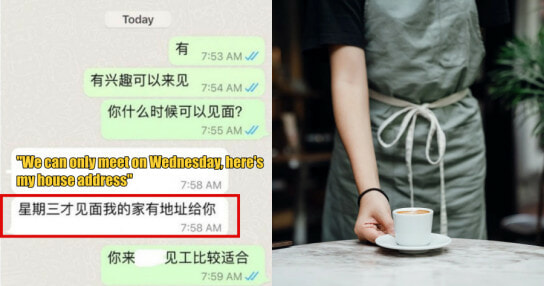