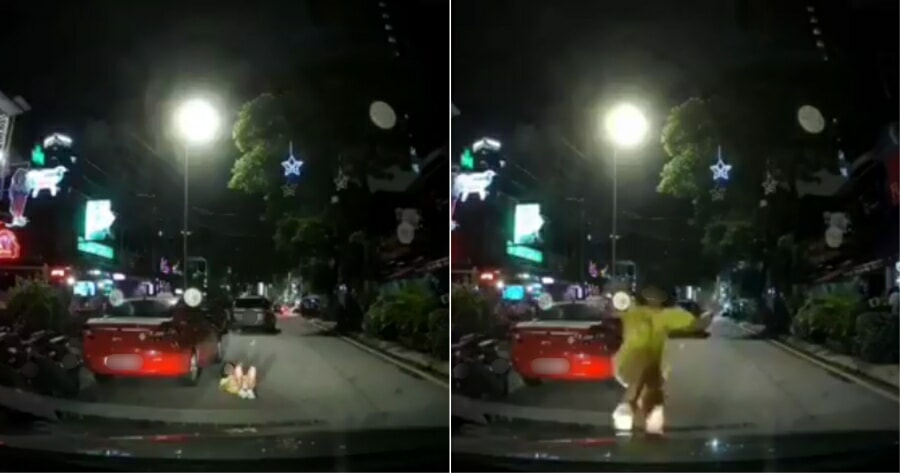 Being a road user means that you don’t only need to follow the road rules and drive and ride in a safe manner. You’ll also need to constantly be aware of others who may be a danger on the road.

For instance, there was recently an incident, believed to have happened at Jalan Changkat, KL, where a woman crossing the road tried to scam a driver by falling over at a distance from the car.

The NOODOU Facebook page shared dashcam footage of the incident, while also pointing out that the woman was behaving strangely. 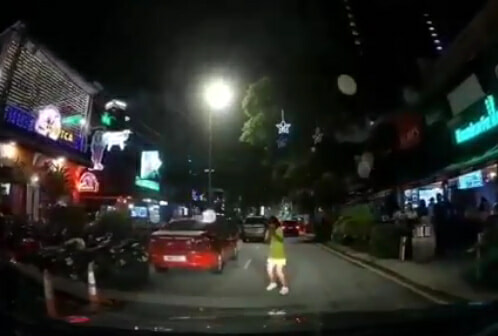 “Recently, there has been another ‘scam’ incident in Malaysia. Though, the other party seems to be acting a little off. For this reason, in order to avoid the farce of these ‘scams’, everyone is encouraged to install dashcams in their cars,” they wrote.

In the video, the woman can be seen slowly crossing the road in front of the car. While the car was still at a distance from the woman, she turned towards it and let out a horrified look before falling over onto the ground. 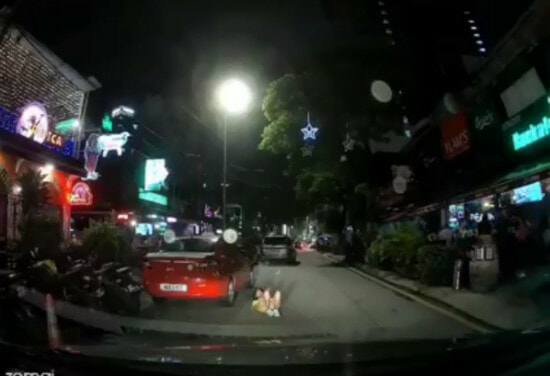 She then laid there for a while before getting up, running towards the car and kicking the front of it. She then walked away and disappeared from view. While it is unsure as to who the woman is or why she carried out the odd act, but it appears that she is often seen at Jalan Changkat.

“This woman is often near by here, there has been times where she undresses and dances by the roadside.”

Netizens believe that the woman may be abusing substances

“If it’s not eating medicines, then it’s an alcohol problem.”

“Drunk to the point of insanity.”

Though, it is also important to note that the woman could possibly be mentally unsound.

With all that to consider, let’s just all be super careful on the roads as no matter how safely you drive or ride, there are always other factors to think about. 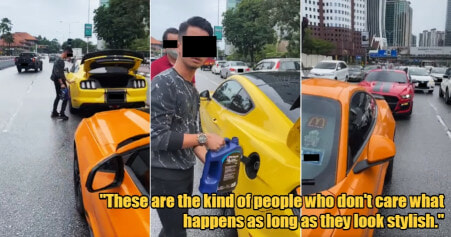