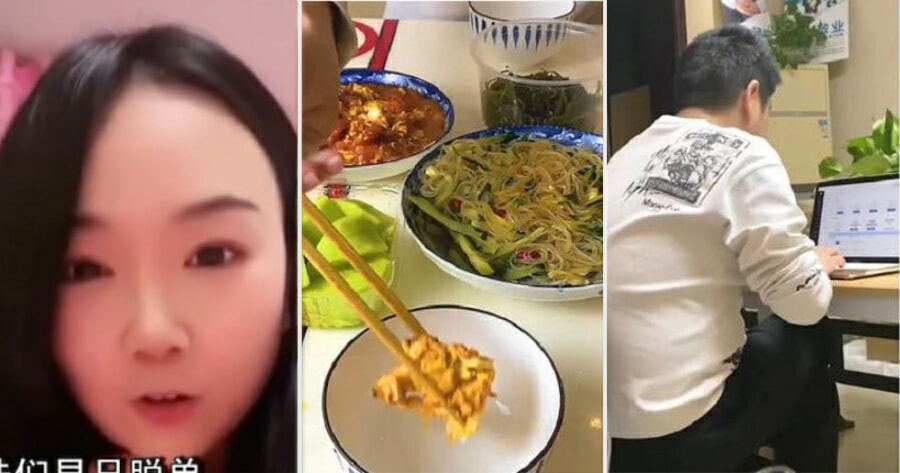 A woman in China had to endure one of the most awkward blind dates of all time after she was forced to stay at the apartment of a man she had just met for days following snap lockdown being implemented in the city of Zhengzhou by the Chinese government. As reported by ABC, the woman, known only as Ms Wang, has been vlogging on the Chinese social media platform WeChat, detailing the whole awkward experience. 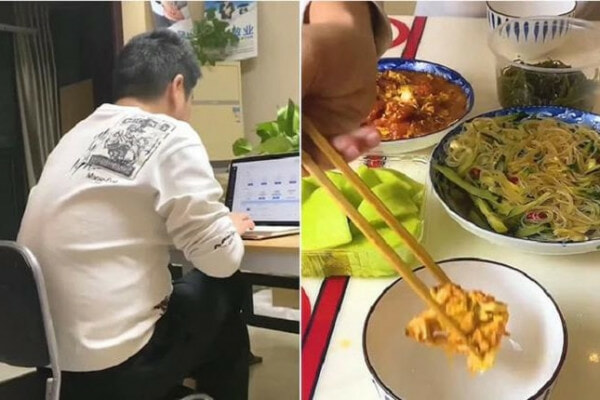 Ms wang has been vlogging her awkward experience.

Ms Wang revealed that she had flown from Guangzhou to Zhengzhou, the capital city of Henan province ahead of the Lunar New year for a week full of blind dating that have been set up by her parents. The man in which she is currently stuck with at his home was her fifth blind date.

The man wanted to ‘show off his cooking skills’, so they decided to have dinner at his place when suddenly the residential compound was put on temporary lockdown following the deteriorating Covid-19 situation in Zhengzhou. 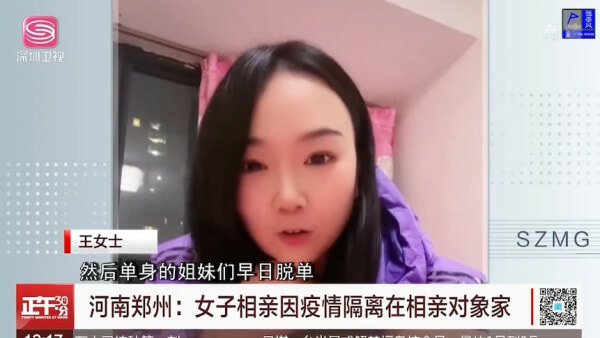 Ms wang during an interview with local media.

China has one of the strictest Covid-19 policies in the world, whereby its ‘zero Covid-19’ policy will put a city under complete lockdown even after only a few confirmed cases. In fact, millions of Chinese residents have been confined to their homes in recent weeks due to a rise of Covid-19 cases throughout the country.

In her vlogs, Ms Wang said that becoming stuck at the man’s house for several days was ‘not ideal’. She asserted,

“Living in the apartment with somebody you hardly knew made me feel so awkward and embarrassed. He talks very little, like a wooden man, but I thinks it’s also good, I’m quite capable of living well.”

Ms Wang also shared how her blind date was working from home every day and looking out for her by cooking and cleaning. She also gave him a thumbs up for all his efforts, despite criticising his cooking skills as being only ‘so-so’.

What do you guys think of the situation faced by Ms Wang? What would you do if you were stuck in the same situation? Share your thoughts with us in the comments.

Also read: S’porean Asks For Refund of RM6,195 From Matchmakers After All Her Dates Did Not Fulfill Her Criteria 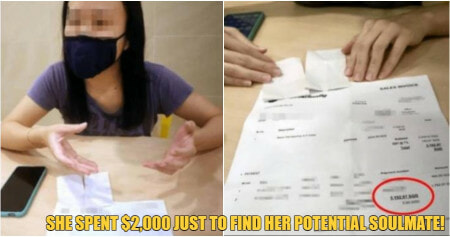