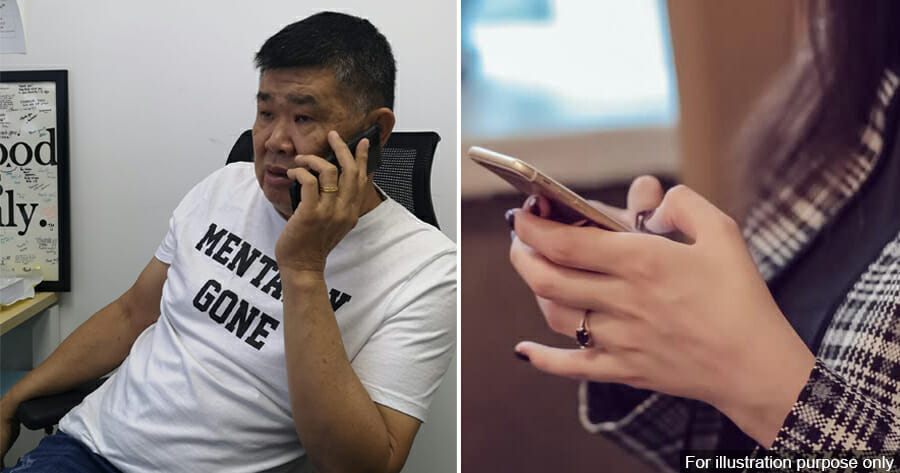 When it seems like there is no hope in this pandemic-stricken world, there are kind and selfless people who are willing to go the extra mile to help those in need. But sometimes, their generosity is taken advantage of by individuals who think they can trick people into giving them money they don’t necessarily need.

Kuan Chee Heng, also known as Uncle Kentang, shared a recent encounter he had over the phone with a woman, who called him a “stupid old man” after he didn’t give her the money she wanted.

In a Facebook post, he said the woman had called him asking for RM5,000 for her “mother’s treatment”. However, after he inquired further, he realised that the woman was lying to him and needed the money for something else. 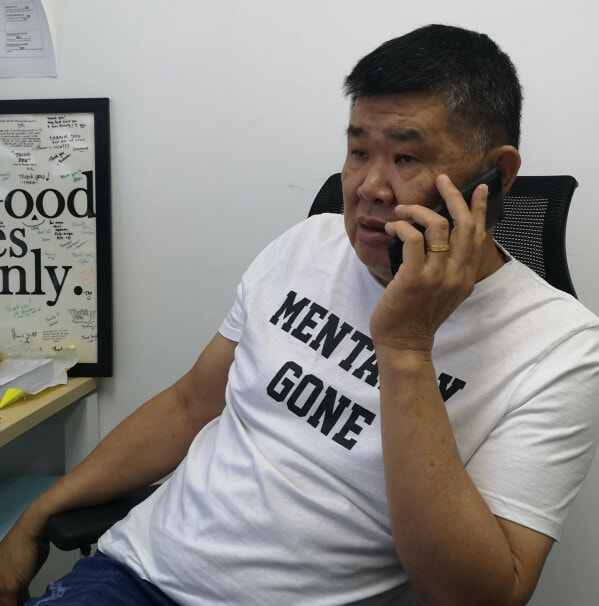 He initially asked her for her mother’s registration number in the hospital, but the woman refused and only gave him lame excuses.

The woman then finally admitted that she needed the money for investment purposes. She told Uncle Kentang that she invested RM200 and got RM250 in return a day later. She was then told to invest at least RM5,000 in order to get a return of RM6,000 within three hours.

“Hahaha, I told her when you invest RM5,000, the money will be gone. Then the other party will ask you to invest more,” he said.

“For the previous RM5,000, you will be bound and lured, and continue to be forced to invest more money again and again.”

“In the end, you will lose all your money!” 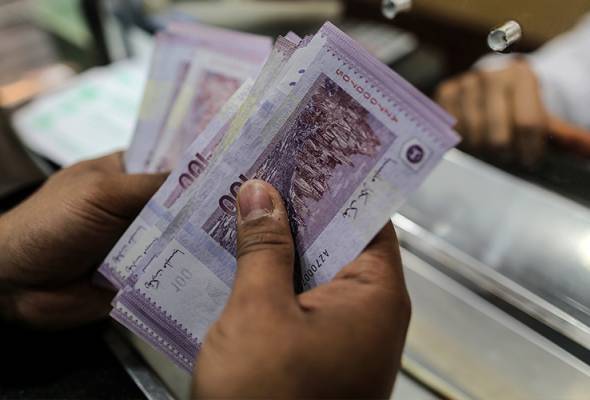 Uncle Kentang then said that he knows he is old, but not too old that he has lost his ability to judge what is true and false.

“I told her it was a scam. She didn’t believe it, and called me a stupid old man,” he said.

“Hahaha, good luck to you!”

It’s not cool trying to exploit people’s kindness for your own benefit, especially when you’re not in need like many others out there are.

Also read: Uncle Kentang Overwhelmed By Calls For Help, Feels Powerless As He’s Unable To Save Everyone 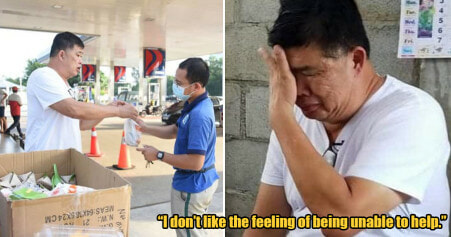