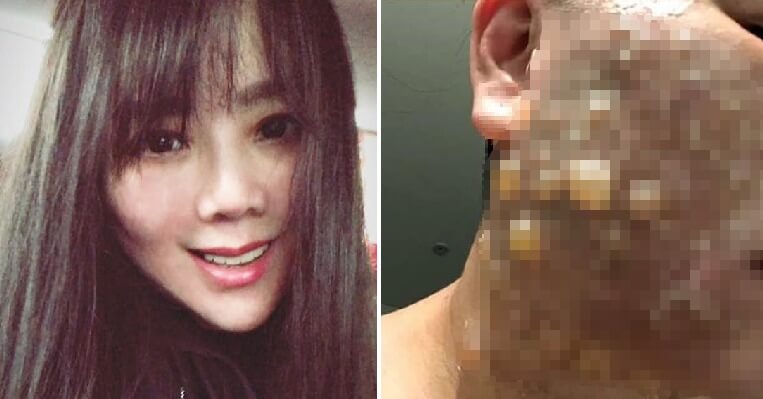 Warning: Images may contain graphic content that can shock, offend or upset

There are so many beauty treatments out there promising to make you look youthful and good-looking but do make sure that you are going to a qualified professional for your treatments. A 40-year-old woman from Taiwan identified as Lin recently held a press conference as she suffered from second-degree burns after she went for a radiofrequency facelift. 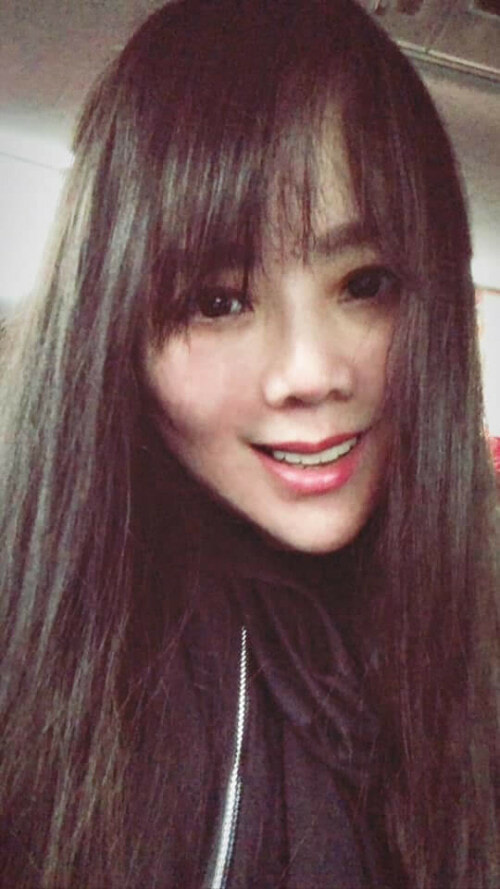 According to TOPick, Lin said that the beauty therapist who did the treatment for her had given her general anaesthetic before the procedure. She went to the beauty clinic located in Taipei in January and left around 6.30pm. As she was leaving, she felt intense stinging and burning on her face but around 10pm that night, she was shocked to discover that blisters had started forming on her cheeks, chin and neck and her face started swelling.

She told the beauty therapist, but they told her that “it was normal” to experience some discomfort after the treatment. The next day, around noon, she went over to the clinic to confront the therapist. By that time, the blisters on her face had deteriorated markedly, which was when the therapist said Lin should go to the hospital. 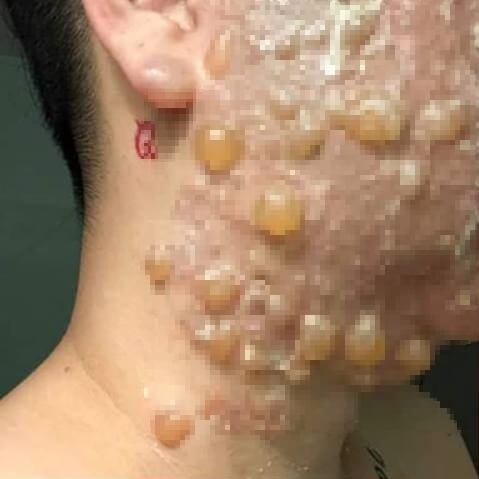 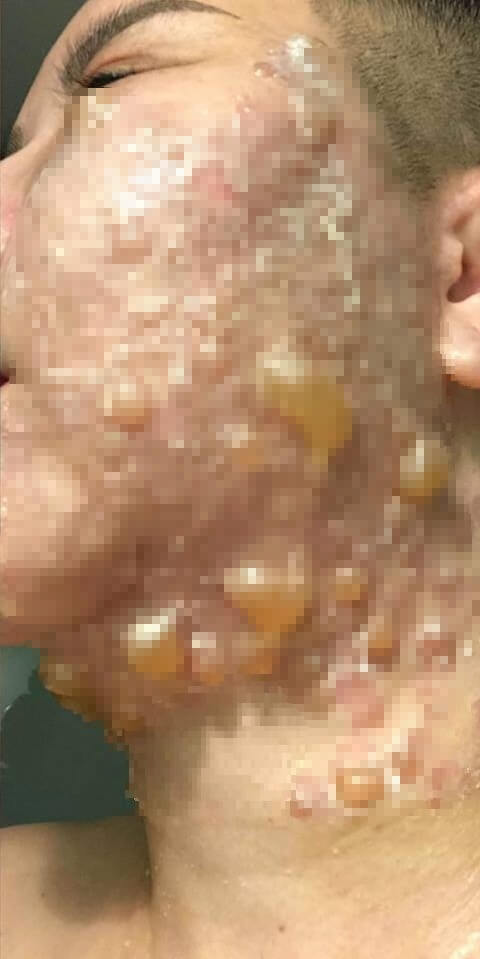 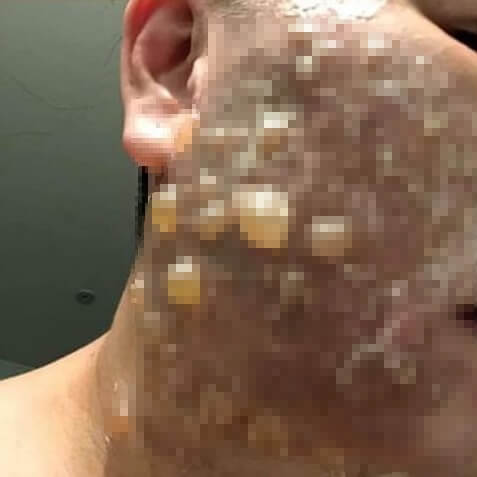 When Lin arrived at the hospital, the doctor inspected her and said that she had already been suffering from second-degree burns for more than 20 hours. The burns were so bad that her whole face was swollen and her eyes could not even open. Doctors immediately started treatment for Lin, and she underwent several surgeries and even had to go for psychiatric consultations as she was deeply traumatised by the incident which left her disfigured and scarred. 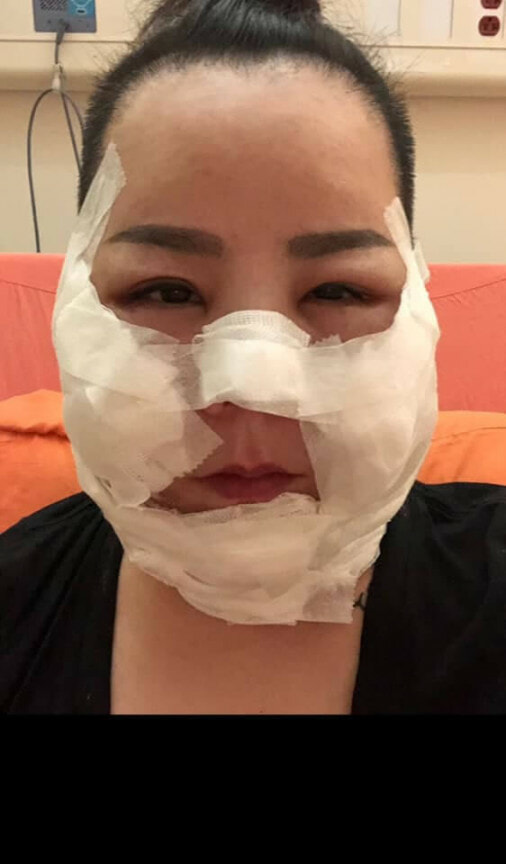 After further investigation, it was discovered that the therapist who operated the machinery for the radiofrequency treatment did not have the necessary qualifications to do so. OMG! However, the clinic’s website had made false claims that they had qualified therapists. The beauty clinic also did not follow regular procedures, as the radiofrequency equipment was not supposed to be used with general anaesthetic.

Lin said that this incident has greatly affected her life as she is now disfigured. She wants to sue the clinic for negligence and claim compensation as well. This is also reportedly the first incident in the world where a radiofrequency facelift has caused severe burns.

Be careful girls, when doing your beauty treatments! Always check the place out and go for the properly certified ones! 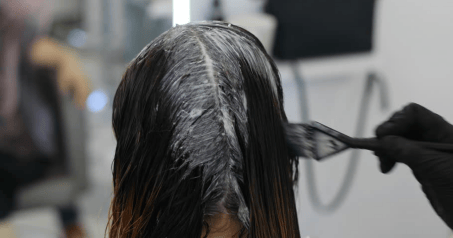