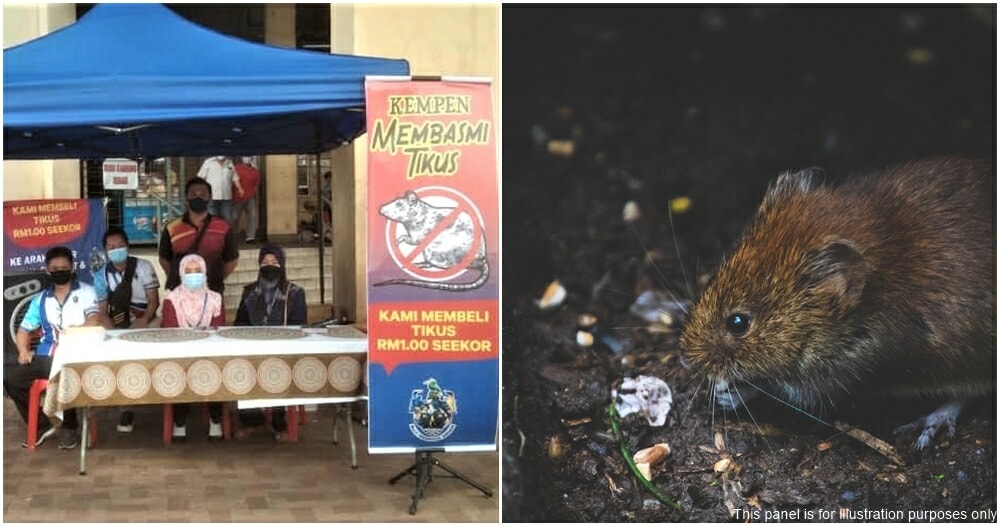 Rats may look cute to some people, but we cannot forget that they are pests and disease carriers.

To curb rat infestation, the Sandakan City Council has set up a kiosk in front of the Sandakan Central Market to “buy” rats that have been caught.

The banners that flank the kiosk say that the city council will accept a rat at a rate of RM1 each, and people can bring them there either dead or alive. The campaign is stated to last 2 days, from July 12 to 13.

The Facebook photo notifying the public of this campaign has been shared widely, and many netizens agree that this is a good initiative.

“Through this campaign, we can reduce the mice population while spreading awareness about public hygiene and rat infestations. Congratulations to the President and the Sandakan City Council.”

“As long as it is for the good of Sandakan, we will support.” 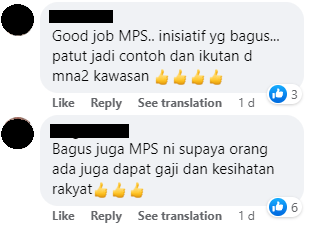 “Good job, MPS, good initiative. Other places should also have this initiative as well.”

“This is good as people can get paid while also making sure that there are no health concerns (the rats).” 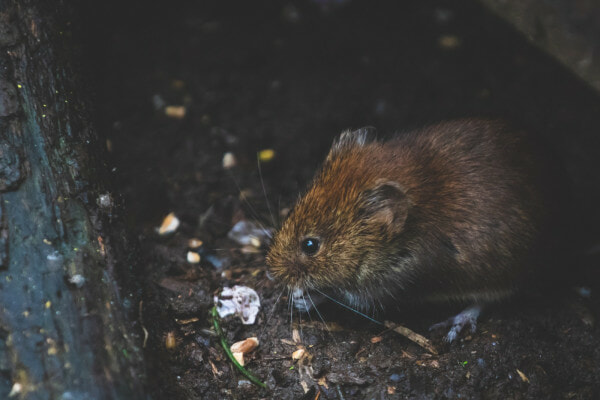 Other netizens are okay with the campaign but urged the city council to also have a rubbish collection campaign.

“Better do a rubbish collecting campaign. I’m embarrassed that the whole city is filled with trash,” another agreed. 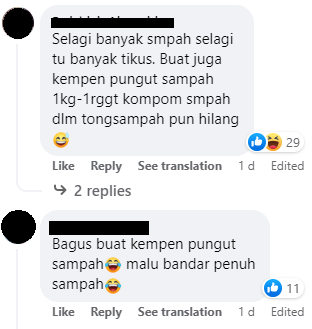 “As long as there is rubbish everywhere, there will be mice. Do a rubbish collection campaign. I can confirm that the rubbish in the bins will disappear.”

This certainly sounds like a good enough campaign to be held nationwide. We’re sure people in the SS15 area can generate a lot of money if they have the campaign there!

Also read: “If you don’t have money to eat, come to me” – M’sian Porridge Seller Offers Food To Those In Need 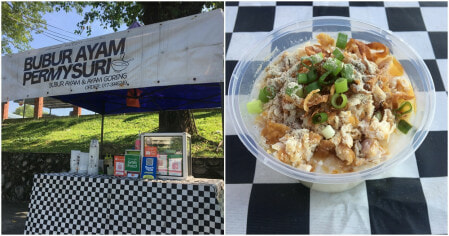