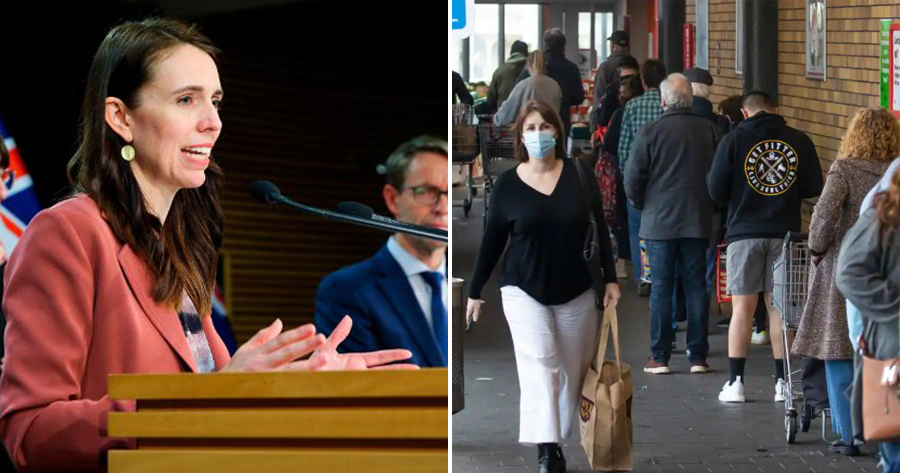 Malaysia has been recording up to 20,000 Covid-19 cases daily, yet people are still up and about even though the nation is supposedly under lockdown until further notice.

Over in New Zealand, however, Prime Minister Jacinda Ardern announced a nationwide lockdown after the country recorded just ONE locally transmitted Covid-19 case – the first case recorded in the community since February this year.

New Zealand was last under its most serious lockdown level a year ago, said Ardern.

According to CNN, she said on Tuesday (17 August) that authorities are suspecting the infection to be caused by the contagious Delta variant. 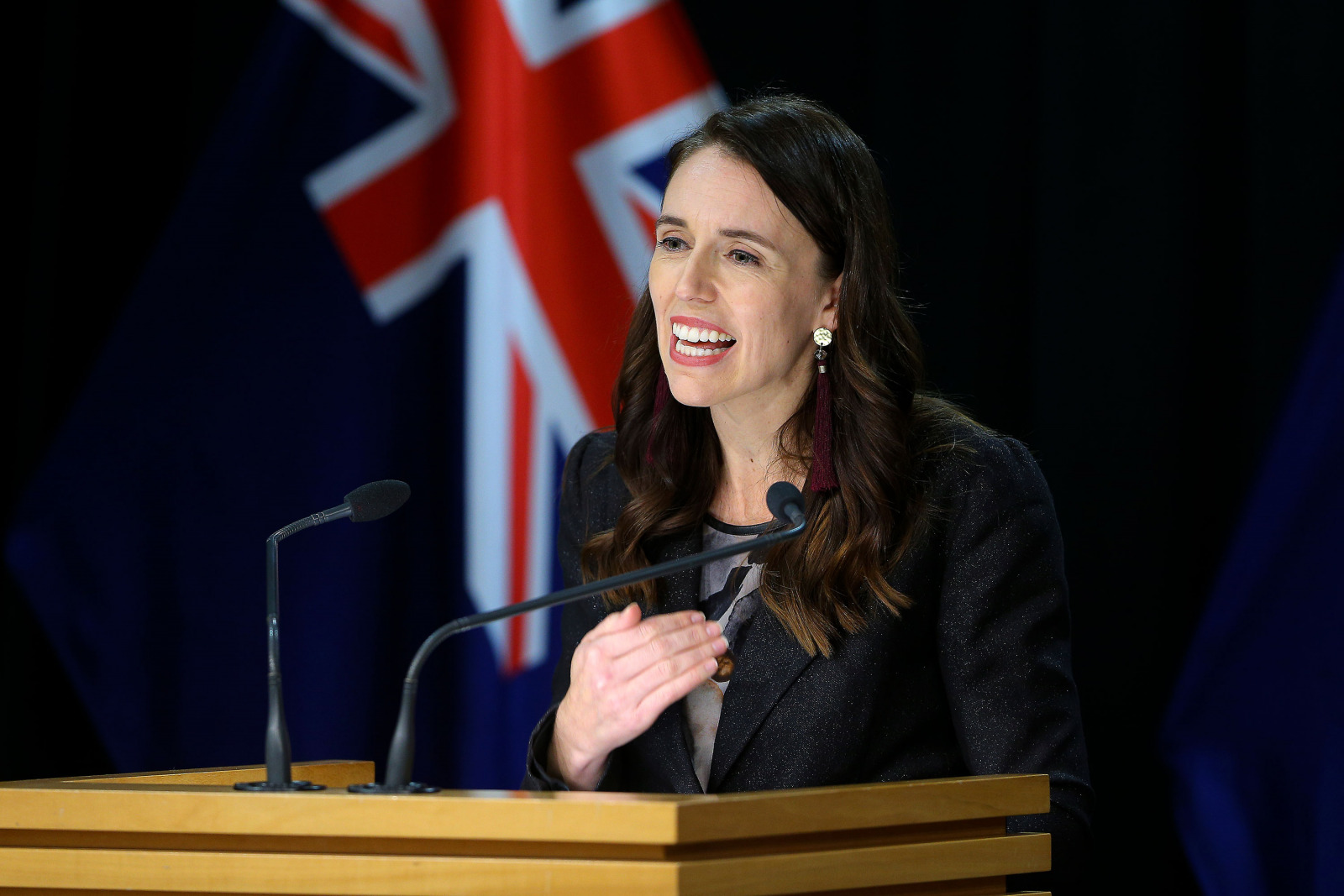 The individual involved is a 58-year-old man in Auckland who had travelled to other parts of the country and was found to have links to the border, according to Director-General of Health, Ashley Bloomfield.

As a result, New Zealand has been put under the strictest lockdown level for three days starting 11.59pm on 17 August. Citizens are ordered to stay home and businesses to close with the exception of essential services like supermarkets and pharmacies.

However, places like Auckland and the Coromandel Peninsula where the man had travelled to would most likely be under strict lockdown for a week.

It was only a year ago that the country was put under its most serious lockdown level. 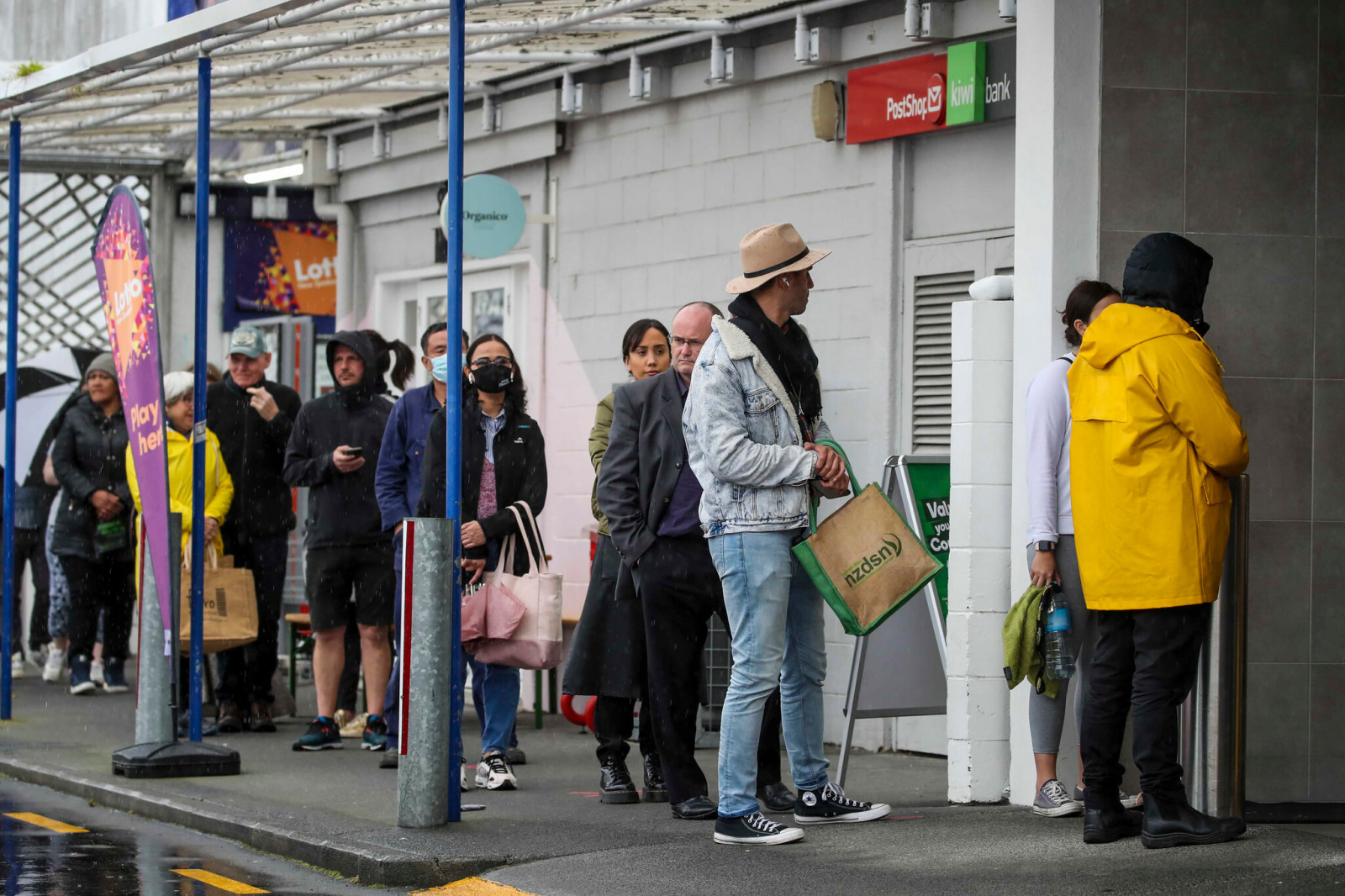 “We are one of the last countries in the world to have the Delta variant in our community,” Ardern said.

“Delta has been called a gamechanger — and it is. It means we need to again go hard and early to stop the spread. We have seen what can happen elsewhere if we fail to get on top of it. We only get one chance.”

Also read: From 200 To 20: Number Of Patients In HKL Emergency Dept Reduces Within A Month 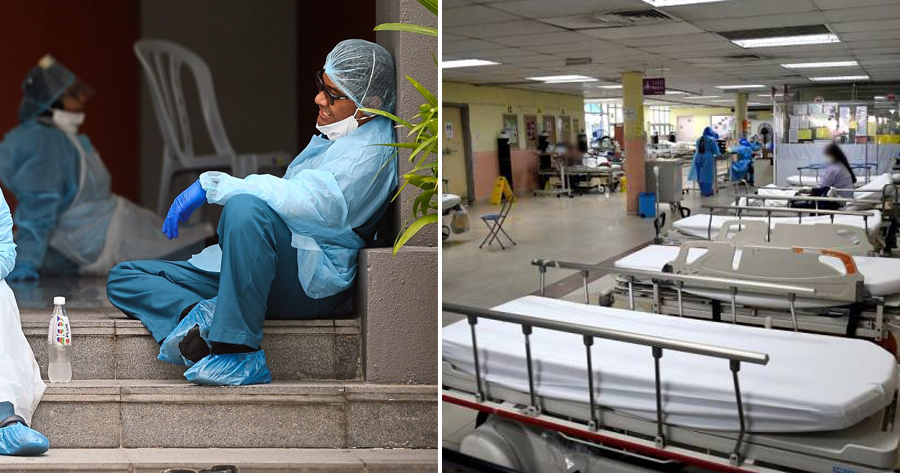