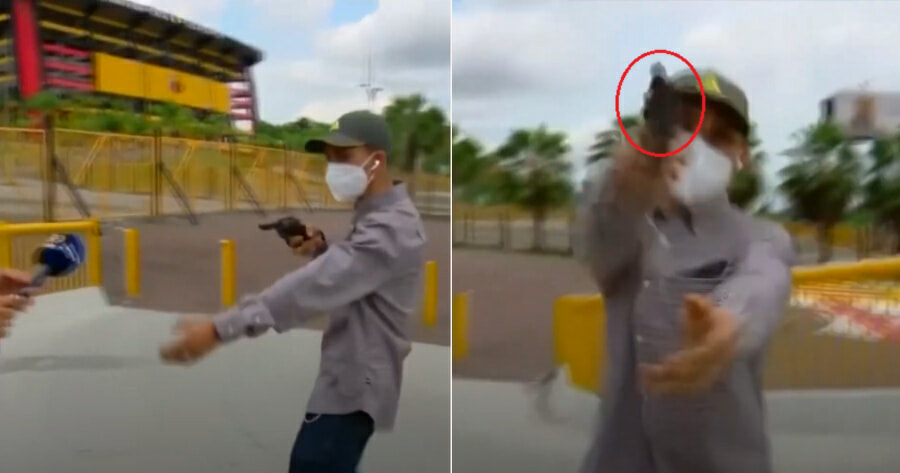 Most of the time, street robberies and muggings happen in alleys or late at night, especially if the potential victim is alone.

But, one robber decided to mug someone while the whole world is watching.

According to Sky News, an Ecuadorian sports journalist, Diego Ordinola, was filming a live broadcast outside the Monumental Stadium in Guayaquil with a cameraman when a masked robber came up to them, pointing a handgun.

The incident happened at 1pm, based on Ordinola’s tweet on the incident, all while the camera was still rolling.

The robber, who was in a mask face, and cap, walked right up to them as they were shooting and demanded Ordinola to hand over his phone.

Ordinola begged the mugger, telling him that he was working, but he ended up turning the gun on the cameraman, who handed the mugger his phone. The armed man then ran off.

The journalist and his cameraman decided to pursue the robber, only to catch a glimpse of him riding off on the back of a motorcycle.

Thankfully, no one was hurt throughout the ordeal and the Ecuador police have since promised to catch the criminal.

Check out the video here: 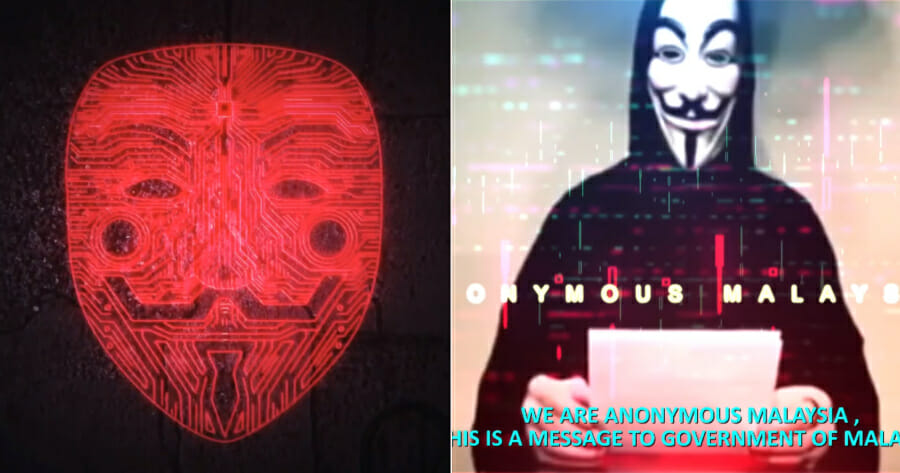