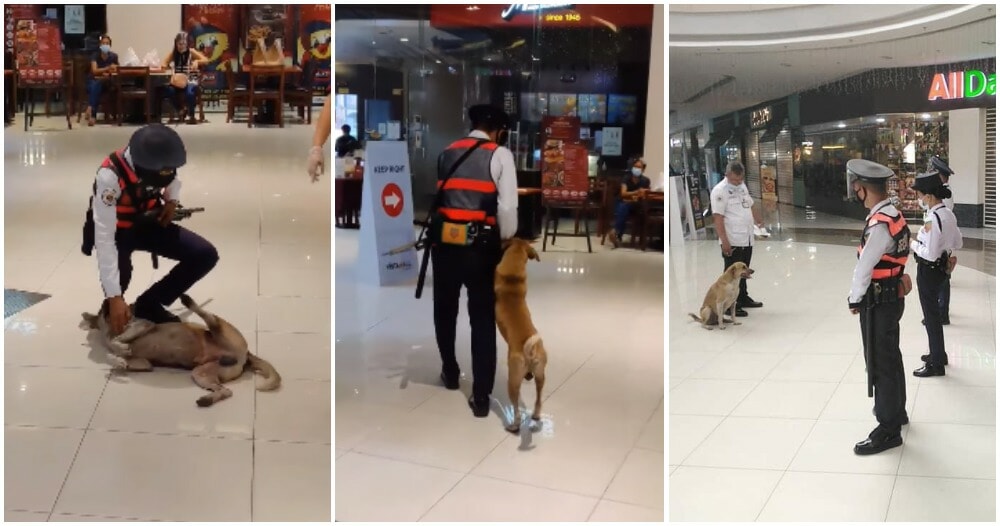 Many dog-killings and dog-abuse cases have been happening these days. However, not all hope is lost.

Over the weekend, Facebook user Jan Mart Calimpong shared a video of a stray dog in a mall in the Philippines which went viral.

Nice job Vista Mall employees. Though this dog entered the mall premises unnoticed, I was glad he was not treated harshly when sent back outside, instead the guard escorted him like he was their pet. 😍🐶😍🐶

In the video, we can see that the dog is laying on the floor of a shopping mall called Vista Mall in Taguig, Phillippines. The doggo was enjoying the amount of attention he had been receiving and he laid down on the floor contently while scratching himself. 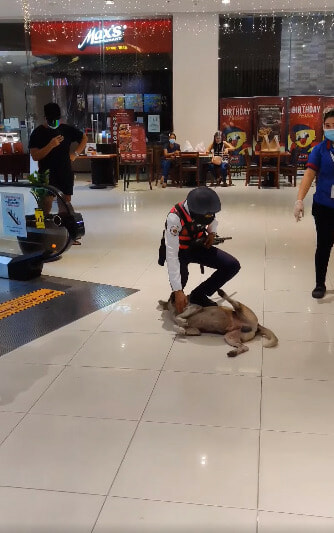 A staff member was seen instructing the security guards to escort the dog out. A guard then moved towards the dog and the canine showed him his belly, waiting for a good rub by the guard. Instead, the guard gently turned the dog over and took hold of his fronts paws as if “arresting” him. 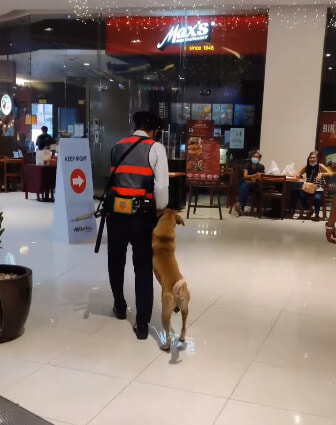 He gently held on the dog and brought him out of the mall. Netizens commended the guard for being so professional and yet gentle with the canine. 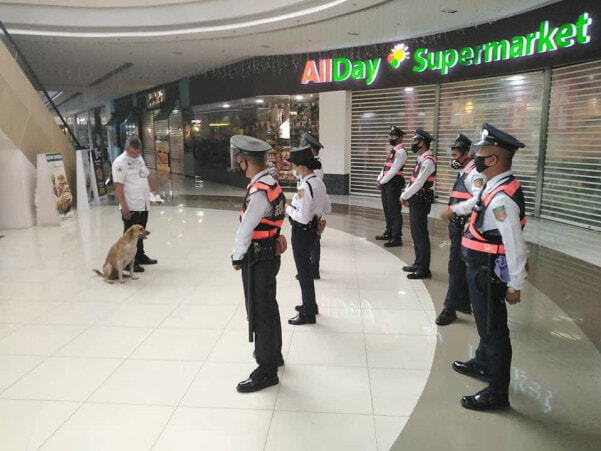 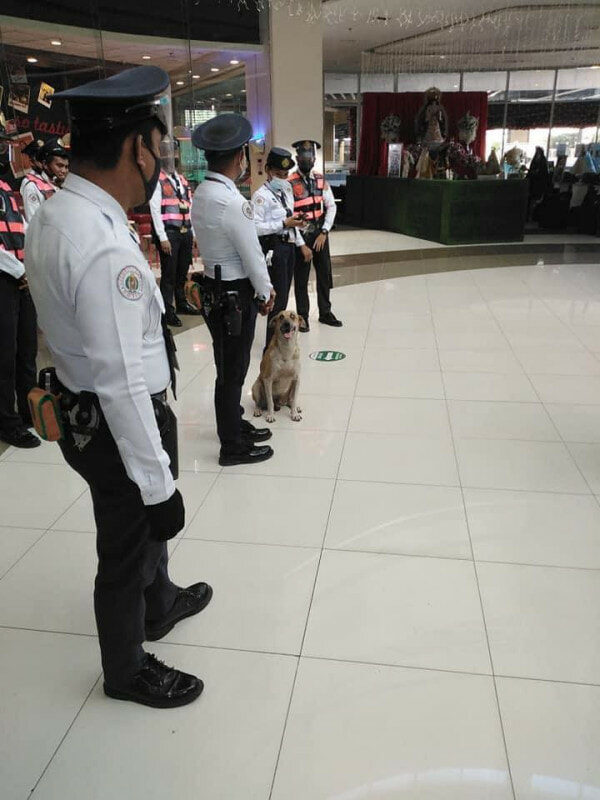 It has been revealed later by ONE CAVITE that the dog has been employed now by the management of the mall and he is placed in the security team. Look at him, all proud and handsome!

Do you have any stories that are similar to this? Let us know! 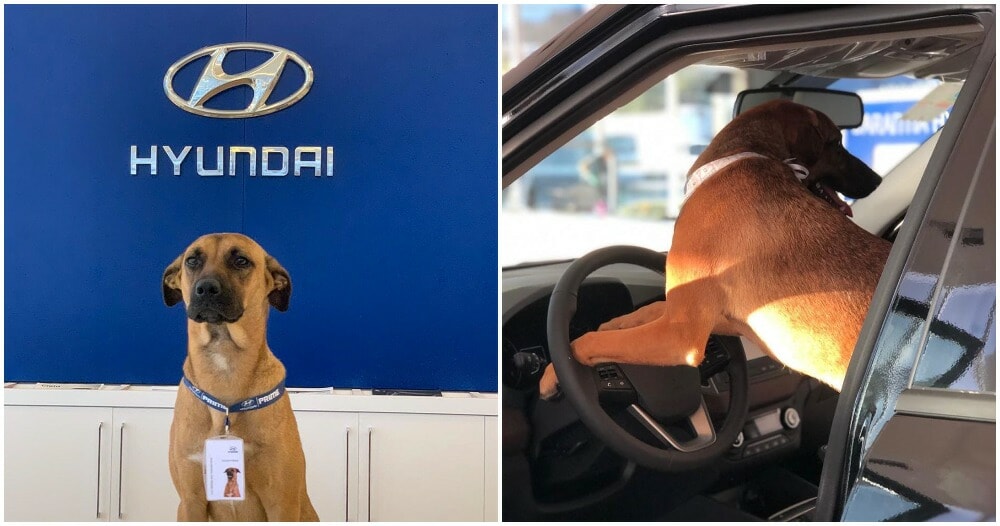