Most of us would agree that our fathers often appeared quite distant and cold when we were growing up. However, as we grow older, we realise that they were working hard to provide us with a good life.

Recently on Indonesian social media, a father was caught on camera recording his child’s performance. The video was posted on @makassar_iinfo on Instagram and within one day, it managed to garner over 65,000 likes. 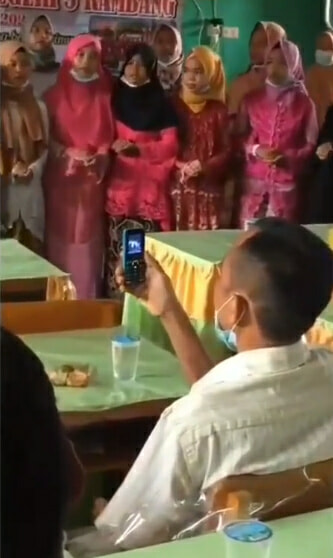 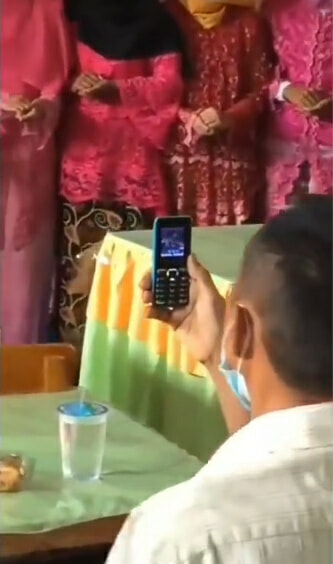 What stood out in the video was that one of the fathers was using a keypad phone to record his child’s choir performance in their classroom while the others were using smartphones. Judging by how the classroom was filled with working men and the timing, the performance might have been for Father’s day.

Many netizens were touched by the actions of the father who wanted to record the moment and treasure it. One netizen said:

“Sometimes parents would rather use outdated handphones so that they can afford to buy smartphones for their child to attend online classes.”

While others asked for the child to appreciate and show love to their father before it’s too late.

We certainly hope that the father and child duo will savour the time they have together and make the most out of it!

Also read: Dedicated M’sian Teacher Calls Up Students One By One After Only 10 Students Signed In For Quiz 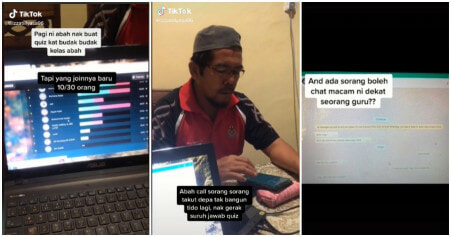