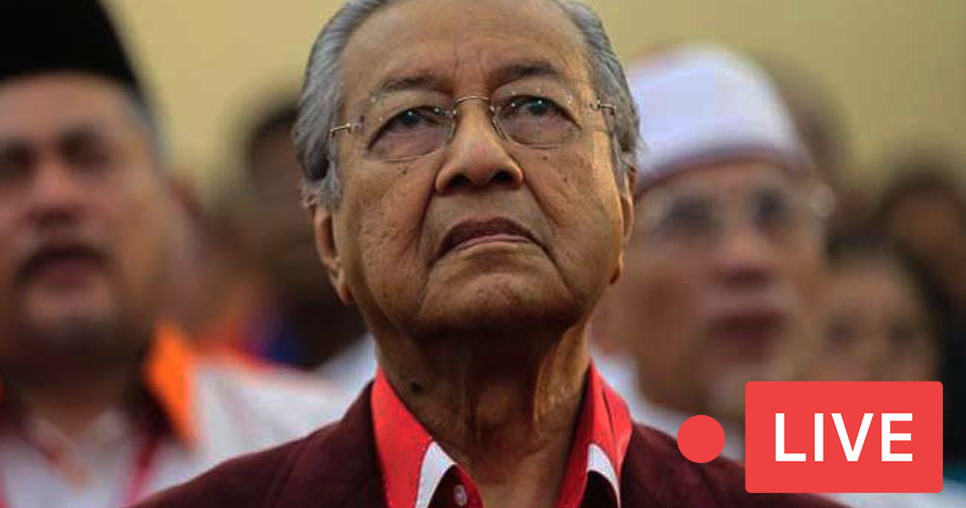 The 14th general election (GE14) is less than 24 hours away now, and every Malaysian is gearing up to head to the polls on 9th May to cast their votes in what’s set to be a historic election.

Dr. M expressed his hopes for his final speech to reach 10 million viewers before polling day tomorrow. Many citizens then joined a movement to spread the news all over social media and chat mediums like Whatsapp to make sure everyone tunes in. 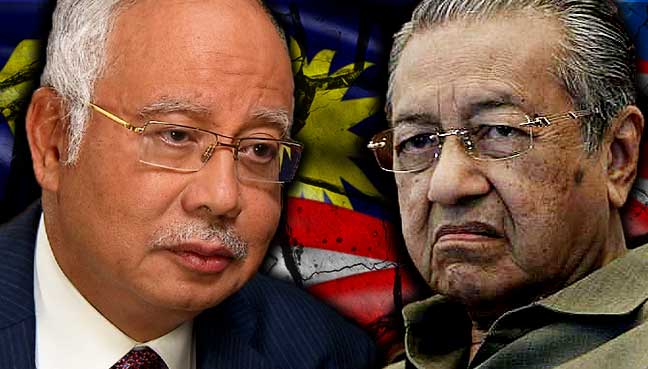 The eve of polling day is also set to be full of anticipation on all sides, with Dr Mahathir delivering his final GE14 address in Langkawi, where he is contesting. On top of that, Dato Seri Najib Razak’s GE14 address is taking place at the exact same time, with his speech from Pekan, Pahang, being broadcast on main television networks like TV3 and Astro Awani. 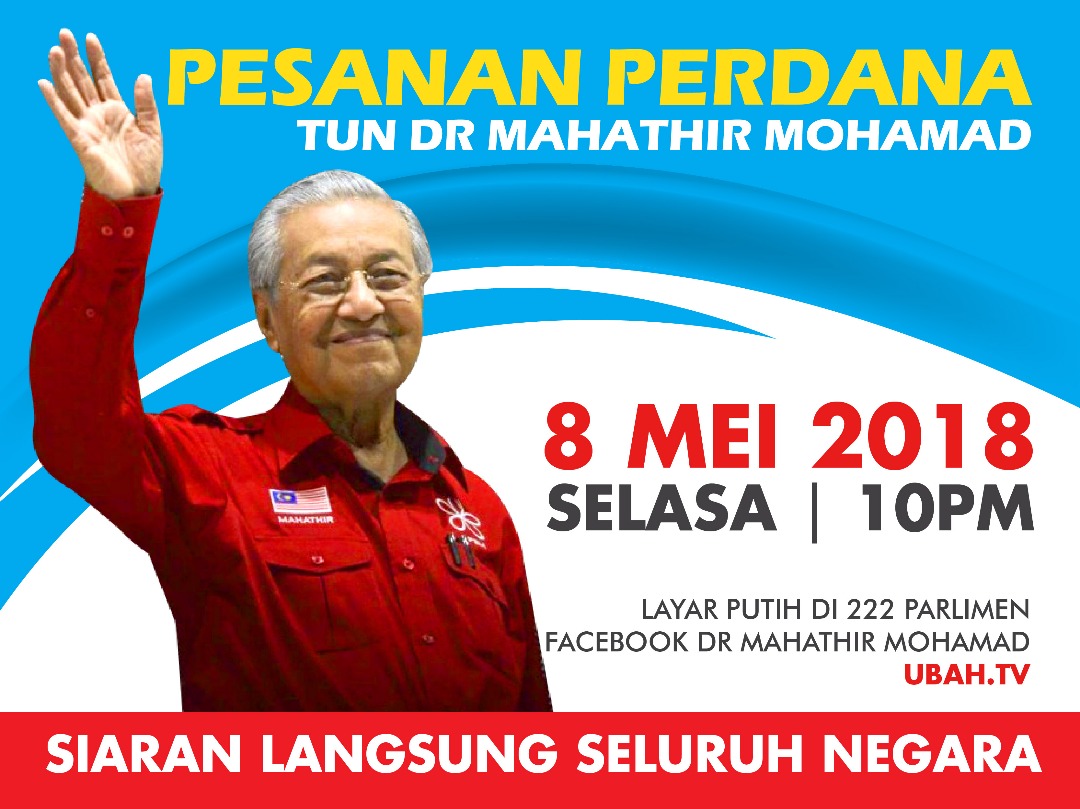 During Dr. M’s address, there will also reportedly be a free concert happening in Langkawi, featuring Singaporean singer Ramli Sarip along with popular Malaysian artists, Dayang Nurfaizah and Joe Flizzow, performing on the same night.

Interested in watching Najib Razak’s GE14 address? You can check his out here.

As always, regardless of who we support, let’s all make sure we carry out our duty as Malaysians and cast our votes tomorrow at our respective polling stations. Happy voting!

Read more: M’sians Spread the Word as Dr. M Wants 10mil Viewers for His Finale Speech on May 8 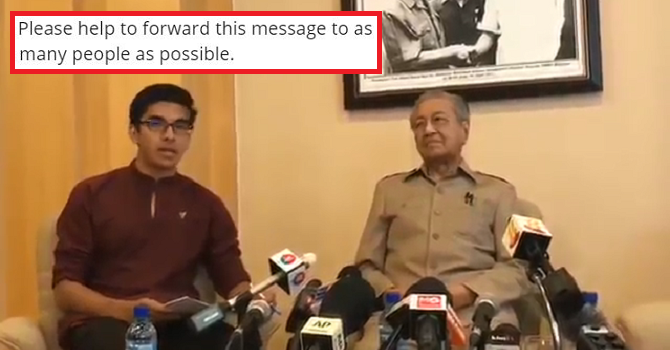