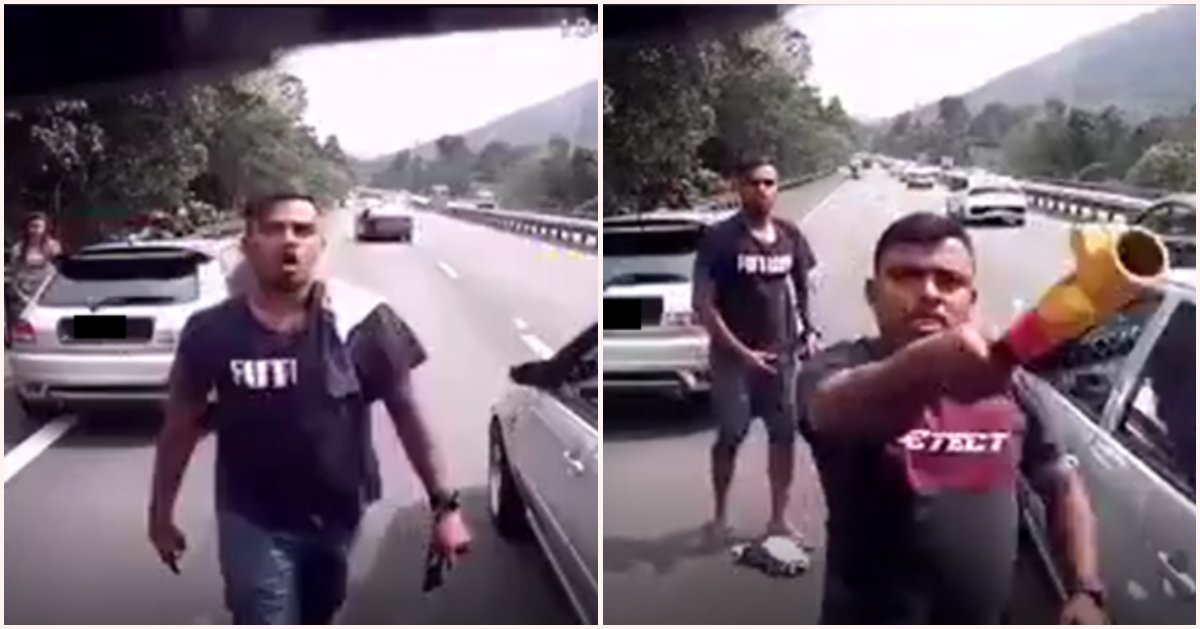 It’s safe to say that Malaysian roads are full of weirdos.

I mean, if you’re already committing a traffic offence, you might as well commit more, right?

Luckily, a motorcyclist defused the situation before someone got hurt.

Posted by 我们是马来西亚人 We are Malaysians on Thursday, January 16, 2020

We are Malaysians wrote, “Road rage incident, Plus highway from Gua Tempurung to KL.”

After the Vios had passed, the car with the dashboard camera can be seen driving halfway into the emergency lane, blocking the Satria behind him.

We believe that the Vios driver then harassed the driver for blocking his friend.

Fortunately, a motorcyclist decided to stop and defuse the situation, coaxing both the Vios and Satria drivers to get into their cars and drive off.

This proves that not all heroes wear capes, they also carry red backpacks.

Also, to the editor of the dashboard camera footage, you mentioned in the video that “If we were to berate them for their behaviour, they’d say that it would be racism.”

That would be true if you were to berate them without using racial slurs, though unfortunately, your video is full of racial slurs.

We understand that what these guys did was very wrong, and they do deserve to be detained for their actions, but that does not mean that you can call them things like ‘parpu p*nd*k’ which translates to ‘dhal vagina’ and ‘appa amma p*nd*k’. That’s racist as it insults an entire community, not just the bad eggs that you encountered. Maybe try to reign in that racism.

Never let a few bad eggs ruin your perception of an entire community.

We genuinely hope that the authorities take action against the drivers and passengers of the Satria and Vios.

We are Malaysians’ posting has since garnered over 891 shares.

Come on, Malaysians, the emergency lane is for emergencies only. 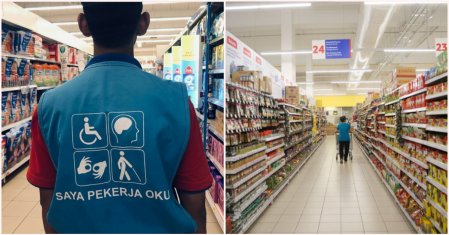