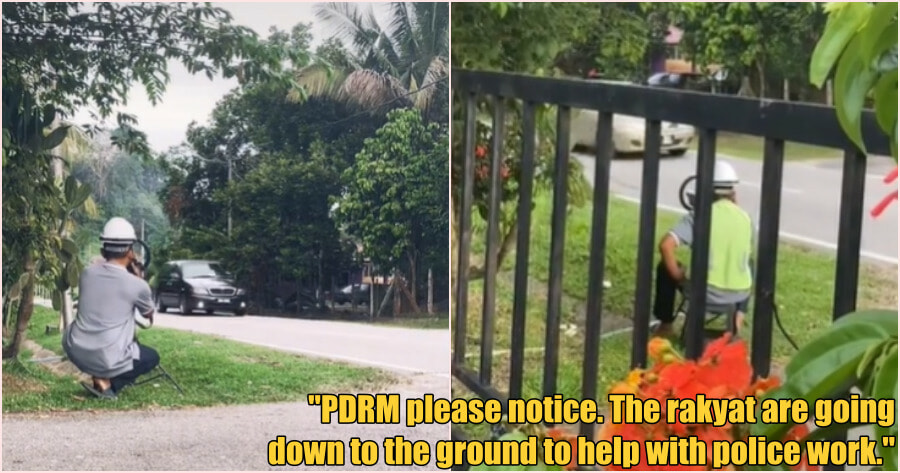 There have been countless instances of road users driving extremely fast and recklessly. Although there are often speed traps on main roads to punish drivers who speed, there is no way to punish those who drive fast on smaller roads.

However, it seems that this Malaysian dad has come up with a creative solution to the problem.

In a video posted by his daughter on TikTok @fiezamieza, her dad can be seen pretending to be a police man holding a ‘speed trap’ to stop road users from driving fast near his home. 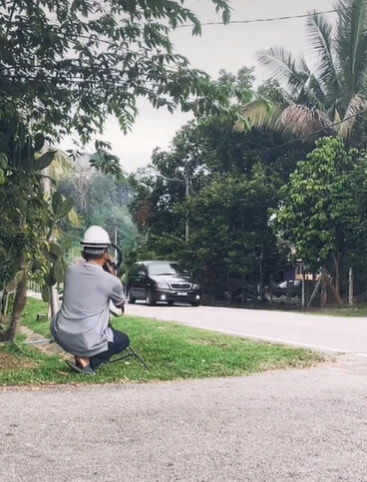 In the video, she writes, “It’s because of cars passing by that drive fast as if they were on a highway.”

“When my dad did this, only did they slow down.”

The dad is seen wearing a white construction helmet and appeared to be holding a ring light paired with a phone in order to imitate a speed trap.

What’s more is that he even put on a reflective vest to make it seem more believable. 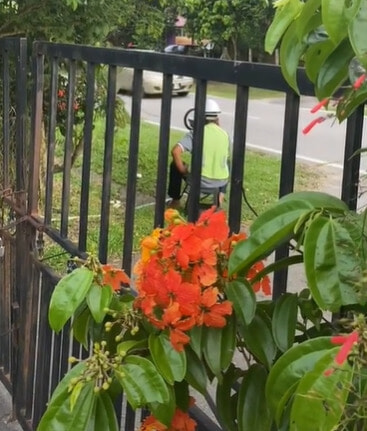 The video has gone viral on TikTok and has amassed over 269,000 views. Netizens took to the comments section to praise her dad for his creative solution to stop people from speeding.

One user tagged PDRM and said, “Please notice. The rakyat are going to the ground to help with police work.”

“The road users must’ve been confused as to why there is a speed trap on a small road,” pointed out one user.

Meanwhile, a couple of users came up with their own ideas on how the dad’s solution can be further improved.

One user suggested him to hold a hair dryer instead as it would look more real. Another user suggested for him to just put a cardboard cut out along with a dummy camera. “I pity him having to stand outside in the heat.”

Another user suggested that other village residents also get involved and take turns. “Only then will cars slow down for 24 hours.” Meanwhile, a netizen commented that he should borrow the cones that the police use and put it 1km away to make them slow down.

Kudos to the dad for his innovative and creative solution to solving a big issue!

What do you think of the dad’s idea? Let us know in the comments.

Also read: M’sian Family Praised by Netizens For Making Their Own Matching Baju Raya Every Year! 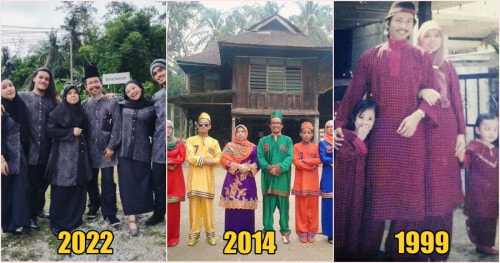