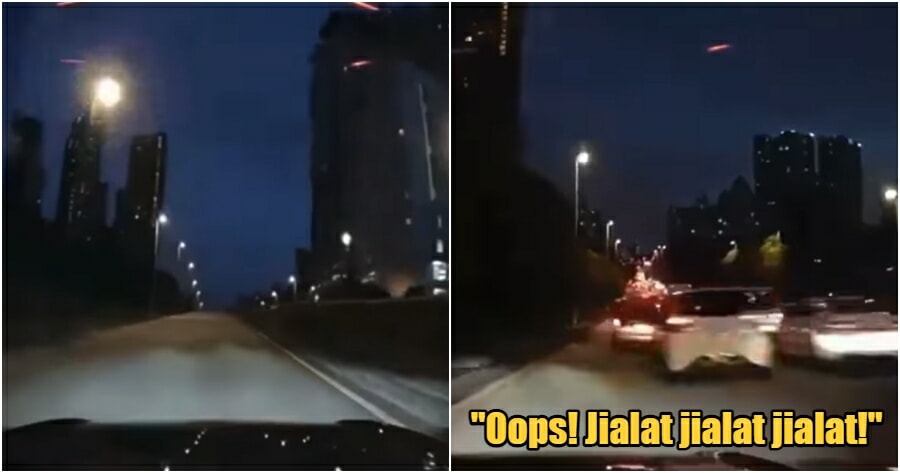 Admit it. Some of us confidently step on the clutch and speed on the highway when there are not many vehicles despite knowing the danger and possible consequences.

Most of the time, the confidence “pushes” us to just go for it especially when we’re familiar with the routes but how sure are we if we can avoid accidents from happening? For this lucky man, he certainly had his sigh of relief when his reckless driving did not cause him any regrets down the line.

Just yesterday (9 May), the Facebook page 我们是马来西亚人 We are Malaysians shared a video of a driver speeding on a hill road without knowing that there was traffic in front of him. 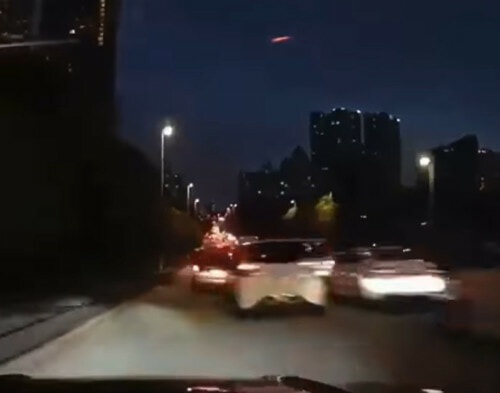 As he confidently sped uphill, he immediately stepped on the brakes to avoid colliding with other cars while uttering “jialat” (I’m finished) repeatedly as panic struck.

He escaped the situation unharmed without hitting any of the vehicles. Thanks to his luck (and skills?), he managed to partly drive on the curb before casually sliding into 1 of the lanes again. You can watch the man’s lucky escape below.

Posted by 我们是马来西亚人 We are Malaysians on Monday, May 9, 2022

The video has immediately gone viral last night and Malaysians have a lot to say about what they saw. As expected, some have criticised his decision to speed happily and confidently on a hill road. 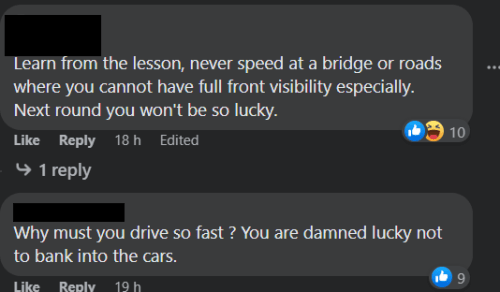 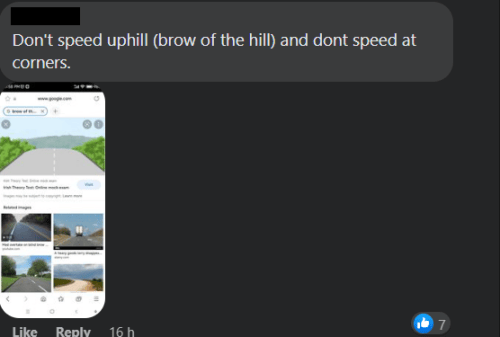 In the meantime, some actually praised the man for his driving skills which saved him as well as other drivers.

Fans of the Initial D movie would have heard the song that the driver was blasting in his car – Night of Fire. Some Malaysians also joked that he shouldn’t have listened to the song which caused his “adrenaline to spike.”

It was definitely fortunate for him and everyone else no injuries or damages were reported. His skills might have saved him but this is certainly not an excuse for anyone to drive like this especially when you have no idea about the traffic in front of you. 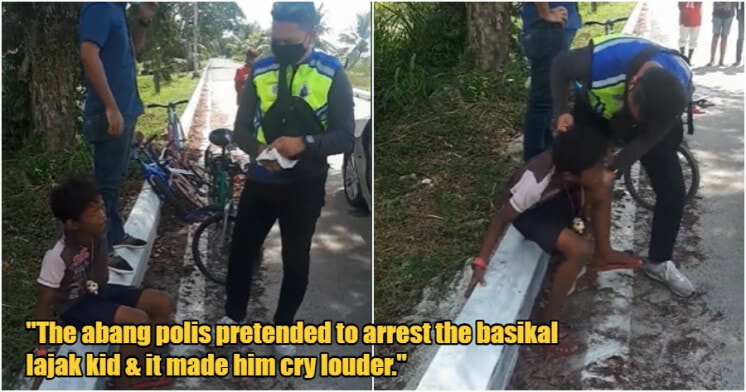