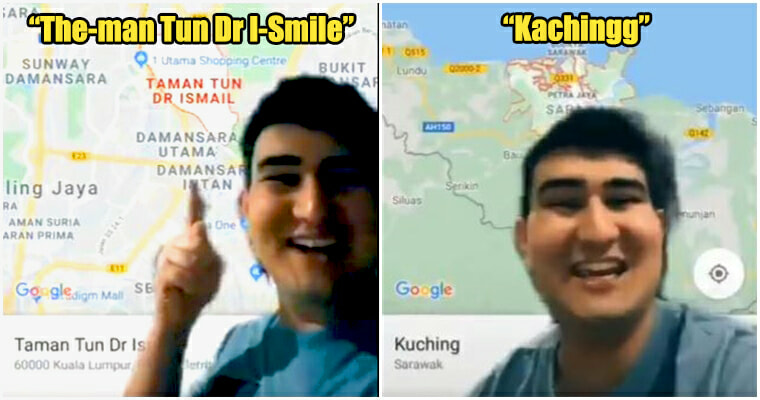 We had our laughs back when the GPS voice navigation was new but this guy takes it to another level.

Westerners who have been to our country would describe Malaysia as a country with colourful languages. One Mat Salleh named David Zafer was so humoured by the name of our cities that he made it into a pronunciation challenge in Tik Tok. A Malaysian, @enna0op, found it soon after and now David has practically become a meme.

And Malaysians loved it! 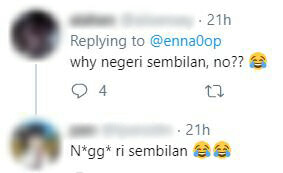 Surprisingly, he managed to pronounce some of the names correctly.

Don’t get angry at him though, even locals have trouble pronouncing the names some of our cities. Of course, we know that he purposely exaggerated his pronunciation to spice things up.

Also read: Mat Sallehs Are Dissing This M’sian Girl’s Big Breakfast & Netizens Are Not Having It 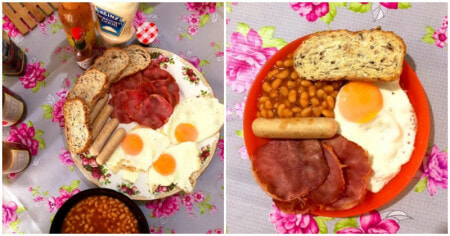