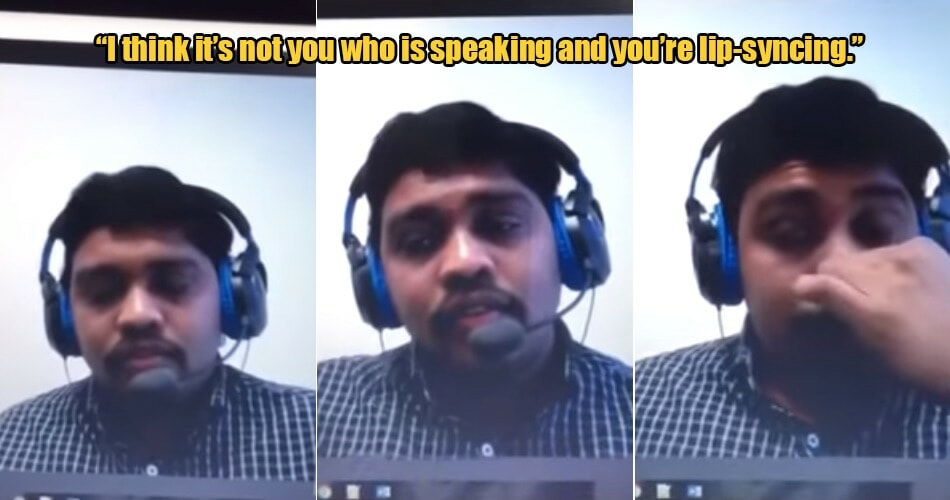 Interviews can be scary but that doesn’t mean one has to cheat!

NST wrote that a guy was caught lip-syncing while he was on a Skype interview with his potential employer in India. The 1:53-minute video showed the man’s mouth moving to words that didn’t come out of him. Nevertheless, his act of deceit quickly failed because the recruiter caught on to him. The interviewer was quoted as saying,

“Man, hold on, hold on. I think it’s not you who is speaking, someone else is speaking and you’re lip-syncing.” 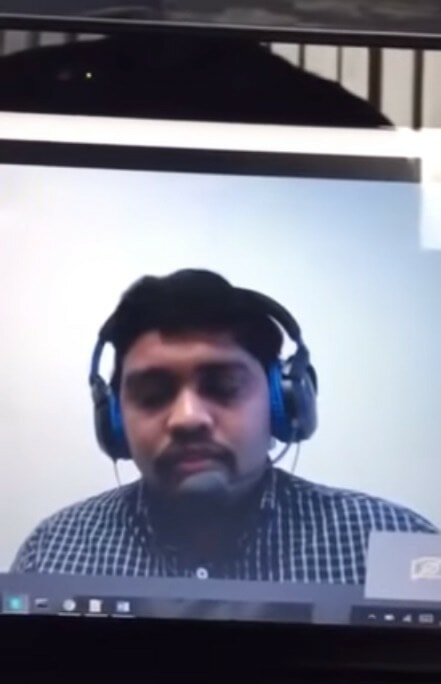 After being caught, the man wasn’t even embarrassed as he scratched his nose and fidgeted with a computer button. The potential employer then added that he could hear two voices – the interviewee’s voice and the voice of the person who’s helping him – during the interview. He further said,

“I caught you… I (have) already told you that it’s not the position where someone comes and gives a task; you get on with it, it’s a very senior level position where you need to manage.” 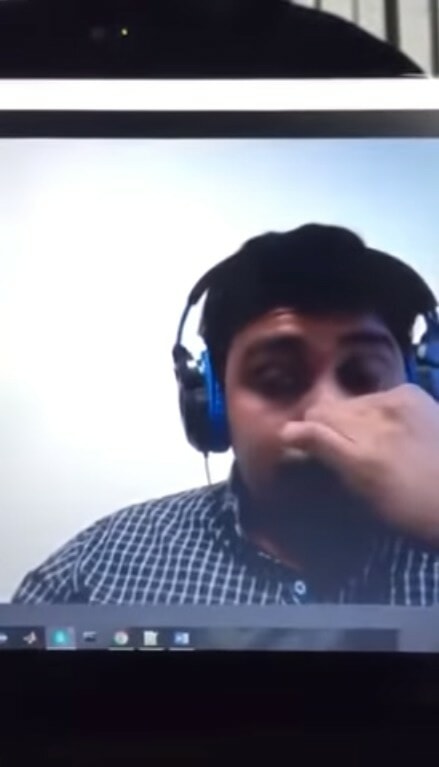 “Going forward, I suggest you not (do) this. I mean, you need to be very formal, at least practise before you take the interview for these kinds of things. I clearly caught you, you’re also speaking in a really low voice, speaking with your lips, okay. I’m sorry about that, thank you.”

The recruiter then ended the Skype chat and the awkward encounter was brought to end. You can watch the whole interview here:

FYI, the video was recorded in 2017 but recently, it has resurfaced and the video has been going viral all around the internet.

Perhaps, the man was really desperate for a job as he was willing to stoop so low for a position in that company. Still, that doesn’t justify his deceit as it’s unfair to the employer and other applicants if he had managed to get that position.

What are your thoughts about the man’s deceit? Fire away in the comments below! 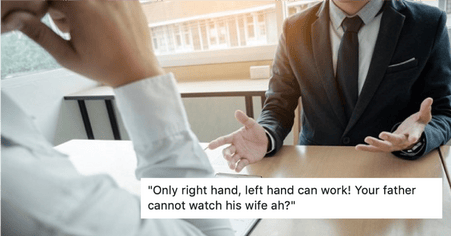