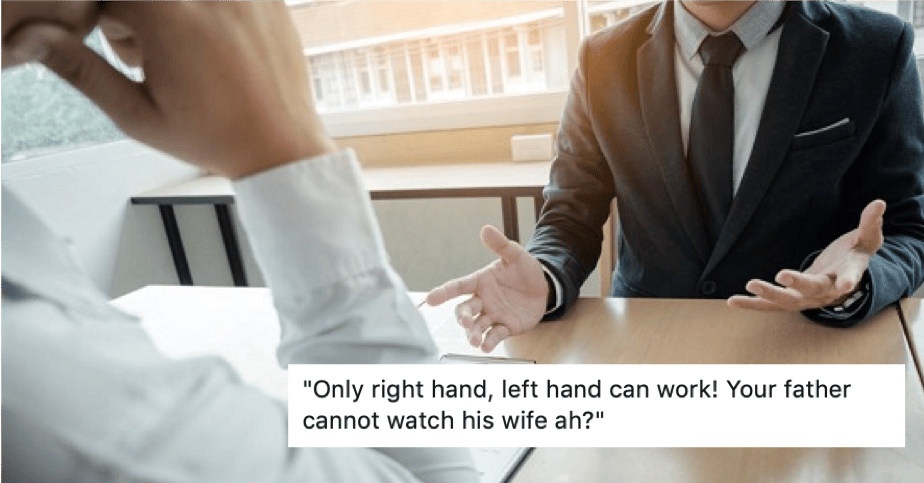 Attending interviews can be unnerving and stressful, and despite doing all the necessary preparations, you can be sure that *sshole interviewer will make things far worse than previously imaginable.

Danial Ashraf had this scary interview at a company in Kajang where things quickly got severely out of hand. He was interviewing for a human resource executive position, and he noted RM2,700 as his expected salary. But apparently, this annoyed the interviewer who started behaving extremely rudely towards Danial.

The interviewer questioned him why he had multiple jobs in the past six years, even though Danial clearly explained that they were contract positions in his resume.

The interviewer then said he didn’t deserve a job because he had salary expectations (RM2,700) that were too high.

“Your demand is too high. Thats why no company want to engage with you. If you put it like this, you try for 7 years also no one want to take you in la. I have no question for you. You wanna ask anything?”

Danial explained that he already interviewed at a few companies and they, in fact, offered a salary range from RM2,400 to RM3,000 and that the only reason he won’t accept them is that they are in other states and that his mom would not let him go.

“Really ah?! Nonsense la! Then why didnt you go there?”

“All of them are from other states. My mom wont let me.”

“You’re 24. Still young. You should go. Why you listened to her”

But this time the interviewer crossed the line and dragged his parents in the discussion.

Suddenly, the interviewer told him the HR position he was applying for was full and they would give him a sales position, but he had too high a salary expectation, and that Danial was wasting their time.

However, Danial argued that interviewer was the one who was wasting their time as he should have mentioned this information at the start instead of tricking him. This left the interviewer stunned and mute.

Even then, the interviewer did not let up and continued attacking Danial. Refer to his tweet for the complete details:

Guys, today I had the worst job IV.

For Human Resources Executive at a packaging manufacturer in Kajang. Kat application form, I tulis minta gaji RM2700. Mesti dia akan nego or so I thought.

We believe that interviews can be challenging and yes, and interviewers should test the integrity and capability of a candidate and not attack them blindly. Companies only chase their best talents out the door if that’s the case.

Also read: Here’s How You Can Increase Your Chance at Landing An Interview or A Job in Malaysia 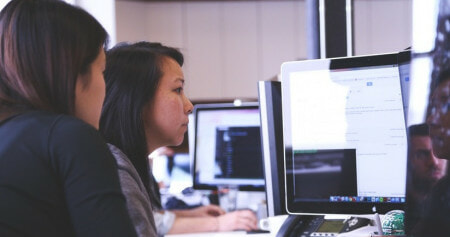