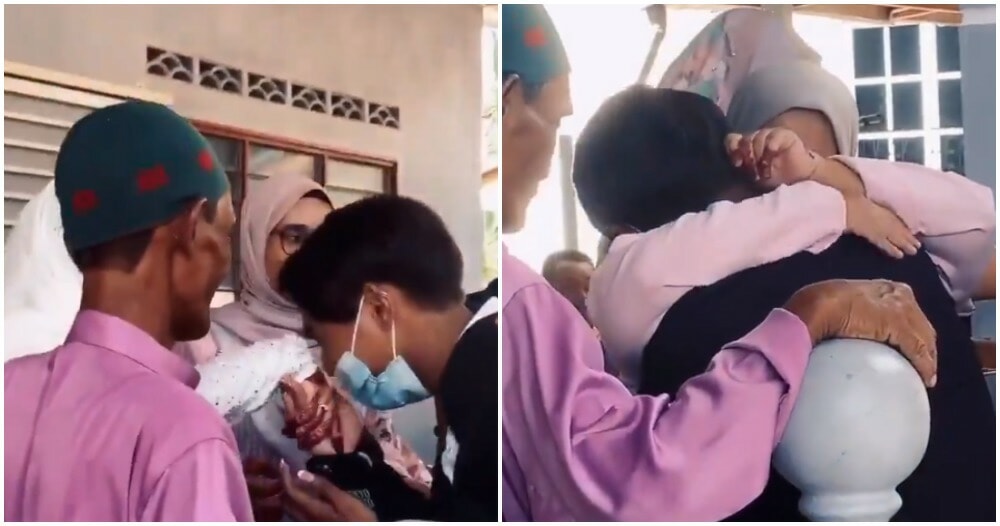 If you wake up every day with a roof over your head and a family that loves you, you’re luckier than most people. Even during the worst days, a lot of us go to bed with ease knowing our family has our back no matter what.

Muhd Hidahyat Jamaludin or affectionately known as Dodiey Hidahyat is one such person who is lucky enough to receive the love from two families. This wasn’t an easy task for him however as it took overcoming his fears and insecurities.

Hidahyat was adopted when he was just six-months-old and was raised in Ampang, Kuala Lumpur for the past 20 years. On August 8, he was reunited with his birth family at his elder sister’s wedding. He shared a clip on Twitter of the reunion which has since garnered over eight thousand retweets!

I knew insta saw it first but i am so happy that today was my first time ever meeting my biological family after 20 years living. I was adopted since I was 6month old, and today finally I have the courage to meet them despite im scared af. Thanks to my adopted family & friends❤️ pic.twitter.com/pxLgI4dtwa

“At that moment, I knew she was my mother. I said to myself this is the moment and so I went to the wedding, the rest just happened.”

Speaking to World of Buzz, Hidayat said he knew he was adopted ever since he was six-years-old. At that point, he didn’t really give it a second thought as his adopted family took care of him like their own kid.

At the age of 17, he started to wonder about his birth family but he wasn’t ready to face them. On his 19th birthday last year, he received a wish from a “lady” via Facebook which led him to notice that this “lady” wished him every single year ever since he was on Facebook without fail.

After some light research, he found that the lady posts a lot about her family and that is where he noticed that one of her sons has similar features with him which confirmed his suspicion that she was indeed his birth mother. 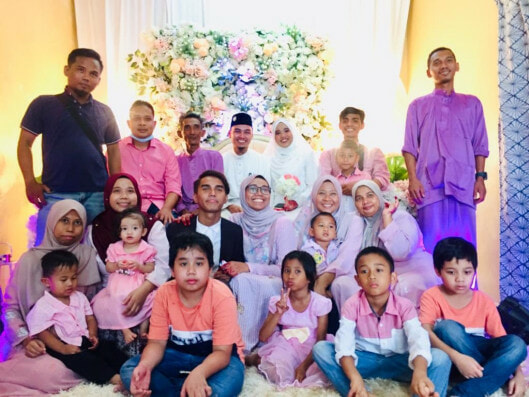 Hidahyat (middle-row, third from the left) with his whole family.

He asked her some questions to which she also confirmed, however, Hidahyat still wasn’t ready to meet them. Then, they invited him to his sister’s wedding and the rest is history.

Thanks to Hidahyat for showing us the unconditional love a family can have. Here’s to him being happy with both his families!

A resident from Petaling Jaya Condominium, Park 51 Residency has been confirmed to have tested positive for the Covid-19 today...

Parenting may not be an easy thing but certain methods of Asian parenting should be left in the past. For...

Myvis have always had the reputation for being one of the most feared cars on Malaysian roads. But, recently, there...

There’s a constant fear within the nation on the spread of the Covid-19 virus, especially with the recent spike of...