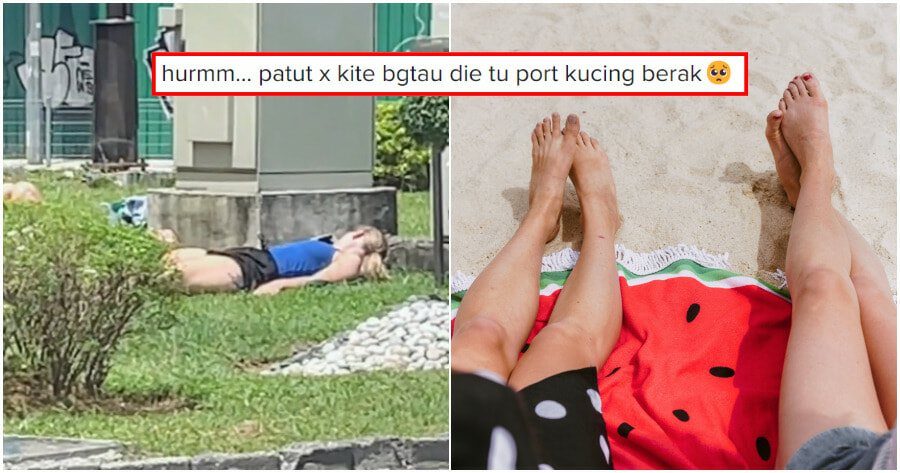 Do you remember the first time you discovered the concept of sunbathing?

Did you find it weird that some people willingly bare themselves to the scorching heat and UV rays for 1-2 hours at a time just to look more tan? 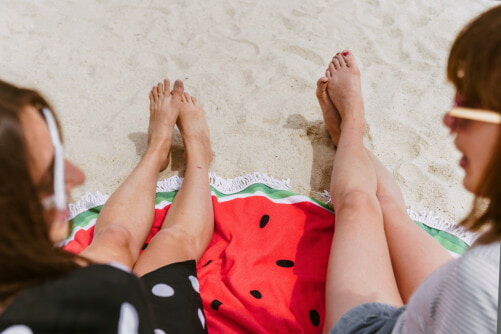 Malaysians are so used to avoiding the year-long sun and heat that sunbathing is not as much of a culture here as in some Western countries.

However, we acknowledge that it is a common activity at the beach, at our house lawns or even at the park, but definitely not on the curb!

Recently, a TikTok video of a woman appearing to be sunbathing on a grassy curb has gone viral. 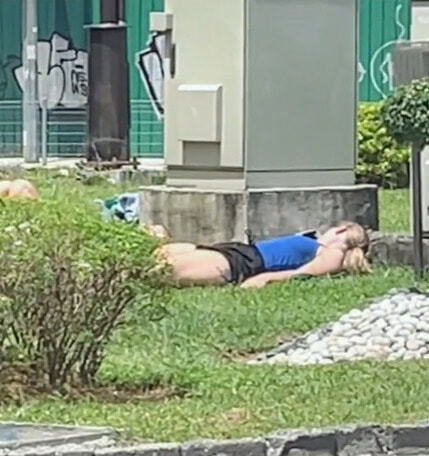 The video that has been viewed almost a million times on the video-sharing app has also been widely circulated on Facebook.

The text in the video reads, “❎ sunbathing at the beach.✅ sunbathing in the middle of KL.”

In the comments section, netizens made remarks about the woman’s unusual choice of a sunbathing spot.

They compared countries based on how hot the weather there can get.

“If you want it to be hot, go to the UK. It’s so hot there that roads are melting,” said one netizen.

One netizen pointed out that while Southeast Asians would already be taking shelter under a tree in the afternoon sun, such as that shown in the video, this is a common occurrence in Western countries.

One netizen explained that people overseas are usually very quick to lay out their cloths and lie on them as soon as they notice a little bit of sun.

Nonetheless, some netizens were still skeptical of the woman’s sunbathing location.

“Girl, they usually go to a park, not near the main road like this.”

“Hmm, should we tell her that that’s where cats usually relieve themselves?”

It seems like a park would have been a better choice but to each their own! 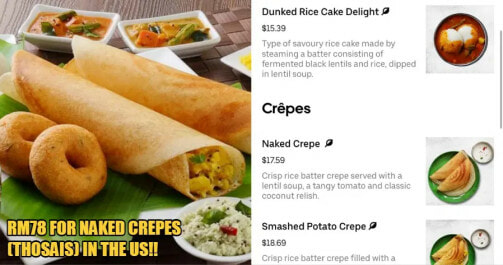