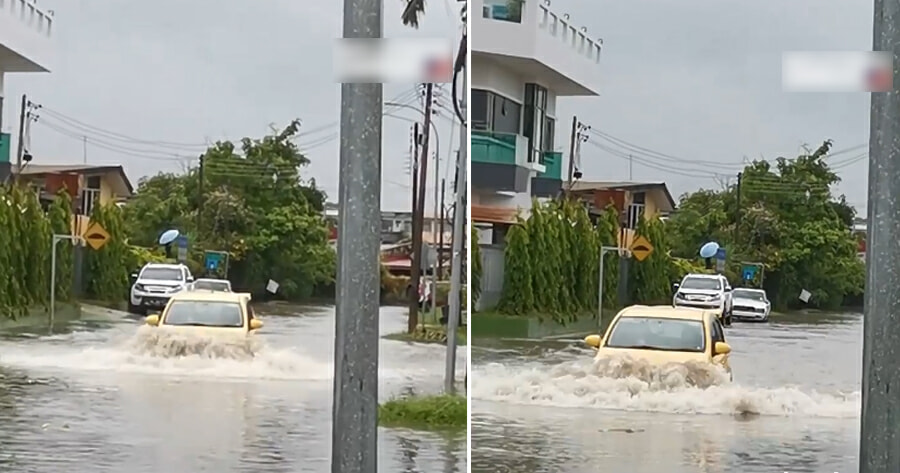 It has been established that Perodua cars can endure ANYTHING that comes their way as it has been proven again and again through photos and videos that have gone viral in recent years.

Just last week, when the heavy downpour flooded the streets of Kuala Lumpur, Malaysians were amazed at a certain Perodua Kelisa that braved through the waters that had risen to almost half its height. Witnesses praised it as it pushed through the flood and onto dry land with no problem at all.

Unsurprisingly, it didn’t take long for a Perodua Myvi to do the same.

Facebook page Malaysian Modders posted a video of a Myvi braving through a pool of water that had obstructed a road in what seems like a housing area.

Some netizens expressed their amusement at how there’s some sort of competition going on between Kelisa and Myvi.

“Myvi can’t sit still while people praise Kelisa. Myvi must show that it has the skill too,” one netizen said.

But others commented that any car can brave through floods as well, as long as they maintain a certain speed, use a low gear and ensure that they don’t stop in the middle of the water as water would be able to enter the exhaust pipe. 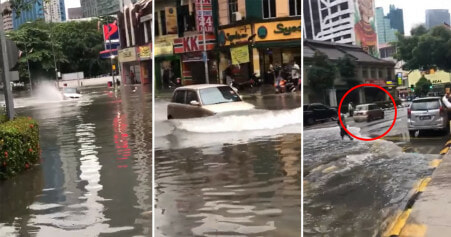