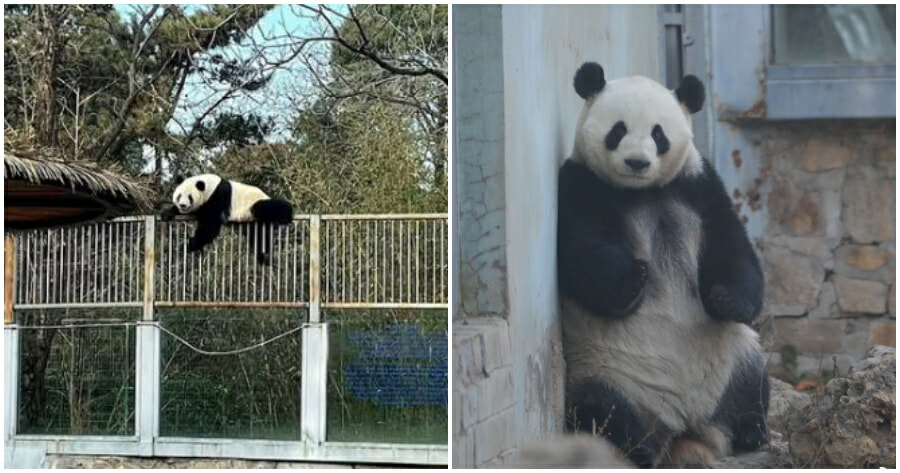 Recently, a giant panda escaped from its enclosure at the Beijing Zoo, which caused panic and chaos among visitors.

According to Chinese microblogging site Weibo, the cheeky male panda named Menglan climbed over a more than 6-foot tall fence surrounding the panda breeding enclosure at the facility on Wednesday.

The incident was caught on camera by visiting tourists before it was shared on social media, garnering much attention from many netizens.

The zoo explained that Menglan made it to a “buffer area” between the panda viewing area and a sports field, noting that the area is not accessible by the public.

The naughty panda was then lured back into the breeding grounds by a zookeeper by bearing food. 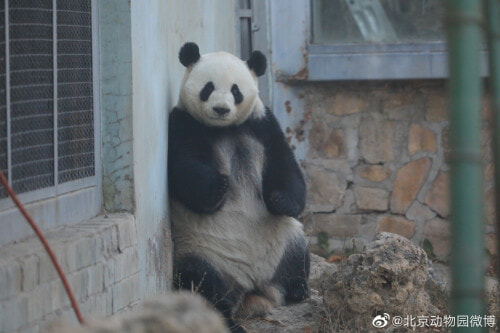 The zoo ensured that Menglan was not injured and was observed to be “happily playing” after being returned back to the breeding enclosure.

Due to the incident, the zoo has decided to increase security at the enclosure in case the cheeky panda ever decides to make an escape in the future.

What are your thoughts on Menglan’s cheeky escape attempt? Let us know in the comment section below! 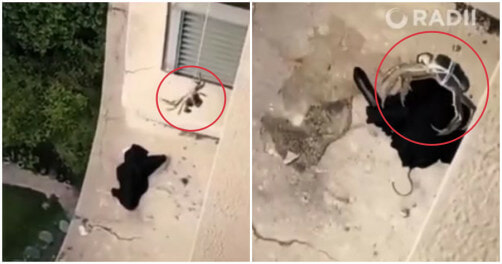