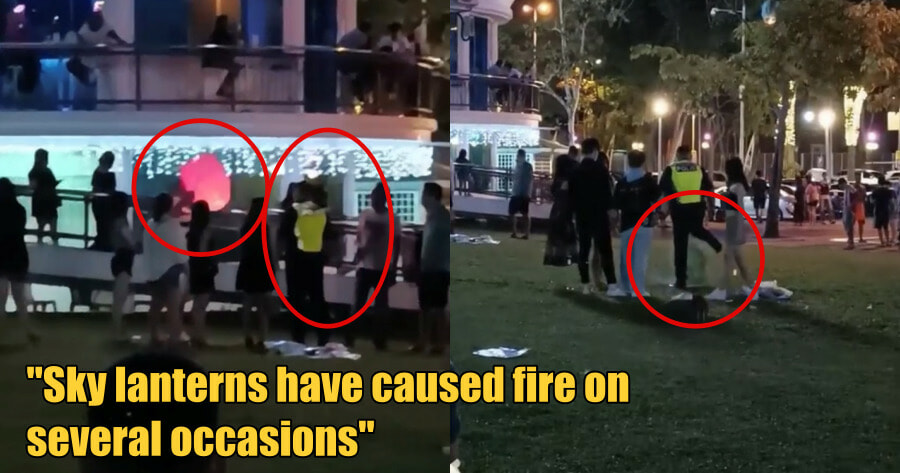 Just over the weekend, many families have gathered around to celebrate Mid-Autmn festival. That being said, many people have bought lanterns to hang around or even parade through their neighbourhood.

While the normal lanterns may not do much harm, sky lanterns however could be a hazard. Sky lanterns, also known as Kong Ming Deng is a small hot air balloon made of paper with a little hole at the bottom where a small fire is suspended. 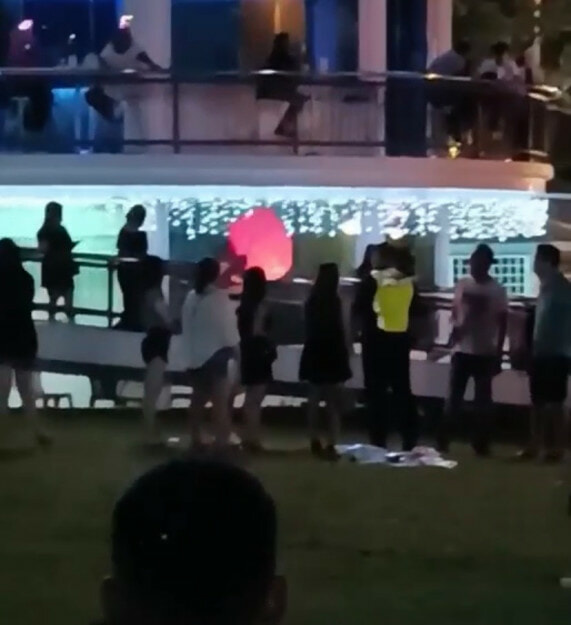 Just recently, a video was shared online on how people are attempting to light up sky lanterns in a park believed to be in Sibu. In the video, a police office can be seen stepping on the ignited sky lanterns, putting out the fire. 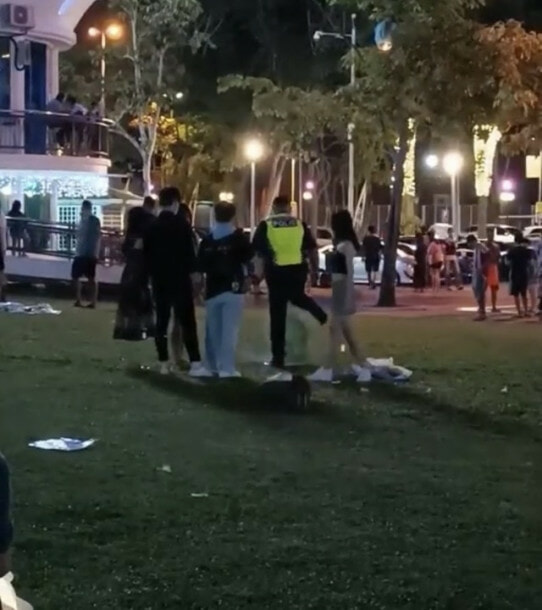 This 24-second video has garnered over 4,400 shares on Facebook and many netizens are “applauding” the officer for putting out the sky lantern.

Here’s what some of the netizens said:

“Well done, many people are unaware that sky lanterns are actually harmful to our environment and is a hazard.”

“As long as you’re a nice person and do nice things for people, your wishes will be fulfilled by God, you don’t necessarily need a sky lantern.”

“Releasing sky lanterns are actually illegal, the police officer is actually really nice, he just stopped it and didn’t arrest them.”

Please stop releasing sky lanterns to the sky as it can cause fire hazards.

It has been a tradition in the Asian community to release a sky lantern as it may help fulfill their wishes, however, sky lanterns have been known to cause fire on several occasions and many countries in Asia have since banned sky lanterns. 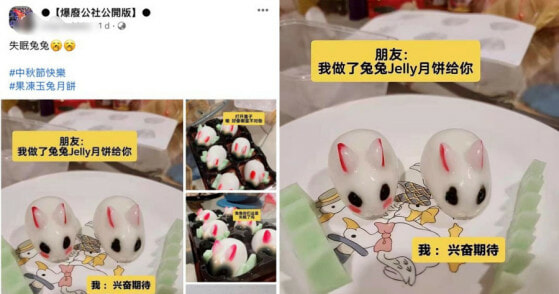