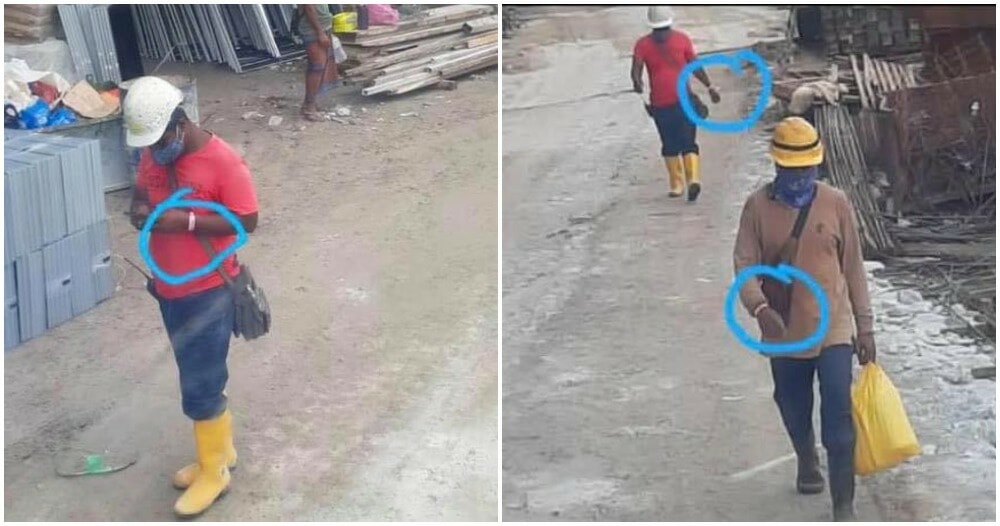 In a Facebook post by the Health Director-General Noor Hisham Abdullah, he has explained a set of photos which has gone viral.

In the photos, we can clearly see that the foreign workers are working in a construction site and that they are wearing pink wristbands. However, there is more than what meets the eye. 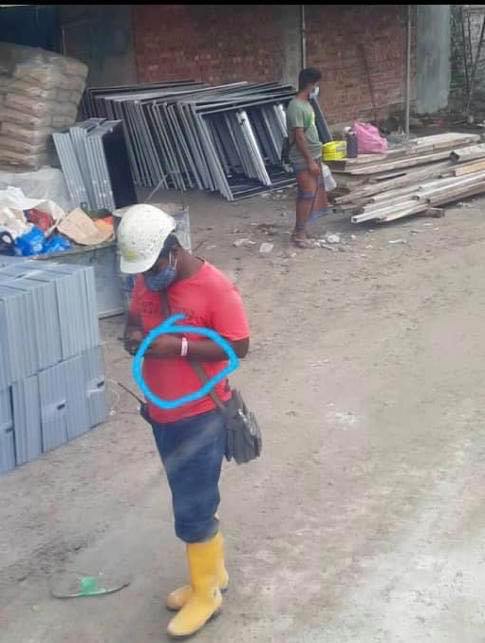 Dr. Noor Hisham explained that they have given the pink wristbands to the foreign workers as a means of surveillance. 264 out of the 273 foreign workers there have been screened and their place of residence is within the construction site itself.

The wristbands were given to them to stop them from exiting the construction site. They could still move around the site as they were not close contacts of a positive case but rather they were just under surveillance. Security guards were placed at the entrance of the site and the police frequently patrolled there. 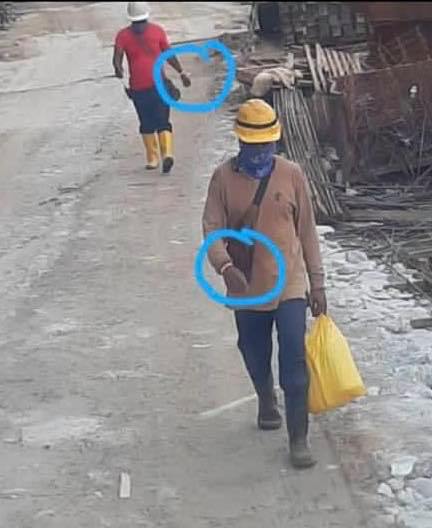 Out of the many workers who were screened, only one worker (who was living out of the construction site) tested positive. Eight close contacts were identified and they are in quarantine from 7 November till 20 November. All of the other workers tested negative for Covid-19 and their wristbands were cut off by the Health Ministry staff on 15 November. 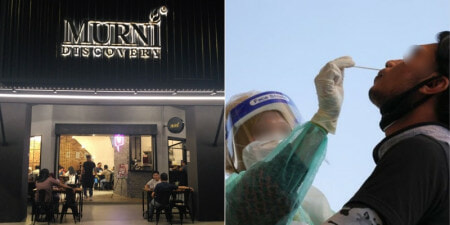