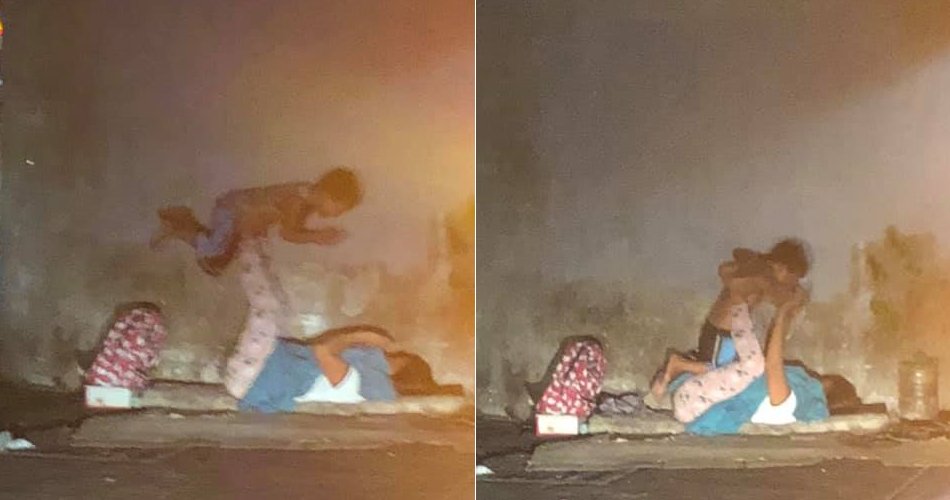 Sometimes, we complain about not having enough in life until we come across someone who’s less fortunate than us. Only then, we realise that we must appreciate the luxury we already have.

Recently, one man from the Philippines thought he had the worst day in life until he saw a loving interaction between a homeless mother and her son, which changed his entire outlook on life. According to INQUIRER.net, the netizen revealed that he was on the way home when he got stuck in traffic, on 9 April 2019.

Del Mundo said that while he was stuck in traffic, many issues were running on his mind when he suddenly spotted a homeless mother happily playing with her son as she balances the boy on her feet. FYI, this is a common game amongst the Asian community.

He was amazed at how poverty didn’t stop the mother and her son from having a little fun amongst themselves. We are amazed too! 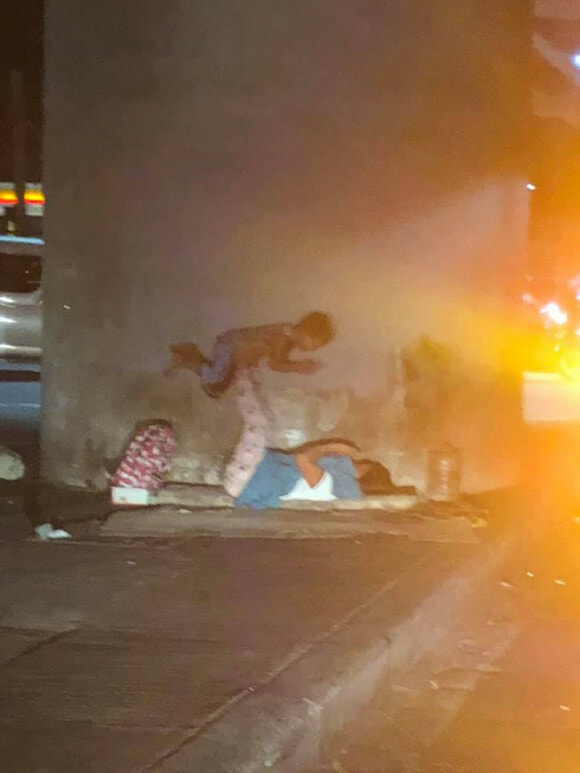 The man was quoted by Inquirer.net as saying,

“I was suddenly reminded at how powerful a mother’s love towards her children has no need for material things. I was stressed by some issues in my business when I saw the child playing with his mum and the mother grabbed the child and played with him as well.”

“The two were playing happily at the island while I was grumbling about my situation inside the car.”

However, Del Mundo hadn’t had the chance to strike up a conversation with both of them because he was stuck in traffic. Several days later, he went back to find the mother and son but he couldn’t find them.

Nevertheless, Del Mundo hopes that he will bump into them again next week since he remembers their faces quite well. 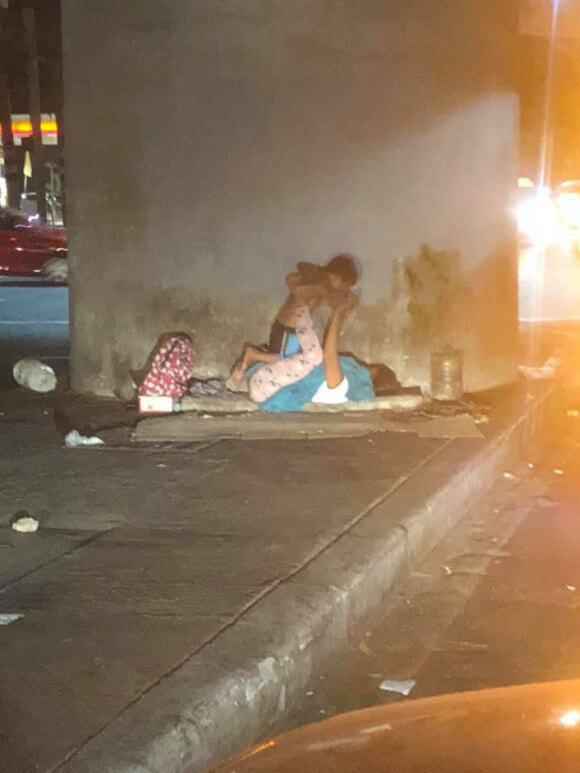 Following that, Del Mundo shared on his Facebook that he’s still looking for them but hadn’t found them yet. That said, he will update his followers once he finds them. #fingerscrossed

At the time of writing, his Facebook post gained more than 21,000 shares and more than 20,000 reactions. As the post went viral, Del Mundo’s comments section was flooded with netizens giving their two cents on the story.

Like Del Mundo, many of them agreed that happiness is a state of mind. They also said that the mother and son have to make do with whatever they have.

Nonetheless, some netizens pointed out that happiness will not feed them. In fact, one person said that only privileged rich people will label the pictures shared by Del Mundo as happy and contented. Do you agree with them?

Well, it’s amazing that the mother and son are able to look past their situation and just enjoy that special moment they have with each other. What do you think of this story? Let us know in the comments below! 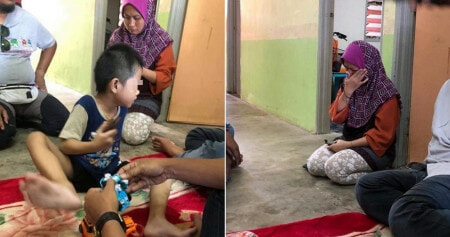