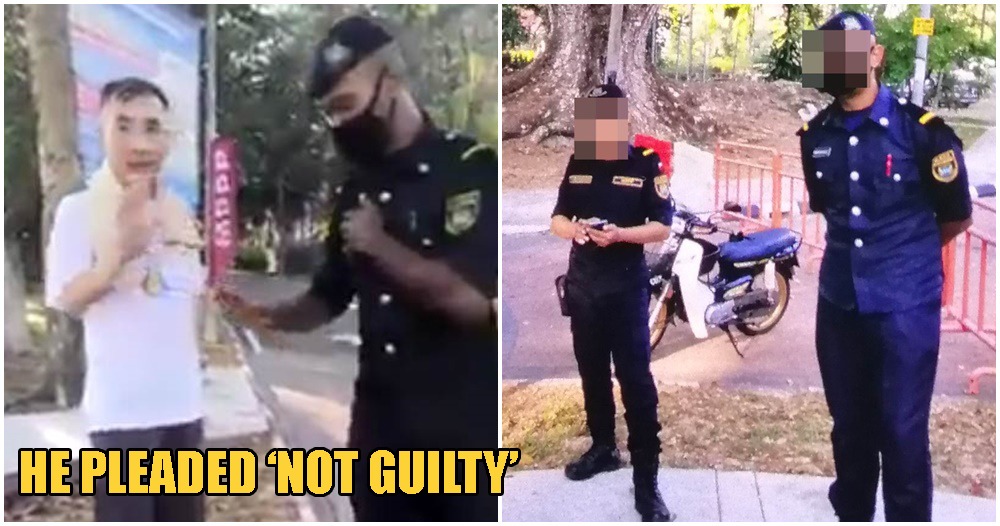 If you think you can get away with breaking MCO regulations, you might want to reconsider your opinion. 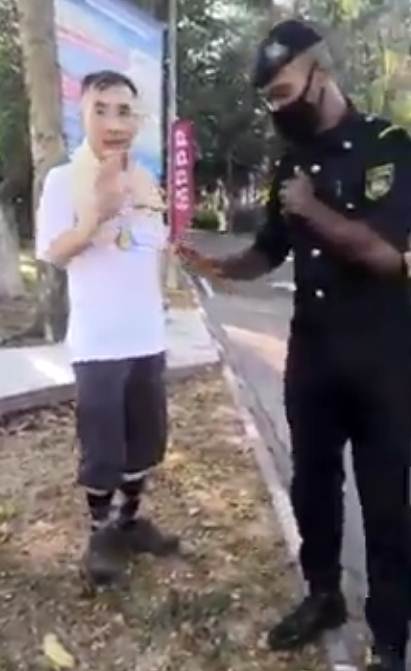 As many of you may know, a doctor from Penang went viral recently for getting into a heated argument with authorities when he was confronted for jogging in the park. If you haven’t read that article yet, we’ve got you covered here.

Despite the clear instruction given by the government to avoid going outdoors as much as possible, the doctor kept insisting that he had to look out for his health by exercising and that his jogging was actually within the government’s orders as the country was not yet in total lockdown.

PenangBrainless! Why so stubborn! PBT/PDRM should lock him up, let him exercise in jail 🤬🤬🤬

Posted by 我们是马来西亚人 We are Malaysians on Thursday, March 19, 2020

But all actions have repercussions and this doctor definitely faced his today. The medical practitioner who violated the MCO was charged in court today (30th March) and was only released after being bailed out on a hefty amount of RM13,000, says reports from Sin Chew Daily.

After pleading not guilty to the violation, the doctor was charged under Article 186 of the Criminal Code for obstructing law enforcement by civil servants and the Prevention and Control of Infectious Diseases Ordinance 2020 3 (1), as sourced from the Star.

Magistrate Jamaliah Abdul Manap initially set bail at RM8,000 for the first charge and instructed the doctor to surrender his passport and report to the police station once a month. She then set a bail of RM5,000 at the second charge.

The doctor is also obligated to report to the police station every month following the court case. 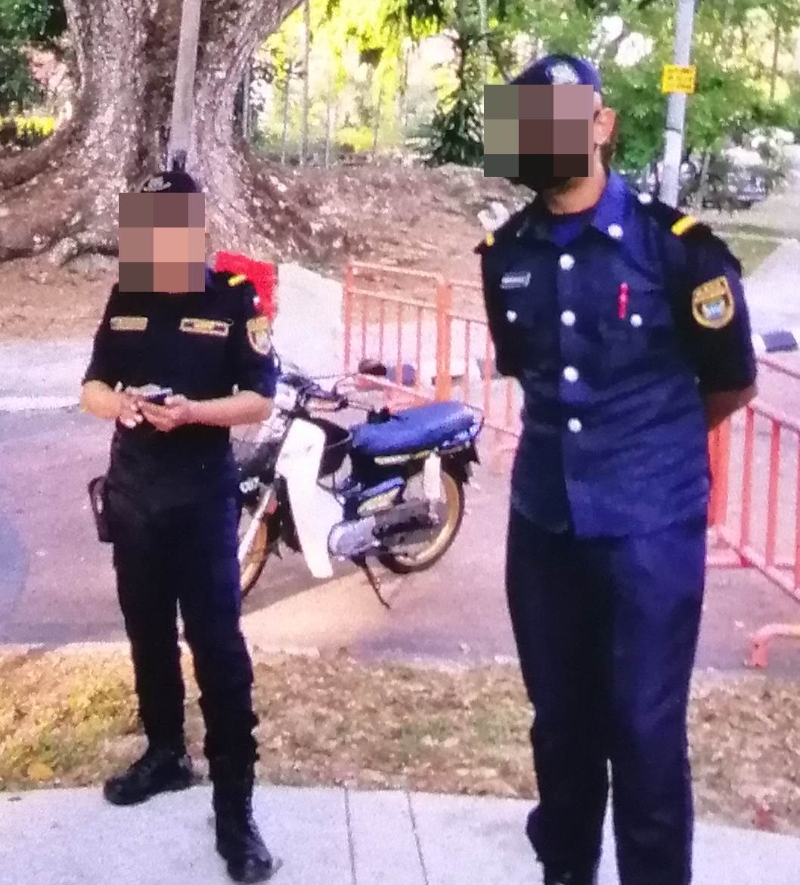 The viral video that showcased the doctor’s inconsiderate actions garnered backlash from netizens who shamed him for not listening to the law: “Why so stubborn. The local authorities or PDRM should lock him up, let him exercise in jail.” 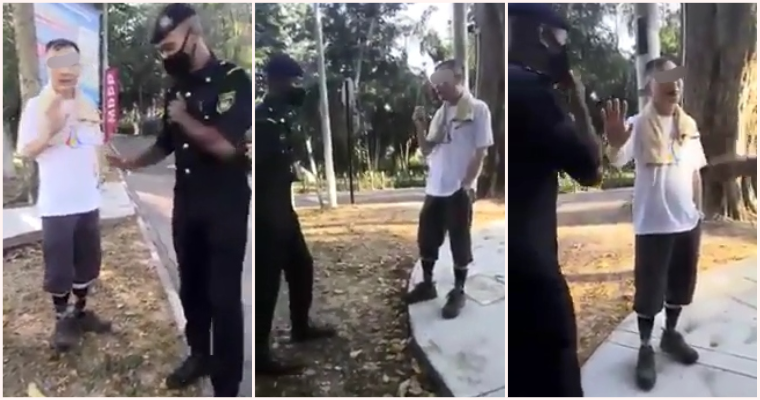