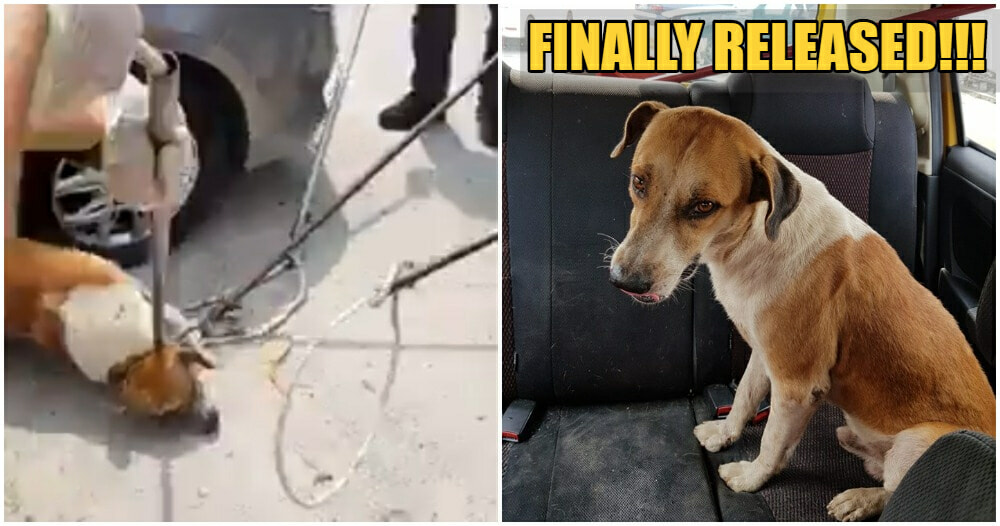 You might remember Bruno Puchong, the stray dog that was captured in an inhumane way by the dogcatchers of MPSJ.

In a post by My Animal Justice, which is a page on Facebook dedicated to discussing local council issues regarding animals and strays, they have announced that Bruno Puchong has finally been released by MPSJ!

PET+BARKINGNEWS!Good news!Bruno, the controversial stray dog that was caught by MPSJ dogcatchers has been released…

Posted by My Animal Justice on Saturday, November 2, 2019

After 29 days of keeping Bruno locked up, MPSJ finally released him. As of now, Bruno is at the vet and under the care of the Malaysia Independent Animal Rescue! There are also many applicants who want to give Bruno a furever home, so if you’re one of them, you can contact the shelter!

However, no action will be taken on the MPSJ officers who handled Bruno roughly and assaulted Mr. Koh, the man pleading with the officers to act more humanely, despite the videos that went viral being proof.

On the other hand, Mr. Koh is charged under Section 186 of the Penal Code for allegedly obstructing the MPSJ personnel from “carrying out their job”. Mr. Koh has pleaded not guilty to the charge, and he is waiting for the next court session to prove his innocence. 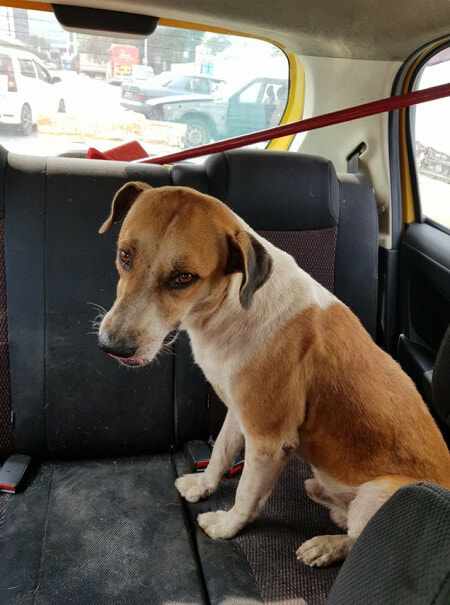 The Lawyers of Animal Rights have also asked for the chief of MPSJ to look into this matter, issue an apology and to take responsibility for this case.

All in all, we’re happy that Bruno is finally out of the pound, and we hope that he’ll be able to find a great owner who will pamper him lots! 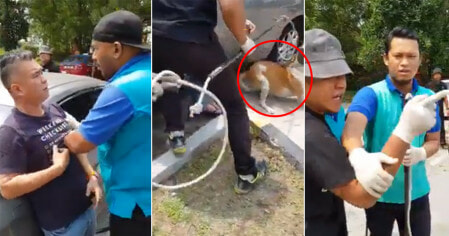