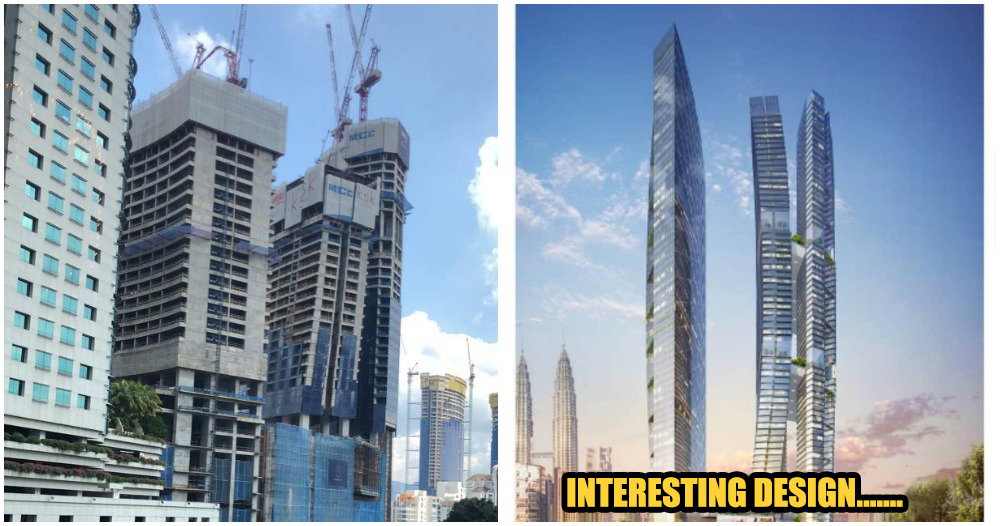 Another day in Malaysia, another day of Malaysians freaking out over something that didn’t even happen. While most days it’s a political scandal, today it’s about a building. Some ambitious architect out there wanted our country to have its own Leaning Tower of Pisa, but little did that architect know they would almost create mayhem and cause a huge traffic jam all because of their design.

It all started with a viral Whatsapp message that eventually made it to other social media, like this post from Twitter user @faiqfikrey showing a picture about a building located opposite Pavilion Mall that looked like it was about to collapse!

To be fair, the building does look like it’s about to collapse, which would’ve caused not only multiple deaths but also massive traffic jams. HOWEVER, not to worry as a worker from the building stepped forward to reply that tweet, saying that the building’s design is supposed to look like this.

“I work here at Project 8 Conlay and it’s design is indeed twisted. Thank you!”

Here’s a picture of the original building design to just reassure you everything is just fine. 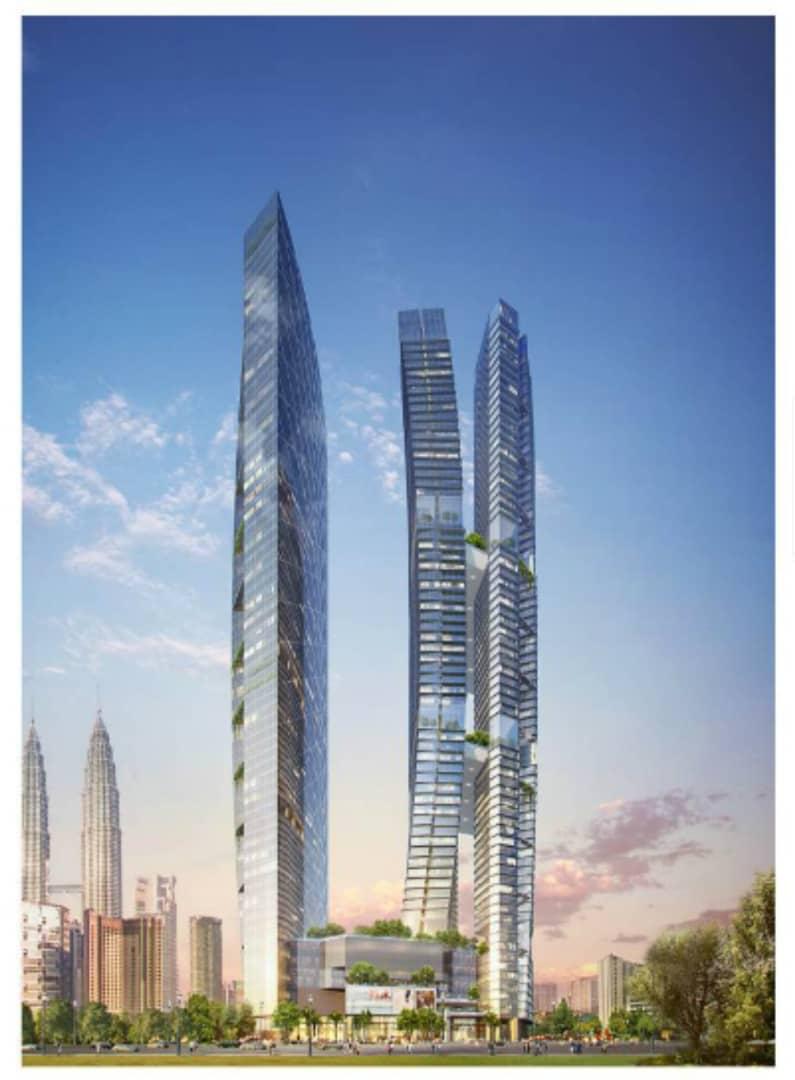 Needless to say, even if it was for a short while, this building caused sufficient panic among netizens. To those still spreading fake news, please stop causing panic and let’s just move on shall we? 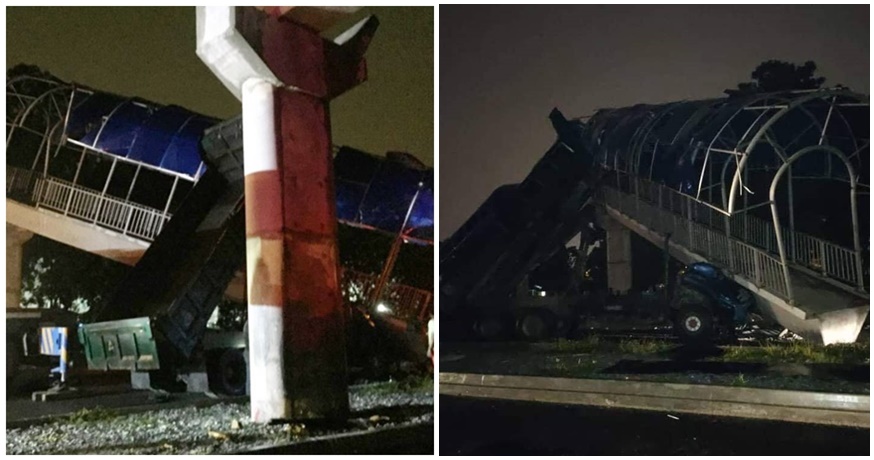