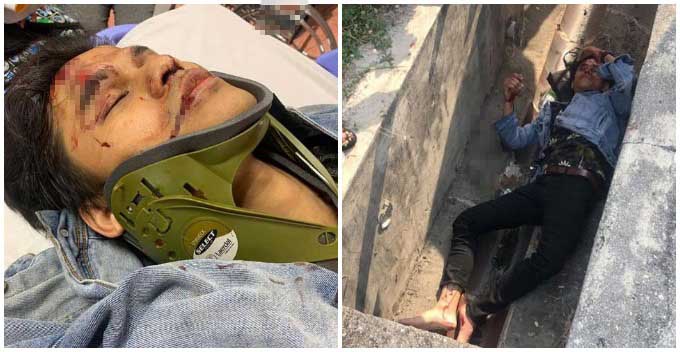 Do you guys remember the Maths teacher that went viral the other day due to his enjoyable and fun way of teaching? This young teacher had made the news again, not because of his interesting workshops and classes, but because of an unfortunate accident that he was involved in last Thursday (1st August). Oh no!

Fathi, who was riding a motorcycle, had fallen into a drain after a collision with a Myvi.

The unexpected incident had taken place at Sungai Ramal Dalam, Bangi, Selangor. As a consequence of the collision, Fathi had to undergo surgery the very next day as he had broken his thigh bones.

Fathi confessed in an interview with Mstar that this was not his first time being involved in an accident.

“But in 2017, I don’t know why I had accidents almost every single month. There are times when it became twice, and even multiple times a month. But all of it was minor accidents.”

Sharing the unfortunate incident that happened last week, Fathi was muddled as he couldn’t recall what had happened to him. 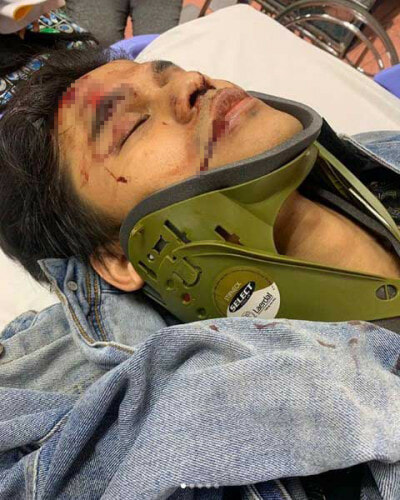 Fathi added that he was surprised upon seeing the photos of the accident right after he had recovered his consciousness.

“Honestly, I didn’t know what’s the cause of the accident until now. Not a single clue.”

“It was only after the Myvi driver lodged in a police report that I found out about it. I was unconscious before and during the incident,” he said.

“I was surprised when people showed a picture of me in a drain. I wasn’t even aware when people had pulled me out.” 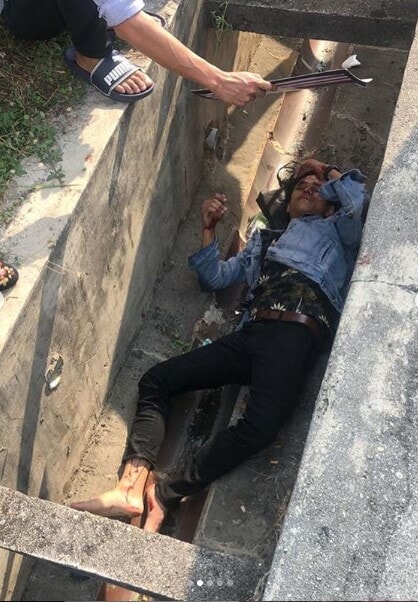 Commenting on his current condition, Fathi, who is admitted in KPJ Damansara, informed that he might return to teach at Math Clinic either this Thursday or Friday.

According to him, although his movements are limited, he will be accompanied by an assistant to manage his teaching sessions.

“Honestly, I don’t think I’ll stop riding a motorcycle. I’m not traumatised as I don’t remember what had happened.”

“First off, I’m a fan of motorcycles. Next, it eases my commutation. In order to avoid traffic jams, moving from one Math Clinic centre to another, riding a motorcycle is faster.”

“But in the meantime, I have to ride a car.” Fathi had also expressed his gratefulness for all the motivating words left by the public through his social media account.

We hope for a speedy recovery for Fathi and also commend him for his dedication towards his job. Get well soon and all the best! 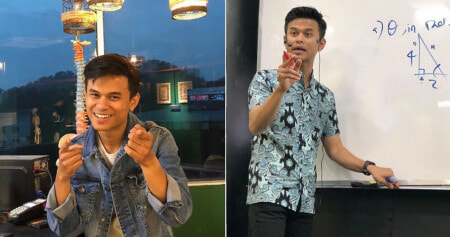