The viral “Kancil buruk” driver has been detained by traffic police officers.

Following a recent video of the “Kancil buruk” that went viral on TikTok, the Department of Investigation and Traffic Enforcement of Kuala Lumpur has detained the driver for inspection on 25 April 2021. 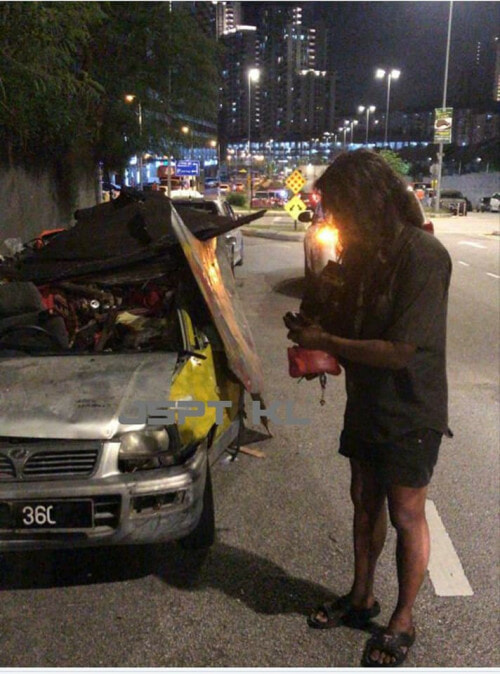 According to Mohd Fadzli Mohd Yatim, the Department of Investigation and Traffic Enforcement of Kuala Lumpur, the Kancil driver was found not having a driving license as well as road tax. The car also has no roof and the right front tire was broken. 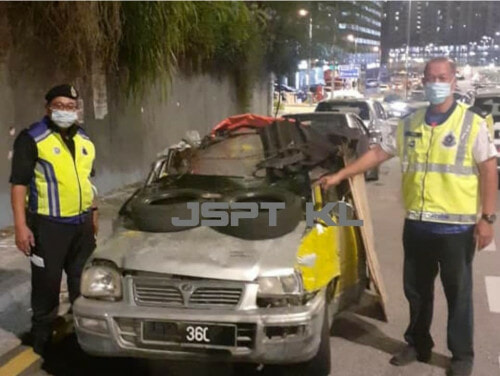 Besides, the police officers also arrested another green Kancil car that had no registration number and has a broken left rear mirror. Both cars were arrested under Section 64 APJ 1987 for not being eligible to be on the road and being dangerous to other users, as stated by  JSPT KL.

According to Sin Chew Daily, the driver of the viral Kancil is a 47 year-old man from Raub, Pahang. 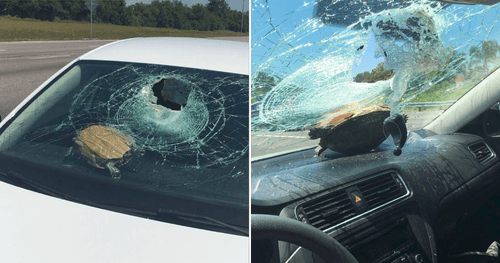