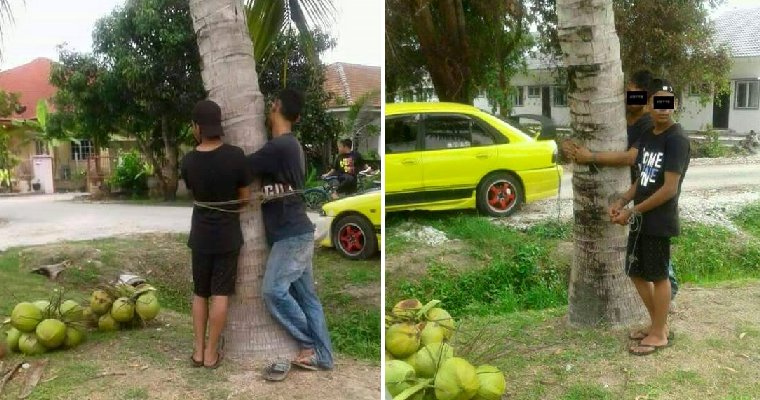 There are people who steal things that are valuable in hopes of making some quick money. Of course, this is a crime in the eyes of the law. 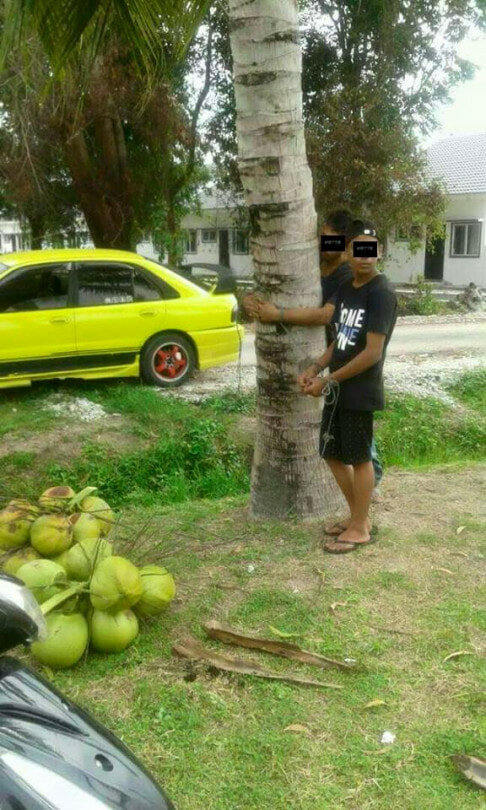 At 10.30am, the villagers managed to capture these two men who were spotted climbing a five-metre high coconut tree after one of the owners in a nearby grocery store notified other villagers about the incident. They were subsequently tied to the coconut tree as punishment while awaiting for the police to arrive.

Ex-village head  Mohd Yaacob Hashim said, “They admitted to have taken the coconuts and we then tied them both up to the tree using the rope they had utilised to pluck the fruit.” 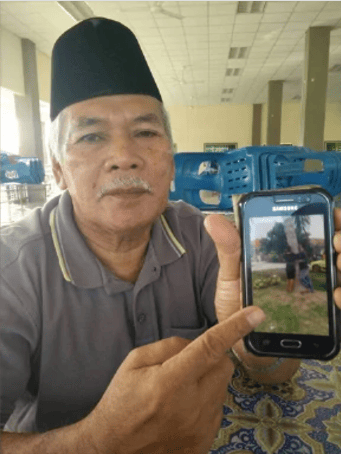 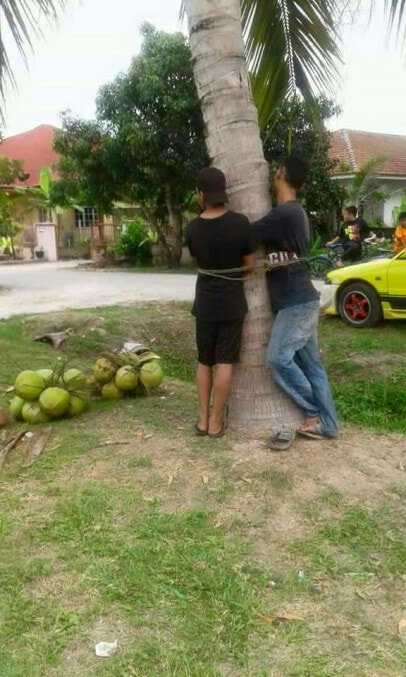 The duo, one of them in his 30s and another just a teenager pleaded for forgiveness from the villagers and said this was their first time committing such an act.

The Star reported that their getaway car, a Proton Wira, were also filled with a bunch of coconuts but Mohd Yaacob said that he was unsure where the coconuts came from. 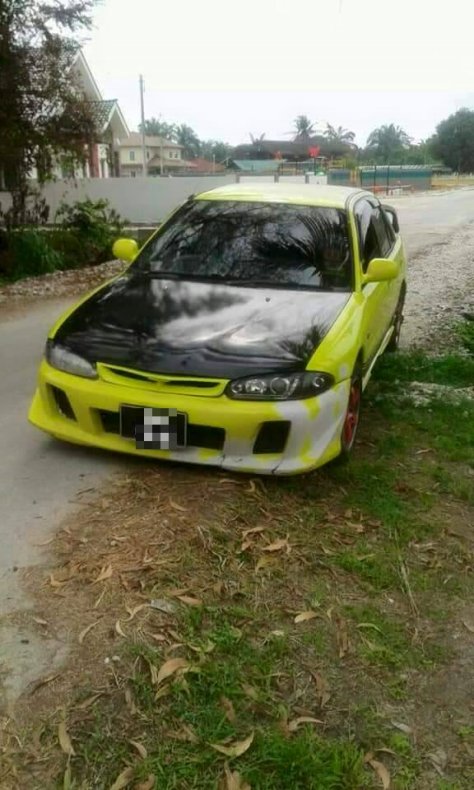 However, there was no street justice this time as the villagers left them to be punished by the law and just nabbed them to stop them from committing their intended crime.

Mohd Yaacob said, “We tied the both of them while waiting for police to arrive, and we did not hit or hurt them. Who would have thought in this blessed month there were still people who performed immoral activities.”

Stealing anything is wrong, people, even coconuts, so never resort to taking what’s not yours! 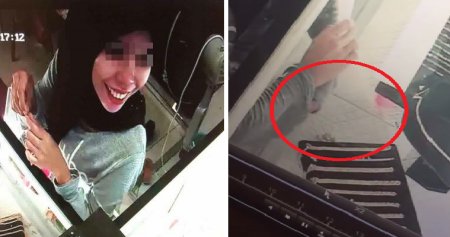