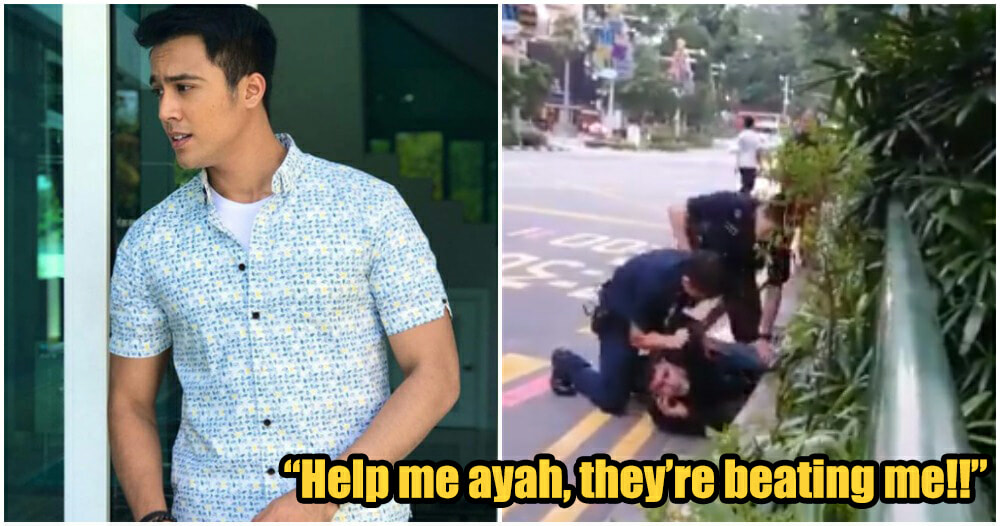 Getting drunk is OK. But what’s not okay is being a public nuisance while you’re drunk and disturbing the peace others. Singapore-born but Malaysia-based singer Aliff Aziz learnt a harsh lesson to not be a public nuisance when intoxicated thanks to the long arms of the law.

The actor-singer was arrested yesterday, 10th November 2019, at Orchard Road for causing a disturbance, according to the Singapore Police Force (SPF). Even though he was asked to be calm, he was clearly intoxicated and refused to listen to them. In a viral video by an unknown woman, she said that the singer was looking for trouble by initiating a fight with a random guy.

She also added that the guy actually punched Aliff after Aliff said something to him. What he told that guy that caused so much rage is still unknown.

Needless to say, the police arrived soon after to arrest him. As if this wasn’t enough, Aliff also resisted the arrest and tried to run away from being handcuffed before they managed to pin him down. His arrest, which happened at Claymore Road, also went viral.

Throughout this intense arrest, Aliff kept struggling and was on the phone with his father, presumably asking for help.

“Someone is beating me ayah, come and help me ayah!”

This isn’t the actor’s first offence, unfortunately. He’s set to appear in court on the 19th of November for a robbery case as he was accused of stealing an Indonesian actress’ money. This actor sadly is getting more and more infamous for his controversies rather than his acting and singing work, as earlier this year all headlines were focused on his multiple cheating scandals.

We hope Aliff Aziz gets some professional help and curbs his drinking problem. Remember guys, everything should be done in moderation and not all publicity is good publicity.

Also read: Wife Finds Singer Husband with Another Woman Days After Giving Birth to Their Son 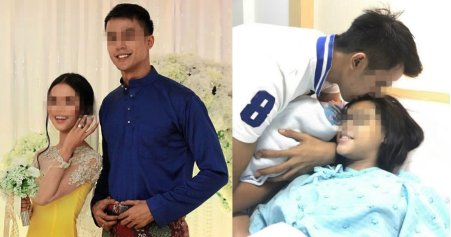