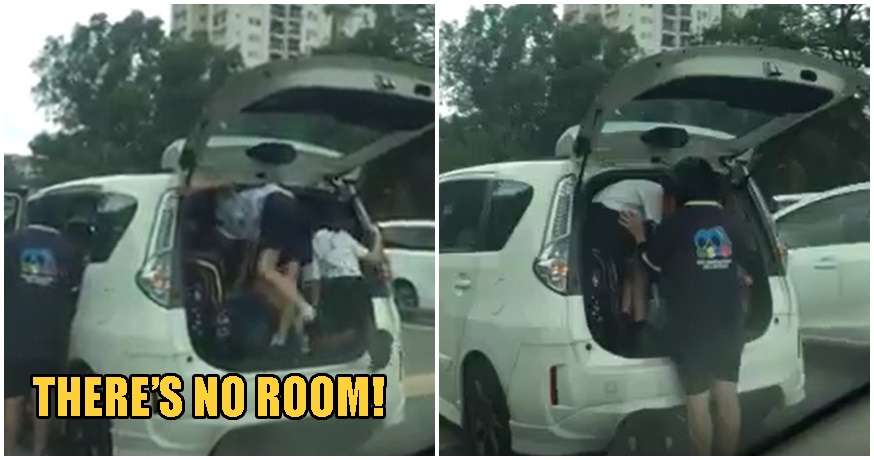 One of the most common sights on Malaysian roads are private car owners who make side-income out of picking up schoolkids from school to their homes. Think of it as almost like a ride-hailing service, but only for trips to school and from school. Now, if operated properly, there’s not much of a problem. 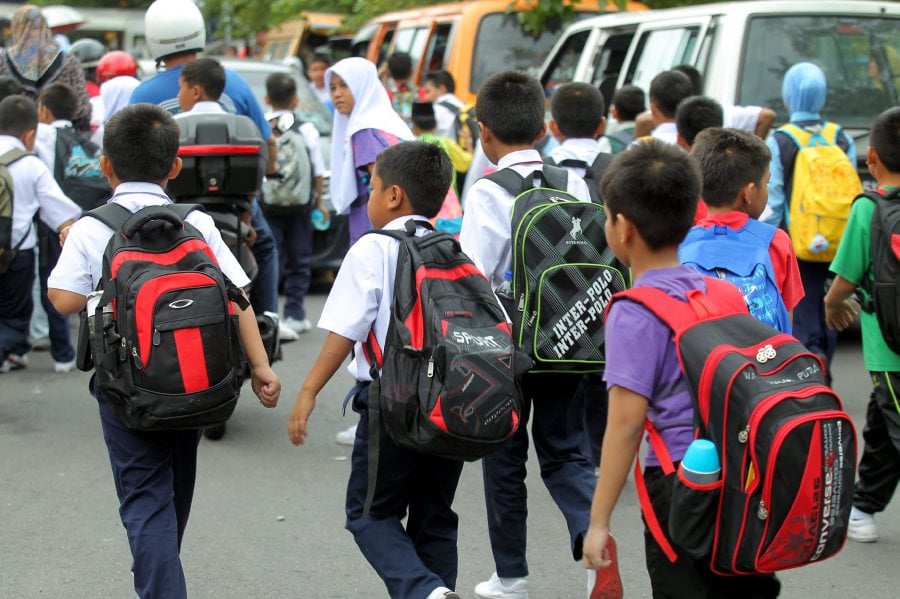 The issue is when these private car owners start getting a little greedy and try to squeeze as many kids as they can into their cars, like the driver of this MPV in a Facebook video! As you can probably figure out, filling your car above capacity puts all passengers at an increased risk of critical injury or death in the event of an accident.

The video, which has been circulating on social media, shows a woman trying to squeeze two young schoolboys into the trunk of her MPV, which is already noticeably filled with children’s backpacks already! The car’s trunk was so full, the two boys had to climb just to get over the bags.

When she realised she couldn’t possibly fit the boys in without adjusting the bags already in the boot, she then helps them get out before trying to see if she can shift the bags into a position that would allow more room inside the car. A trunk isn’t meant to carry young kids!

As if that wasn’t bad enough, three older female students and a young boy had to get out of the car to make way for all the bags and the students who were supposed to be packed into it. That’s a lot of people!

Finally, with the bags rearranged, three boys then proceeded to climb into the trunk of the MPV while the woman goes to try and fit everything else in the middle seats.

Needless to say, netizens who saw the video were pretty upset about how the woman went about trying to fill her car with that many young children and their bags, citing the clear safety hazard that this poses to them. They have also urged the Ministry of Transport to look into the case.

We have to say we agree, as it’s clearly incredibly dangerous to fill a car up like that! The lives of these young children are at stake here!