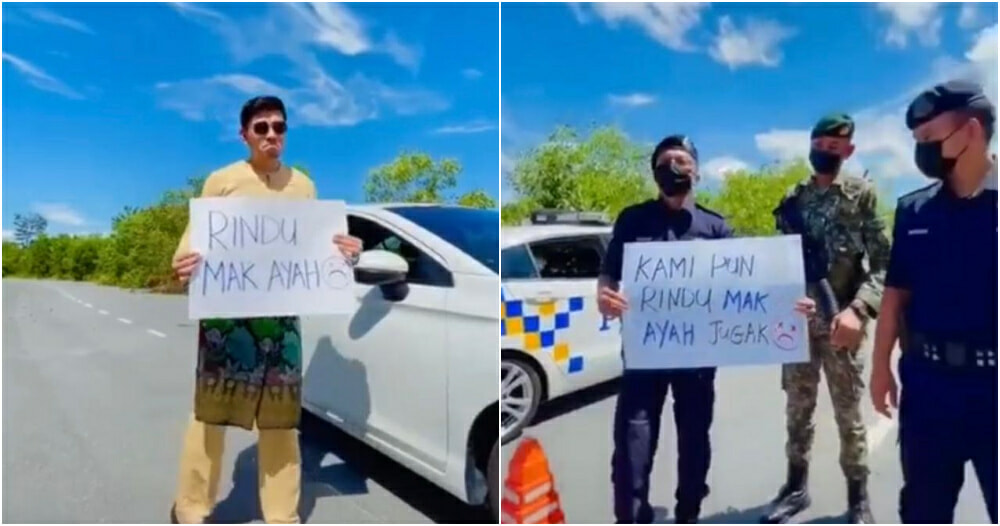 A famous social media influencer was fined RM1,500 for failing to wear a mask in a Hari Raya related video that involved a policeman in uniform.

The video was first uploaded to his social media page recently, as reported by Astro Awani.

Commenting further, Mohd Fadzil Ali said they found that the video was uploaded by the individual at 9.15pm last Sunday and a check found that the location of the Raya scene was played in Bukit Rimau, Precinct 3.

“The video also involved a Proton Preve police vehicle as well as a Honda City belonging to the local man. The members involved in the scene were dressed in full uniform,” he said in the statement. 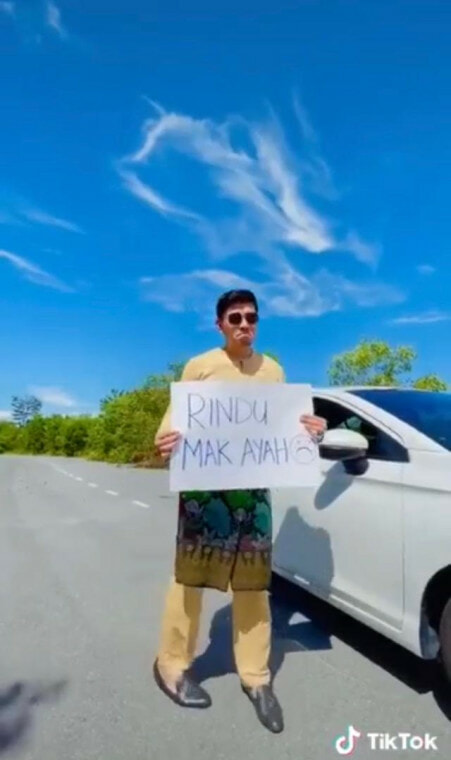 Mohd Fadzil said in the video, the individual involved did not wear a face mask apart from being seen mocking the reasons given for cross-state purposes.

According to him, the two policemen and an army member involved in the video are working in the SOP compliance team of the Putrajaya IPD Rehabilitation Movement Control Order.

“I have never allowed the video to be recorded or released and no payment or consolation has been received by the police in this regard,” he added. 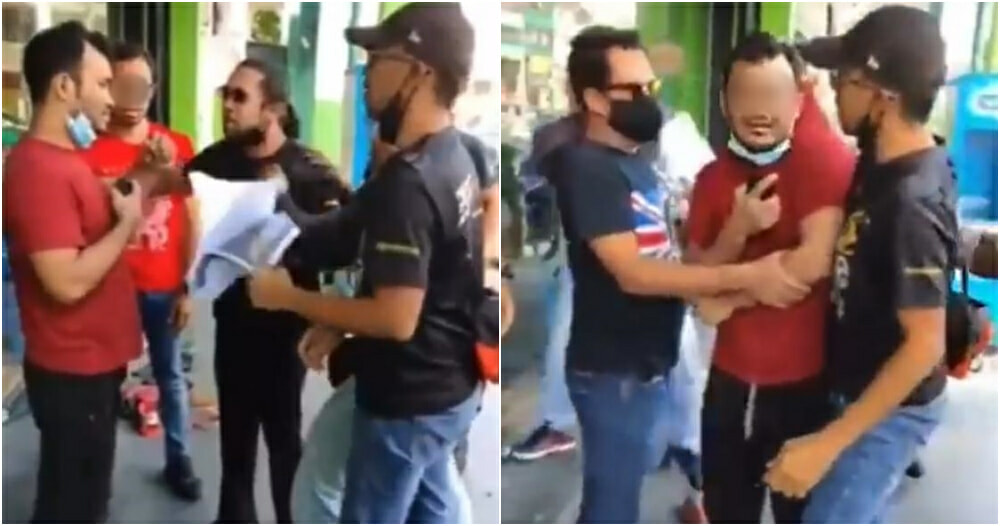