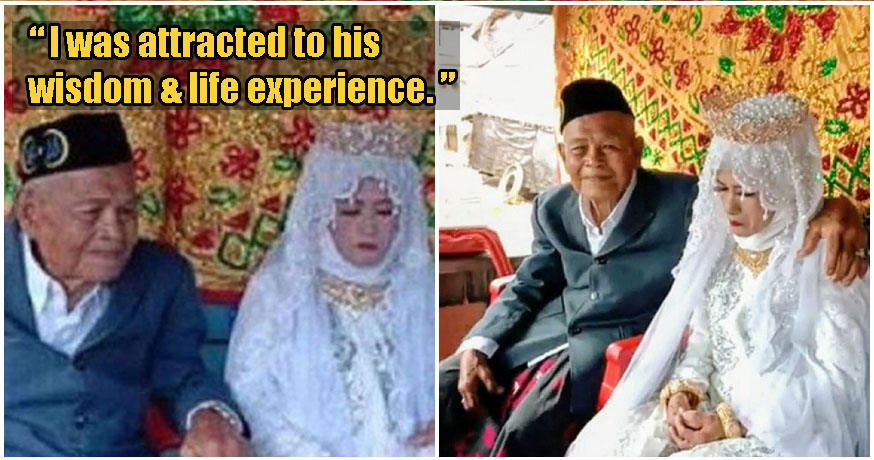 Age is just a number, is what most our parents will say when they want to give themselves an excuse to do young people things, like setting up their Twitter account for the first time. Before they yell ‘Dik, cepat tolong papa buat!’ or ‘Ah girl, come help mummy do!’. It’s often an easy justification to use for couples with huge age-gaps when they get married, too. Take the late Anna Nicole Smith, for example. Icon.

Well, apparently Anna Nicole Smith isn’t the only one who shares the ‘old is gold’ mindset, because just recently a 103-year-old Indonesian man was said to have pulled off the unthinkable with a young woman in South Sulawesi.

According to Lintas iNews, the elderly centenarian met the young woman while she was going through a break-up after finding out that her ex-boyfriend was cheating on her. Comfort wound up turning into intimacy and one thing led to another, being ‘charmed’ by his wisdom and experience in life, the young woman found herself pregnant.

Before you ask, yes, the 103-year-old grandpa is the father of her unborn child. 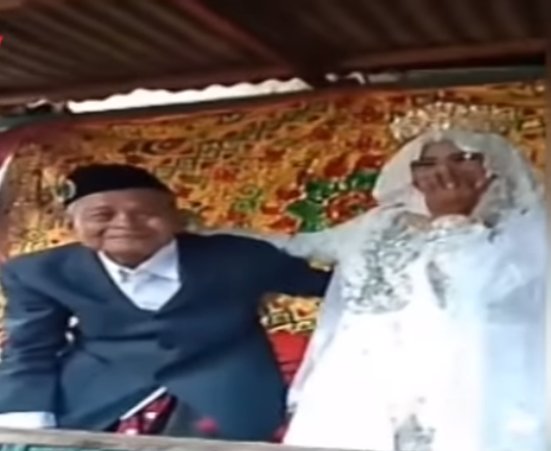 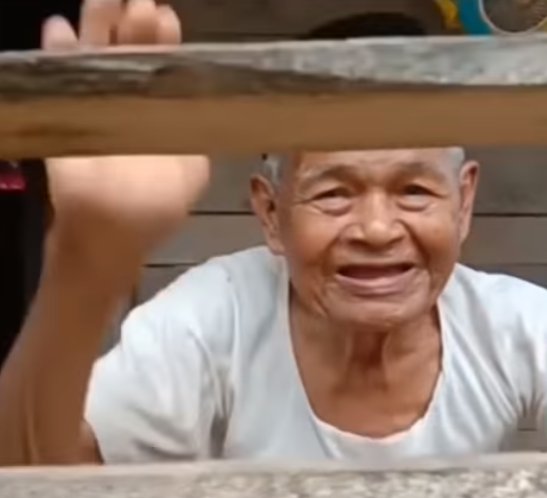 Apparently, what makes this all the more perturbing is the fact that the 103-year-old man actually watched his young bride grow up since she was a child, and her family used to be invited to his house during festive periods to celebrate together. Apparently during her first marriage, her ex-husband was abusive towards her prior to their divorce, which led to their separation. So, technically the old man saved her from marital hell.

But what netizens are most curious about is how a 103-year-old man managed to be virile enough to impregnate the young woman.

We don’t know either. But regardless of which, we wish nothing but the best for the happy couple!

Also read: Heartbreaking Moment Old Uncle Sells Food Past Midnight, But No One Buys From Him 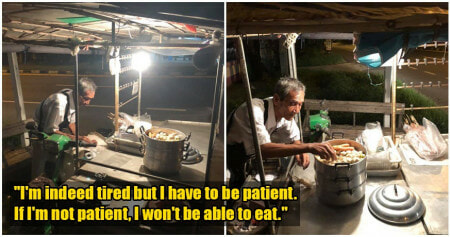