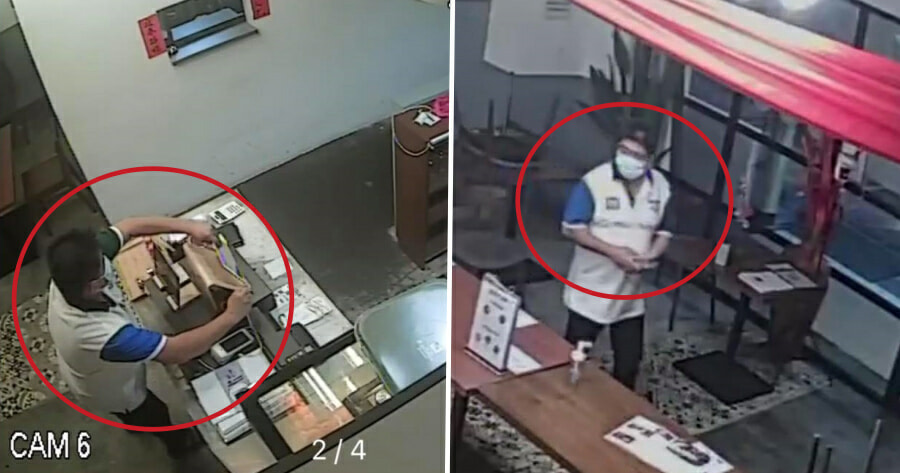 On 4 February, a vegetarian and vegan restaurant in Kepong, Soul Kitchen Urban published a Facebook post about a thief who stole the shop’s iPad. Upon further investigation, it was discovered that the suspect was also involved in several similar cases in the past.

“May I know if any customers or friends in Kuala Lumpur, specifically Cheras area, know this middle-aged man who has a short body, huge belly, and twisted mindset?”

“We are urgently looking for this thief who entered our restaurant and stole our iPad. If anyone knows him, please ask him to contact us and return our iPad, and we will consider not reporting the case to the police.” 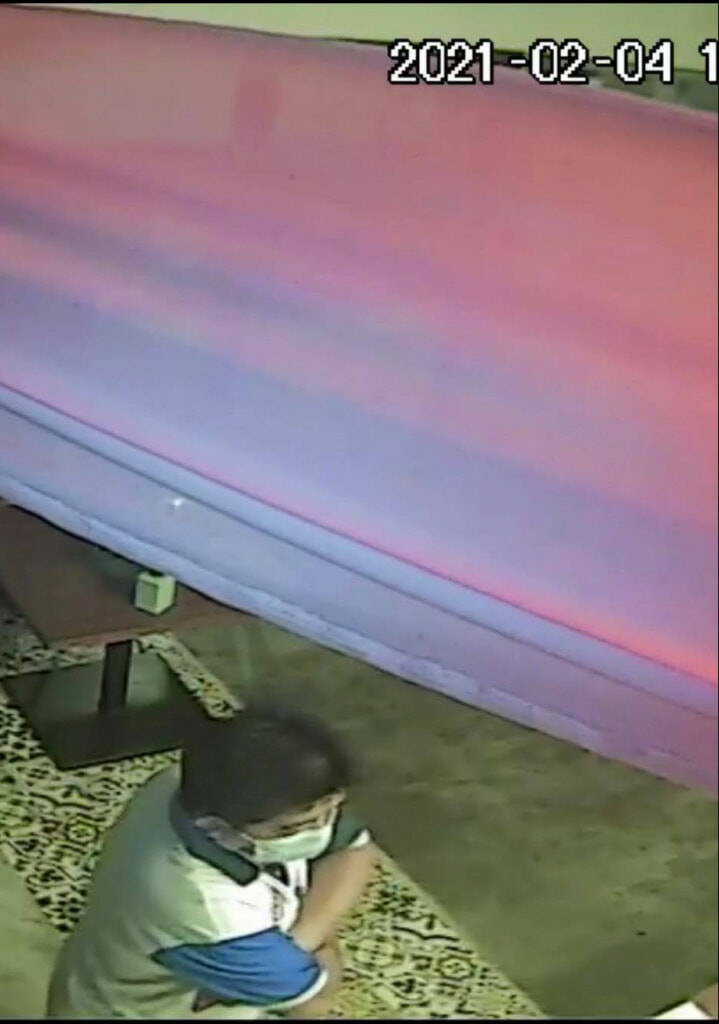 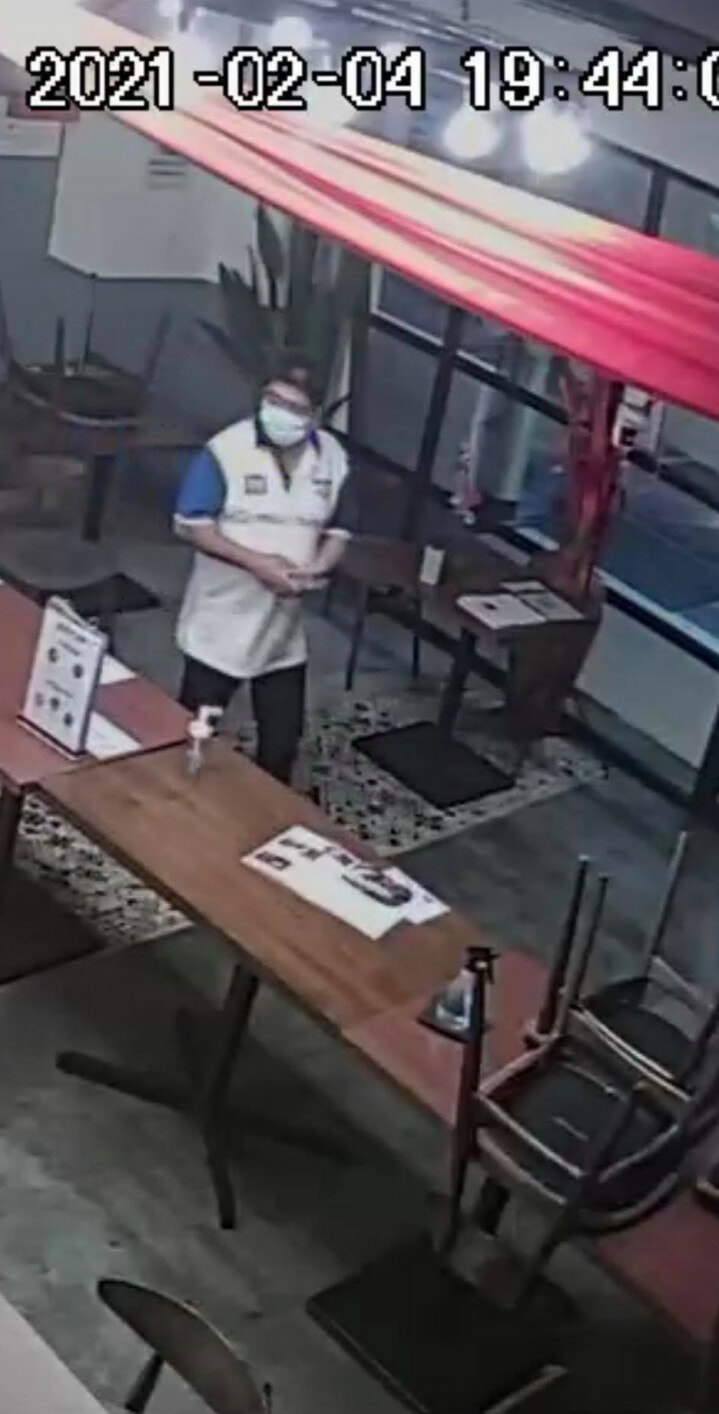 In the post, Soul Kitchen Urban also questioned the intention behind the suspect’s crime and how he could commit such an act as it would disappoint his family if they discovered his actions.

“I believe that he still has a conscience, or [maybe] he thought that Soul Kitchen is simply kind and naive, therefore he has chosen to steal from our restaurant?”

Soul Kitchen Urban also stated that if he immediately apologises and returns the iPad, they will not report to the police, instead, they will send him a CNY meal set so that he can reunite with his family. 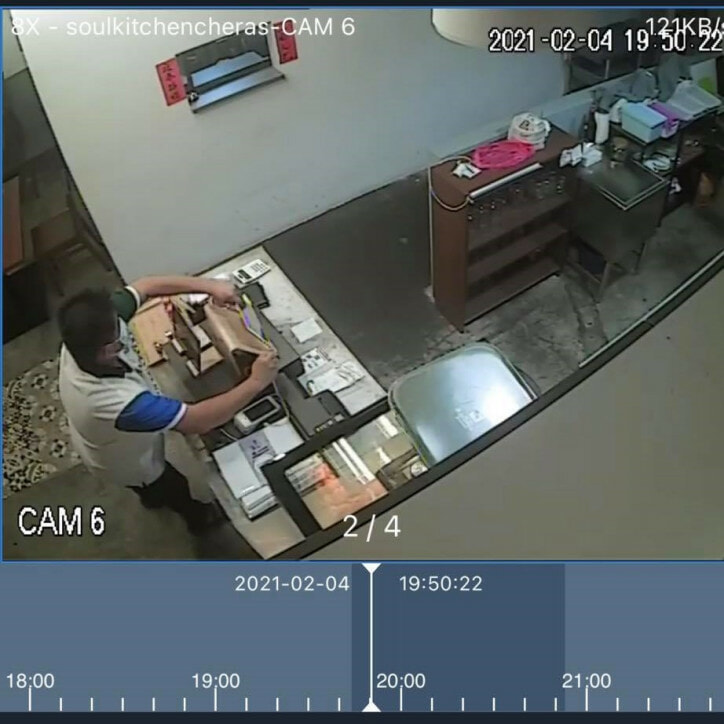 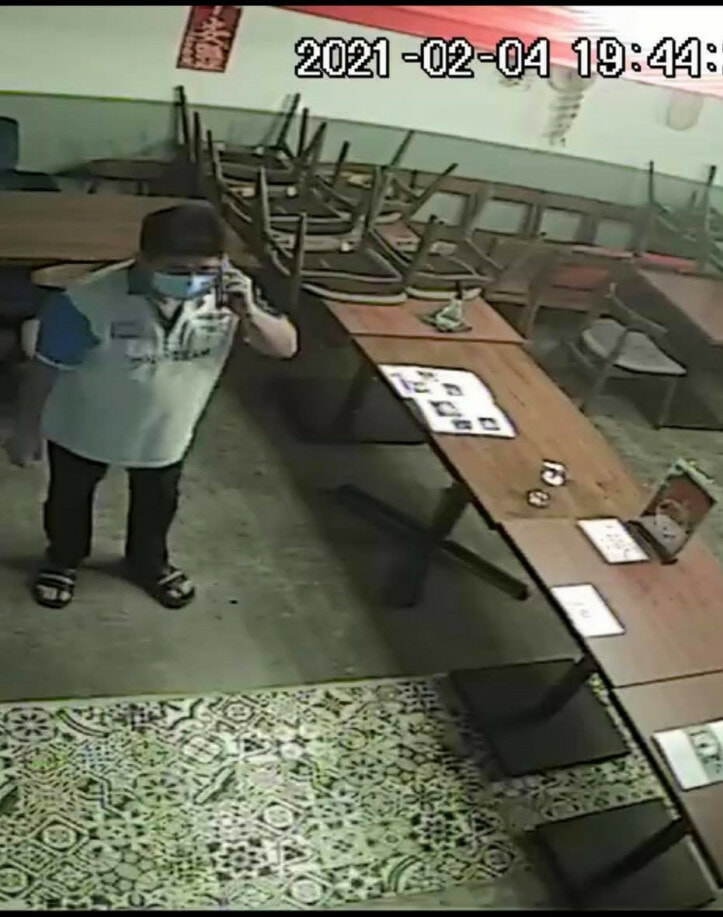 “If anyone knows him, please let him know that all his actions have been exposed and we can also track his location through the iPad. It is in the Cheras area.”

“We will not take further action and send him a CNY meal set for him and his family. The offer time is limited and we will report to the police tomorrow, please everyone.”

The restaurant even took to the comments section of the post to expose the suspect and said that he was involved in many similar cases in the past. 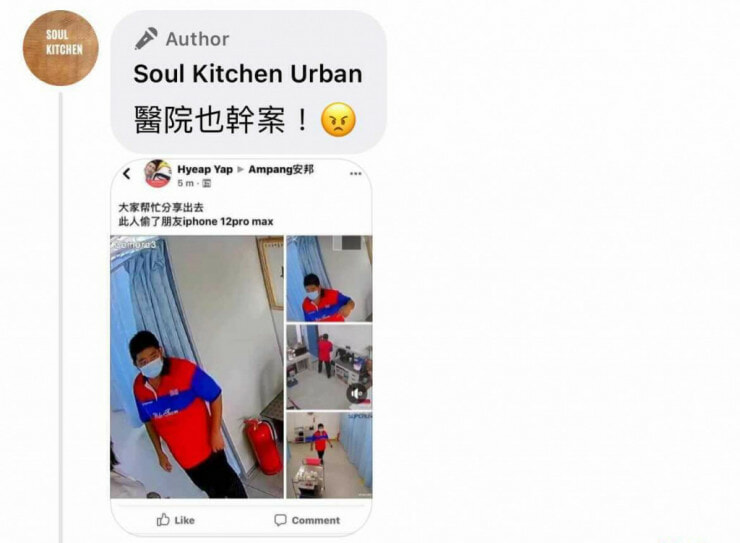 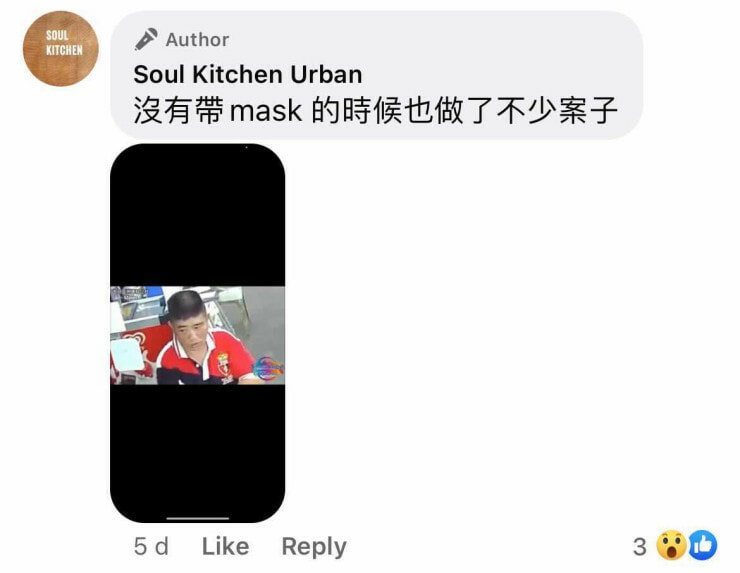 Hopefully, he will return the belongings to the owners soon!

Also read: Watch: Thief Runs Away With RM40K Worth Of Gold in Terengganu 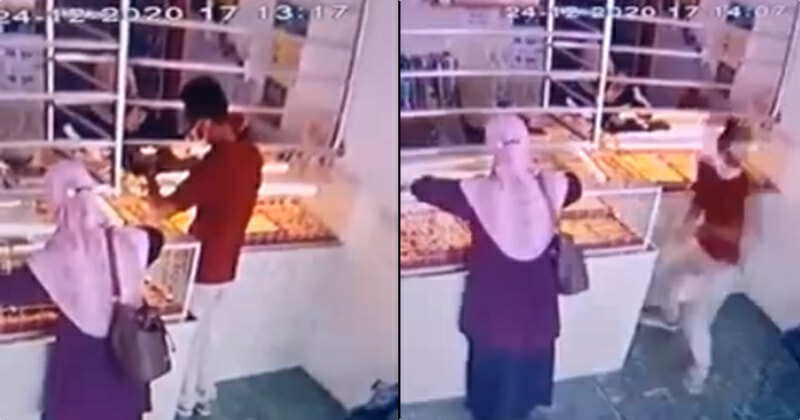