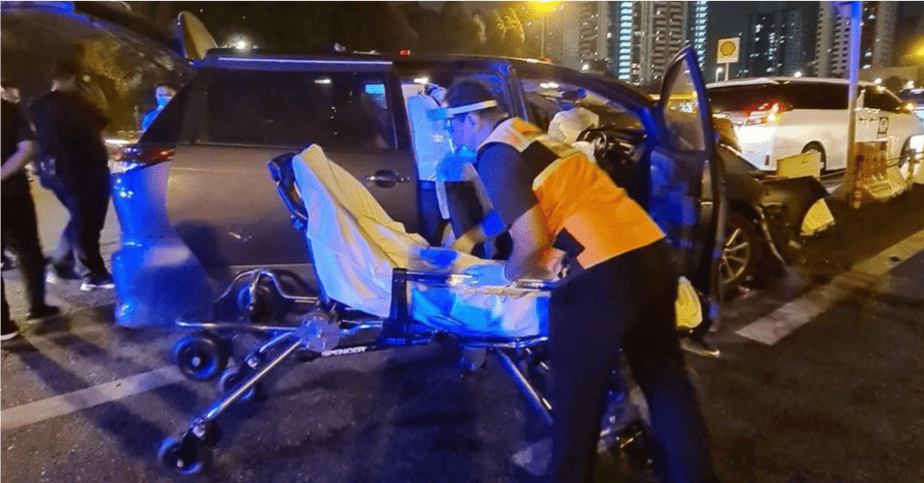 Ustaz Ebit Lew’s media team was involved in an accident at Plaza Tol Duta heading towards the capital early this morning (26 December 2020). Ebit Lew in a statement on his Facebook said the incident happened when his team, in a Toyota Estima were on their way back from Penang to Kuala Lumpur.

He said the MPV was on the right lane and as soon as it passed through the Touch n Go gate, a vehicle from the left suddenly made a U-turn. He elaborated,

“The vehicle that my media team was riding in tried to avoid the car causing it to break the divider in the middle of the road. The three people in the MPV were rushed to Gleneagles Hospital and please pray for their well-being and safety.”

According to him, he and four vehicles including the media team were on their way back after a mission to provide assistance to a couple who lived in a car for eight months in Penang.

Hopefully Ustaz Ebit Lew’s video team is safe and will be able to recover from this predicament.

Also read: “My family will finally be sleeping on a bed” Viral Car Family Grateful For M’sians’ Generosity 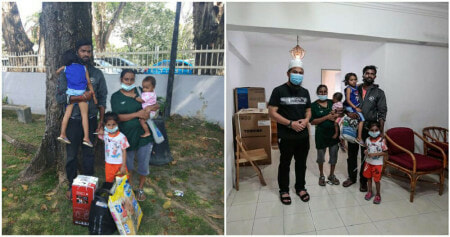