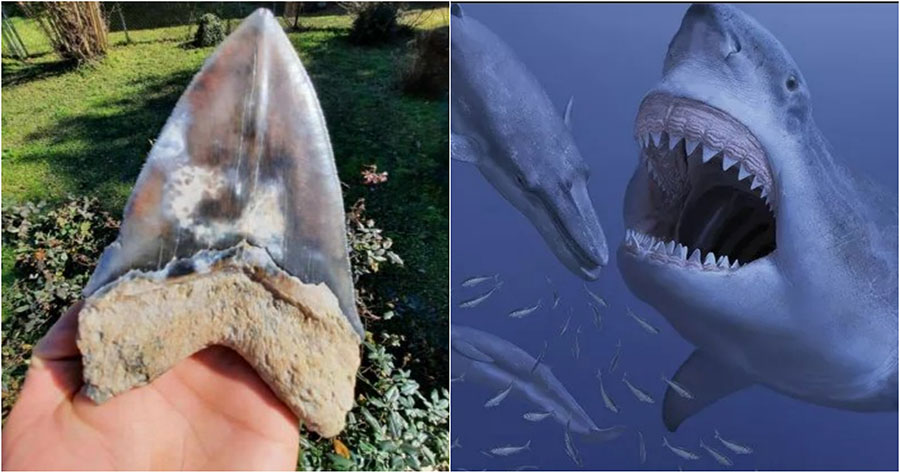 The Meg is real…

According to Newsweek, a man in South Carolina in The US, Matthew Basak found an enormous tooth belonging to a Megalodon, the largest shark (and fish) to ever live that existed approximately 2.6 million years ago. 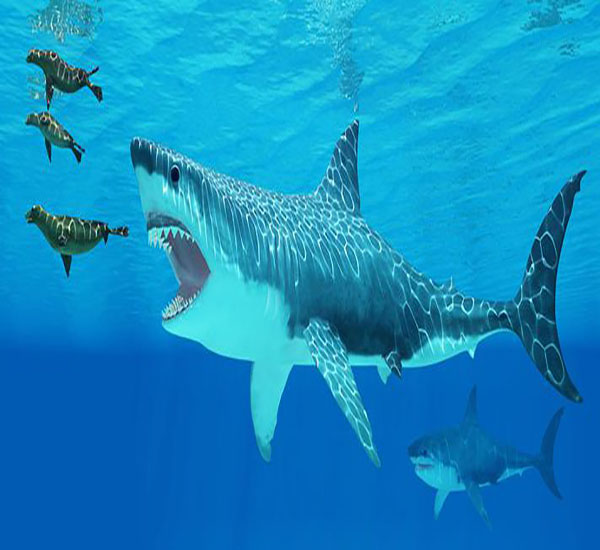 The man and his girlfriend, both fossil enthusiasts, found the fossil tooth at a construction site during one of their searches.

Measuring at about three pounds (1.36kg) and 6.45 inches, the tooth can be seen exceeding the size of Basak’s hand. 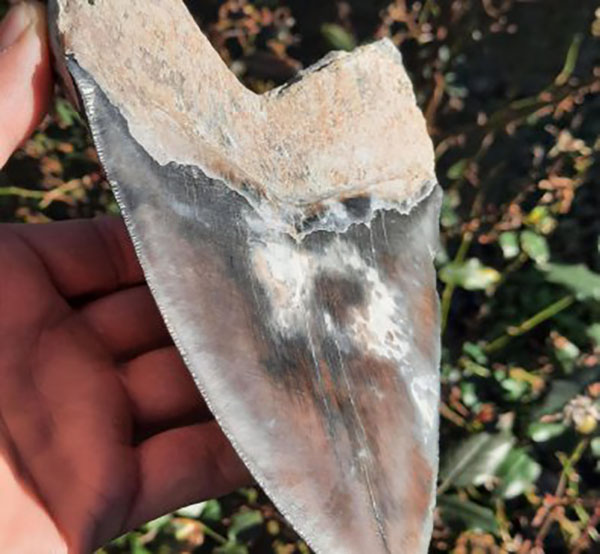 Basak, who works as a tour guide for Palmetto Fossil Excursions, a group that offers guided fossil-hunting tours, shared that his admiration for ancient treasure searching has always been a part of him since young.

“I really wanted to run around because I knew what I had found. I’m pretty sure it came straight from the shark’s mouth because there was no damage,” he added. 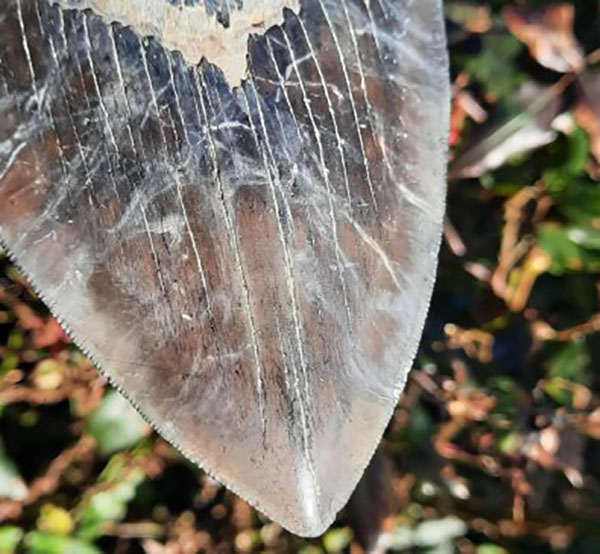 In another report by The Post and Courier, Smithsonian Institute came up with a study that the largest Megalodons ever found was about 60 feet(18.3m) in length and weighed up to 50 tons. That’s as long as a bowling lane!

The discovery of a Megalodon tooth is rarely heard of, however, many are listed up for sale on FossilEra. As of today, the most expensive one on the website cost $3,295 (RM13,606.70).

What do you think about this story? Let us know in the comments section. 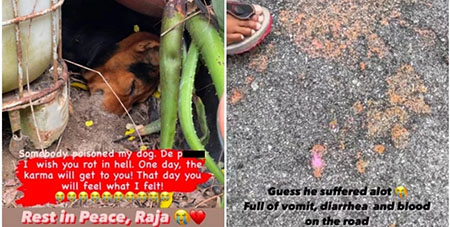