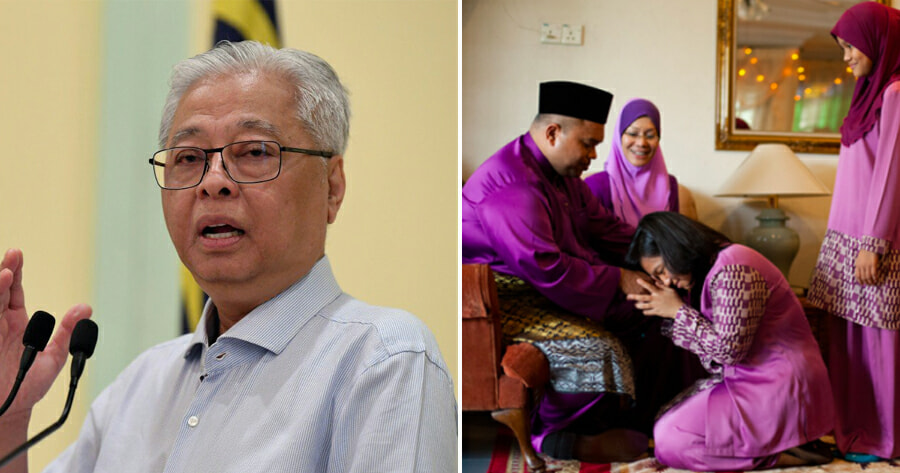 UPDATE: The press conference is expected to start at 5pm instead of 4pm as announced earlier. You can tune in to the livestream on Astro Awani, RTM or Bernama TV.

Defence Minister Datuk Seri Ismail Sabri is expected to hold a press conference today (27 April) at 4pm where he will announce the standard operating procedures (SOP) for the upcoming Hari Raya celebrations.

He is also expected to announce any updates regarding the various Movement Control Orders (MCO) implemented throughout the country in further detail, reported Oriental Daily. 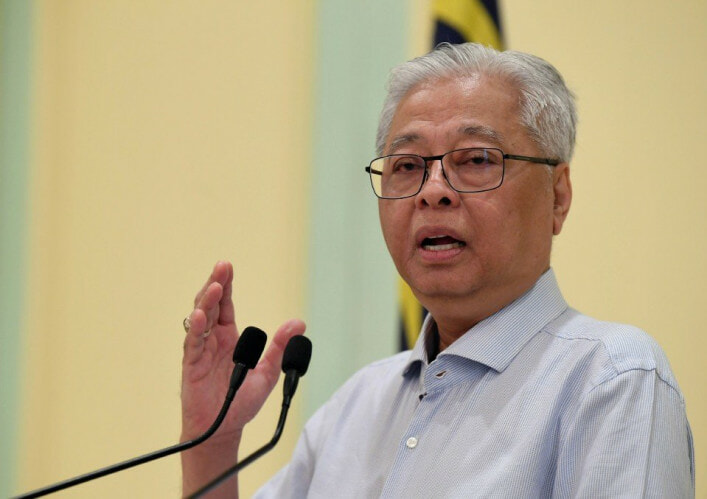 “People from all walks of life are urged to be patient. Tomorrow I will announce the details of the movement control order,” he said yesterday (26 April).

Currently, a total of six states are under CMCO from 15 April to 28 April, including Selangor, Kuala Lumpur, Johor, Penang, Kelantan and Sarawak. Meanwhile, 10 other states and regions are under the RMCO.

Also read: MOE: Schools To Have Online Classes For 2 Weeks After Raya Holidays 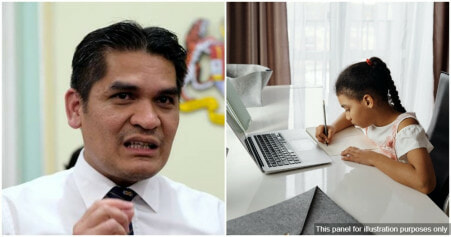