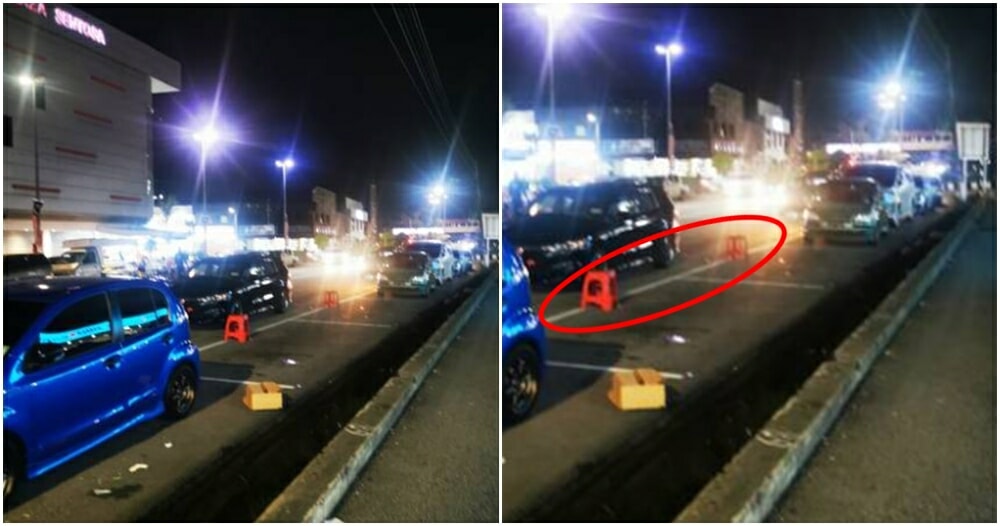 Finding parking should be a national sport in Malaysia where the difficulty goes up during public holidays and weekends.

However, instead of making things easier for consumers, some unscrupulous people have decided to capitalise on the people’s pain instead.

A Facebook user went to the streets near Plaza Sentosa, Johor Bahru, on 4 September and saw several empty parking spots blocked by red plastic stools. It is said that if they want to park there, then they would need to pay RM25, reported China Press.

Many netizens were angry with the exorbitant price and have said that the parking space doesn’t even belong to these operators, it belongs to the Johor Bahru City Council. 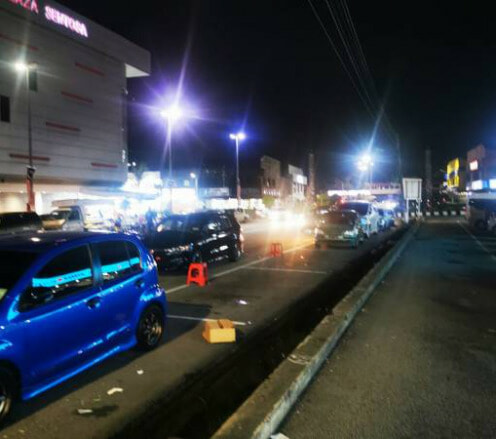 Other Johoreans in the comments say that it is a normal occurrence in the state.

“Is this your first time living in Johor? This is part of the local practice. I have seen these operators from when I was young till I’m old. I saw the father pass this “business” on to his son and then his grandson. Maybe in a few years, this will be legal.”

One netizen replied to her saying that the problem is with the exorbitant pricing.

“They are getting greedy.”

Some questioned if there is a law in place.

“Is there no law enforcement in Malaysia?”

“I’ve written and talked about this multiple times. But the main point is: is the problem solved?”

“This is a robbery.”

Well, we would definitely not pay RM25 just for parking!

Also read: WATCH: S’porean “Chops” Parking Spot by Pacing Back & Forth in Front of Car That is About To Leave 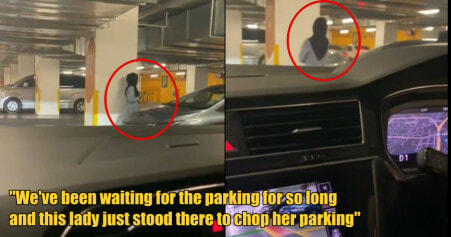