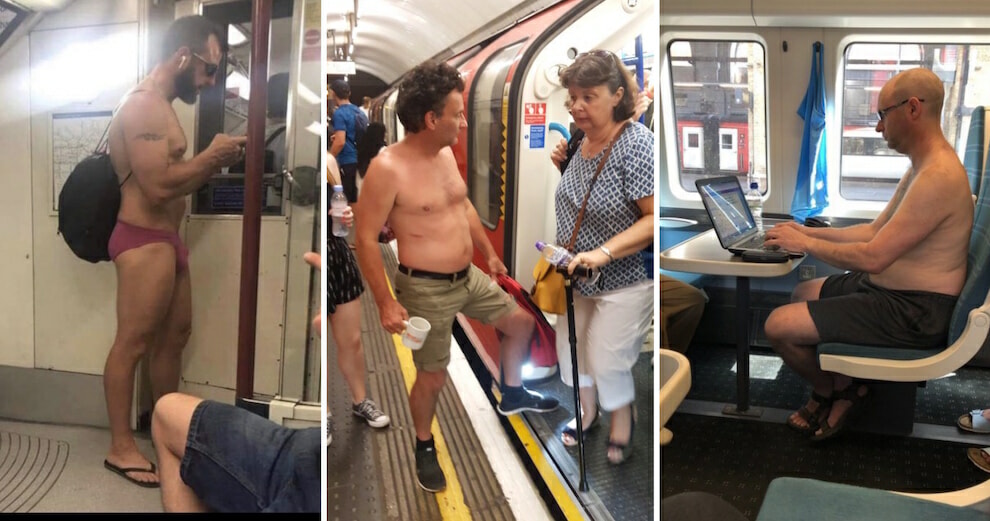 The United Kingdom has recorded its second hottest day in history, with temperatures hitting 38.1°C in Cambridge. According to BBC News, public transportation services were also disrupted due to the heat. Heavy rains were also predicted to hit due to the hot weather and is expected to cause further disruption in these services.

Meanwhile, locals have been having a tough time coping with the heat, with some even being photographed taking public transport with almost no clothes on, while others even brought giant fans along with them! Walao!

I really hope this was fake but a friend posted this pic.twitter.com/8ZErCMQqMU 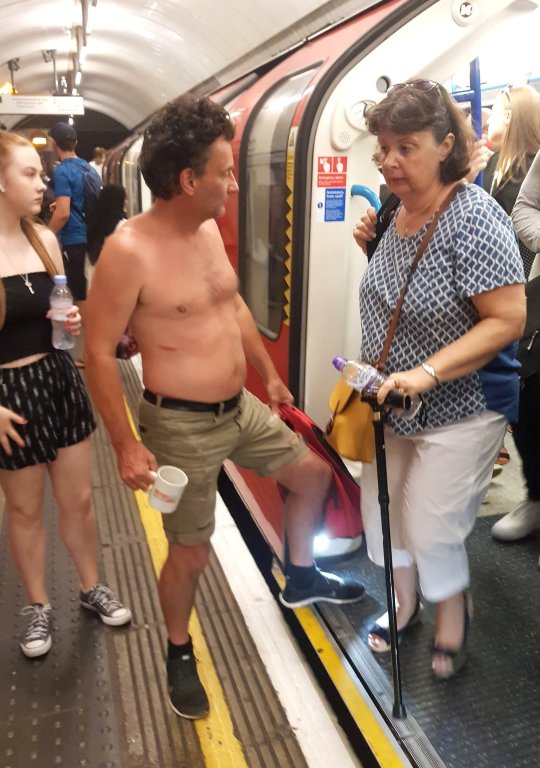 In London, passengers were even collapsing from the heat when their trains were stalled on the tracks. One passenger told BBC News,

“It’s been unbearable, like a sauna, I had to get out of my seat because I felt like I couldn’t breathe.”

Some trains were reportedly stalled due to overhead wires breaking in the heat. 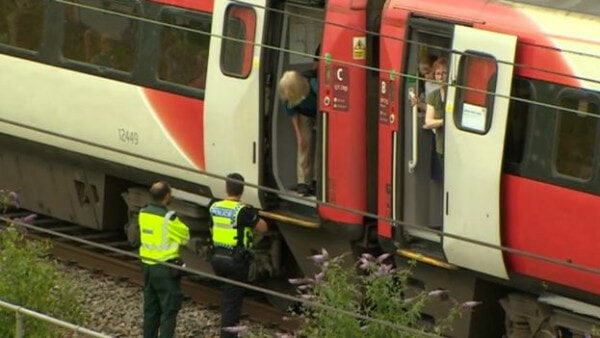 While Malaysians are definitely no strangers to this type of weather, many of us are probably unaware that trains in the United Kingdom are usually not air-conditioned. In fact, only the newer lines on the London underground are air-conditioned, making it a luxury for commuters travelling during this heatwave.

What do you think about the British public’s reactions to this heatwave? Let us know in the comments section!

Also read: Heatwaves Expected to Hit Many Parts of the Country until September 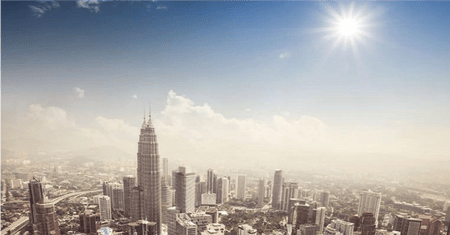