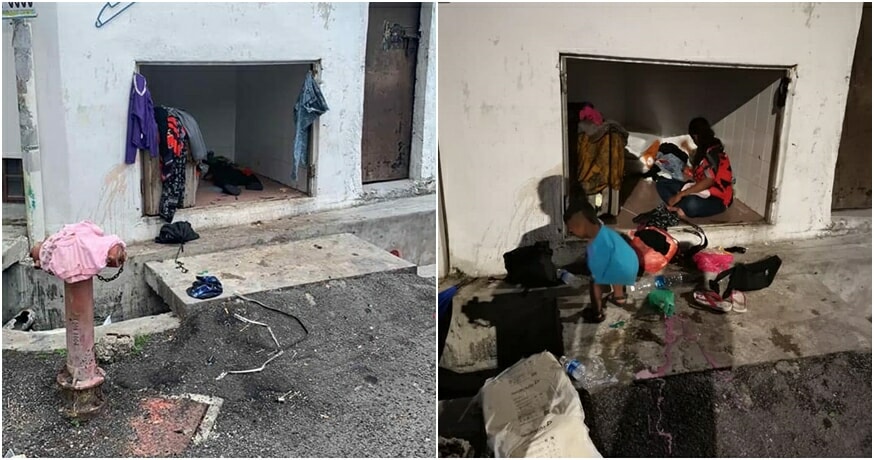 2020 has proven to be a year of challenges for all of us, regardless of our upbringings and social stations as we continue to face the adversities that come from a lingering global pandemic. But it is worth remembering that we should always count our blessings, as we can never tell just how destitute the lives of other people may turn out to be.

In a recent Faebook post that has since gone viral over social media, a local netizen has called upon the kindness of Malaysians after she discovered how one underprivileged family was driven to living in a rubbish disposal unit due to their dire circumstances. 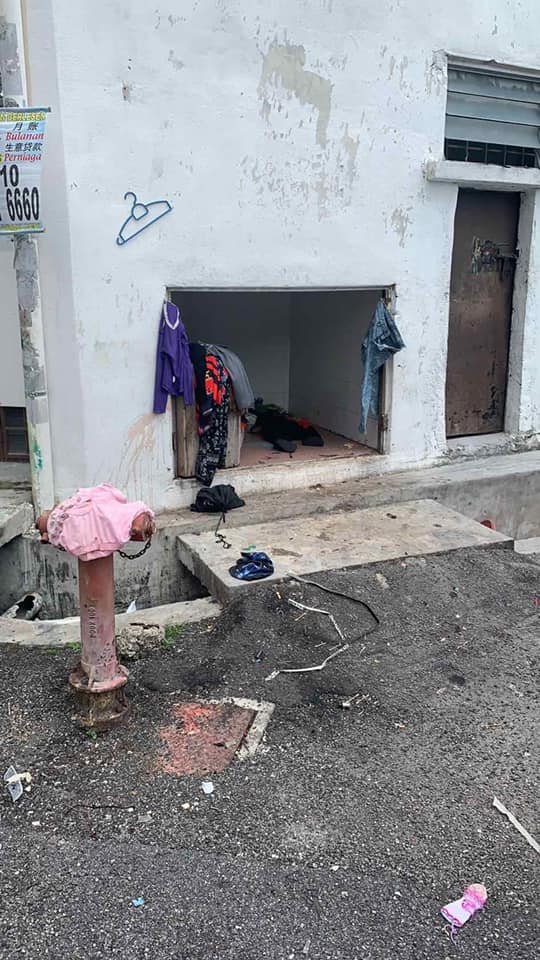 The rubbish disposal unit that housed a woman and her children. Clothes were found hanging on the sides and strewn on the ground.

According to Kitty Goh, she found the family living in a space that was typically designated for rubbish disposal when she was passing by an industrial area in Ampang.

“I was so shocked, I never thought I would stumble upon people who were going through such incredible hardships.” she said. 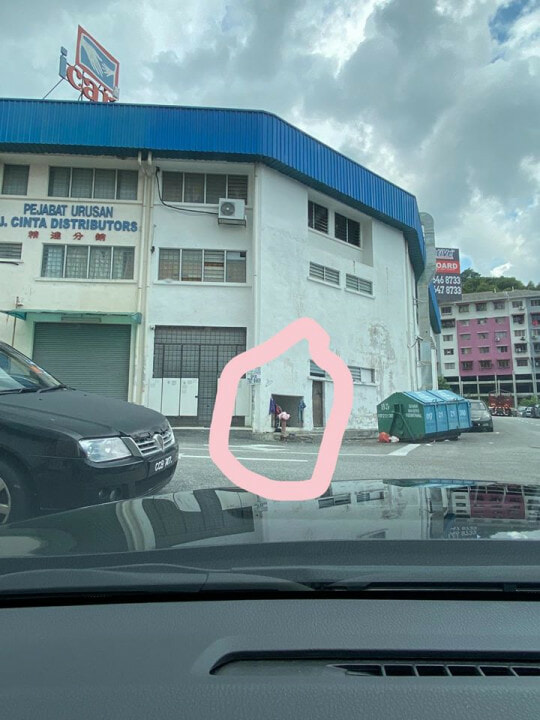 The family had apparently found themselves on the streets after the woman’s husband was wrongfully accused of stealing a motorbike and jailed. Desperate to lend them a hand, Kitty rushed to a nearby convenience store to purchase what basic necessities she could obtain and handed it to the woman, along with a small amount of money. 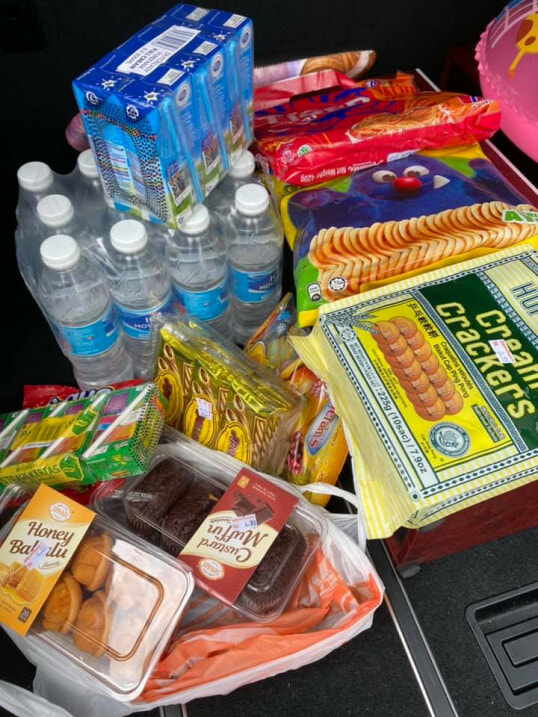 Basic food and necessities that Kitty bought for the family.

In speaking with WORLD OF BUZZ, Kitty mentions that the woman has three children: a ten-year-old son, a six-year-old daughter, and another two-year-old toddler. She adds that the woman and her children were initially living in a welfare home after her husband’s arrest, but had been thrown out after conflicts arose with the person running the welfare home.

“From what I know, the woman’s two eldest children will occasionally spend the night either with her, or at a local mosque.”

In light of the woman’s situation, Kitty has urged Malaysians to lend a hand where possible, whether it be through donating used clothes or basic necessities. She is also calling upon local NGOs to take note of the woman’s plight and offer them much-needed assistance.

As of writing, the woman and her children are found to be staying in a backalley along Jalan Bukit Permai Utama 2, Taman Industri Bukit Permai, Ampang.

If you are in a position to help the family, or know anyone who is, please do not hesitate to locate them and provide them with what you can. We hope that the family will be able to find their way off from living on the streets soon.