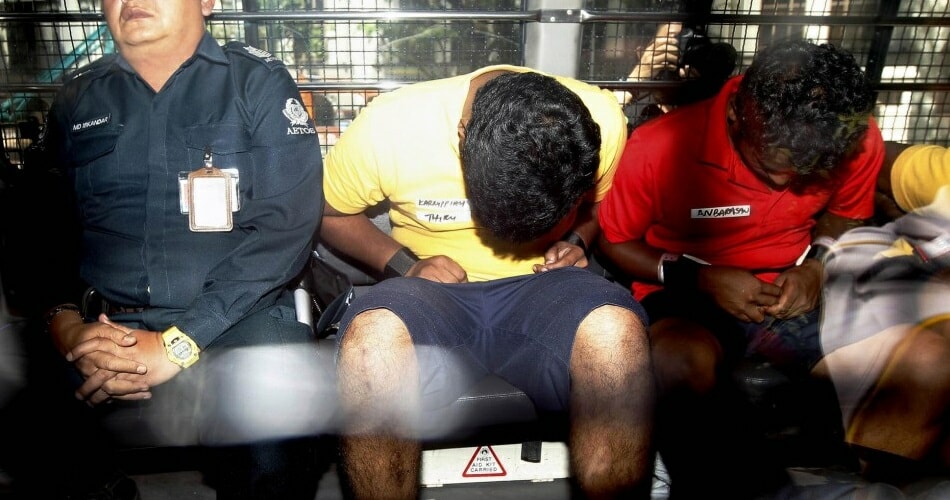 Singaporeans take security matters very seriously. Any sort of threat to the peace and safety of the citizens will immediately be attended to.

On May 27, 2017, two Bangladeshi nationals had carelessly left their bags in the open area of Aljunied MRT station, the New Paper reported. 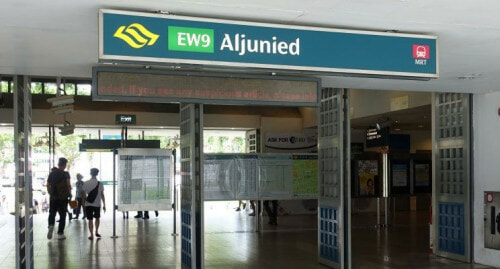 The 25- and 27-year-old men had put their bags in a corner and went to the toilet.

An employee at the ZTP Ginseng Birdnest outlet witnessed the men when he was opening the shop at about 9.30am. He told the press,

“They had three big haversacks, and they walked away and left their bags behind. Within 10 minutes, two station staff and at least four policemen were investigating the bags.”

The MRT station staff had noticed those bags when they were making their usual security rounds. At 9.52am, they alerted the police, who arrived very quickly after that.

Just like in those intense criminal dramas, the police investigated those bags to ensure there weren’t any kind of explosives contained inside. Thankfully, only food and household items were found.

By 10.15am, the police and SMRT staff had successfully found the two careless men. 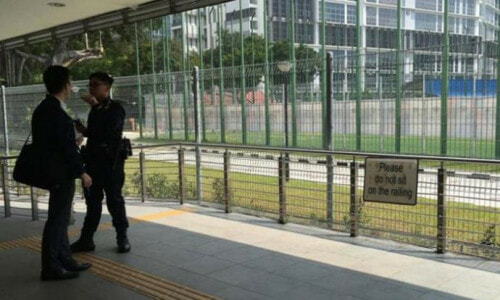 police standing near where the bags were found. Source: tnp

“The police would like to remind the public not to leave personal belongings unattended and to report any suspicious items or behaviour to the MRT staff or the police immediately.”

“The Bangladeshi men returned and were taken into the (police) station.”

This isn’t the first time that the police have swept an MRT station in search for the owner of unattended bags. On April 2, 2017, a Chinese man caused the whole Hougang MRT station to shut down for a few hours.

The police were concerned that the bags could have contained explosives. 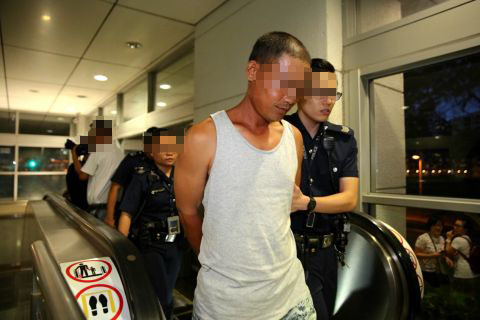 Because the station was shut down, many people who were heading to and from Hougang station had to find alternative ways to get about.

Eventually, the Chinese man was charged in court for causing annoyance to the public.

Read more: Chinese Man Charged by Singapore Court for Being ‘Annoying’ to the Public 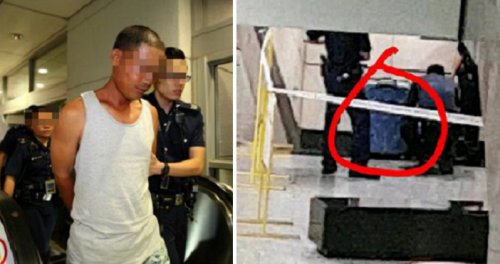