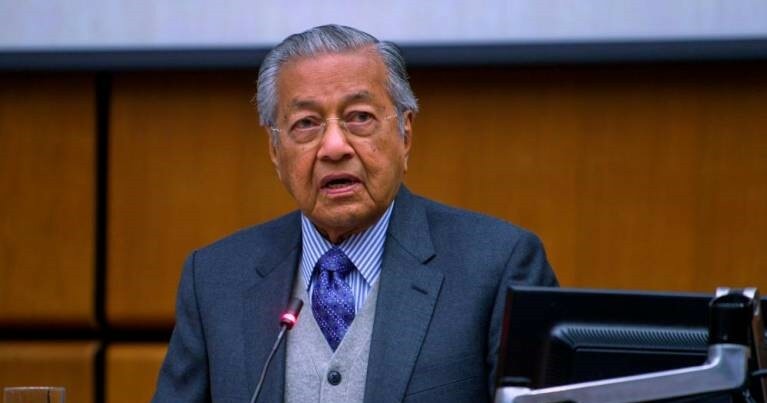 It looks like Tun Dr Mahathir Mohamad has become a well-known figure for the combat against corruption after the 1MDB graft case picked up its pace when he took over the office. He’s like the Mockingjay of the Rebellion in the Hunger Games.

In fact, his fight against corruption has become so prominent that he now has an international anti-graft fund named after him. So cool!

According to Malaysiakini, the International Association of Anti-Corruption Authorities (IAACA) launched a fund in order to help anti-graft officers who face risks as they do their job.

IAACA president Ali Fetais Al-Marri announced this at the 10th IAACA Annual Conference and General Meeting at the Vienna International Centre during his opening address. 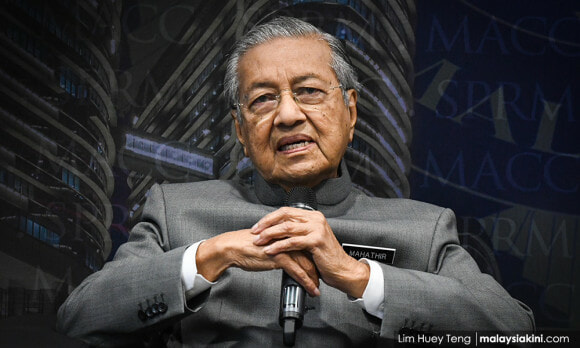 According to the Qatar attorney-general, the Dr Mahathir Mohamad Fund is named after the seventh prime minister of Malaysia because of his contribution in the fight against corruption. Al-Marri then revealed that Qatar will start up the fund with 1 million Qatari riyal (RM1.14 million).

On the other hand, Tun M said that international cooperation is an important element in the battle against “corruption and crimes”. He said this is because money can be transferred easily from one country to another due to penetrable borders, like the money which was transferred from the 1MDB account and “laundered in the United States”.

During Tun M’s keynote address, he was quoted as saying

“We believe the IAACA is very important, because borders are now very porous. International cooperation also helps in reducing crimes.”

Tun M shared that due to corruption, poor countries struggle to develop and become rich. Thus, he reckoned that it was vital for every country to fight against graft and ensure their leaders do not participate in corruption. 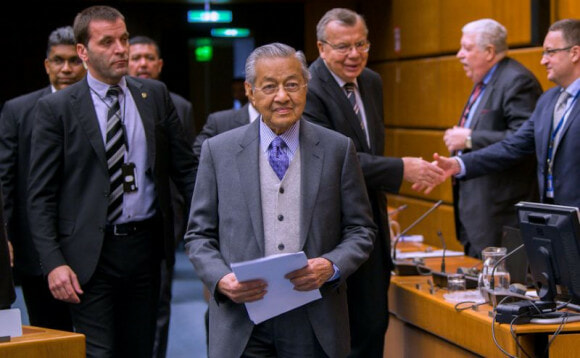 This is another great honour for our beloved prime minister, Tun M! We hope that this fund will benefit the anti-graft officers who risk everything they have in order to fight against corrupt crimes. 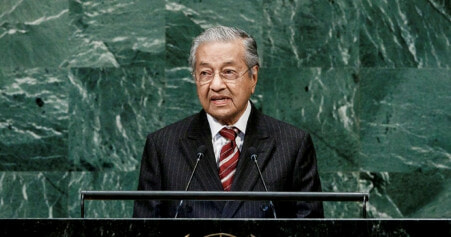