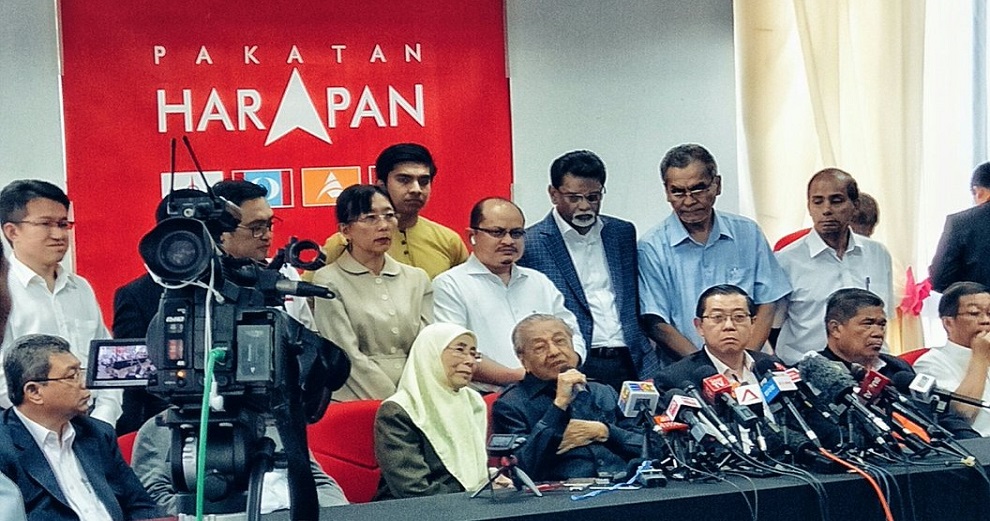 With the new government in power, it looks like a number of changes are taking place, and it’s happening really fast, too!

Speaking at a press conference for the Pakatan Harapan (PH) Presidential Council earlier today (17th May), the prime minister announced that PH has finally been registered as a coalition.

On top of that, he also announced that five ministers have officially been determined and will be sworn in by Monday (21st May) if possible. However, the other 8 ministers are yet to be determined. 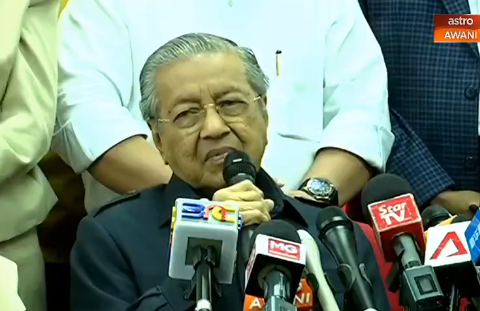 Among the most interesting choices in this line-up is our very own prime minister as the Minister of Education. When asked by the media why he chose to take on the role of education minister, Tun Dr Mahathir quipped,

“Because many people in Malaysia seem to be uneducated.”

Do you agree or disagree with our PM? 😛 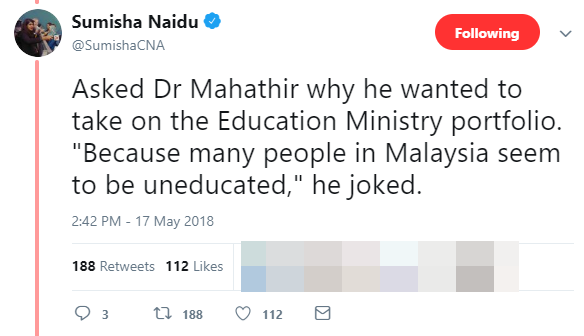 He also mentioned that there will be a special task force led by the prime minister and home minister to look into the Indian community, women, and the Orang Asli community.

Apart from that, the prime minister also announced that Former deputy chief commissioner of the Malaysian Anti-Corruption Commission (MACC), Mohd Shukri Abdul will be appointed as the new head of the commission.

Now, we’ll just have to wait and see who will be chosen as the other 8 ministers in our new cabinet! 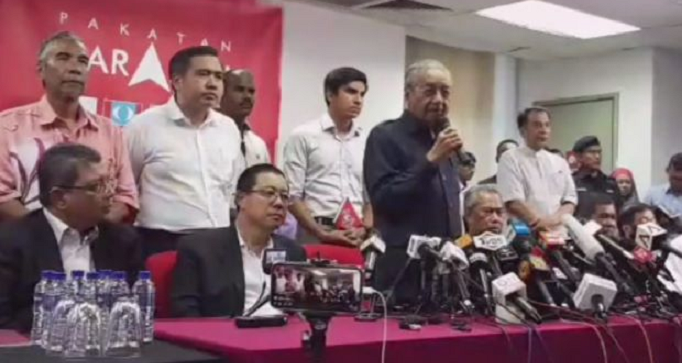