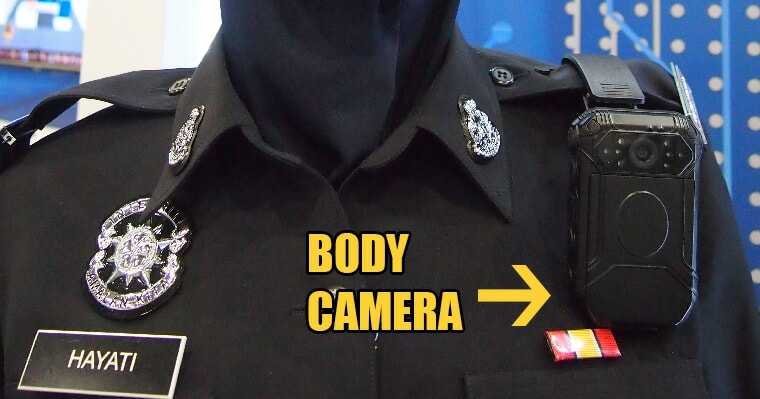 Claims about police brutality may soon be a thing of the past as the government is now considering body cameras. This comes two days after there were reports of police allegedly abusing their power during a shootout in Selangor recently. 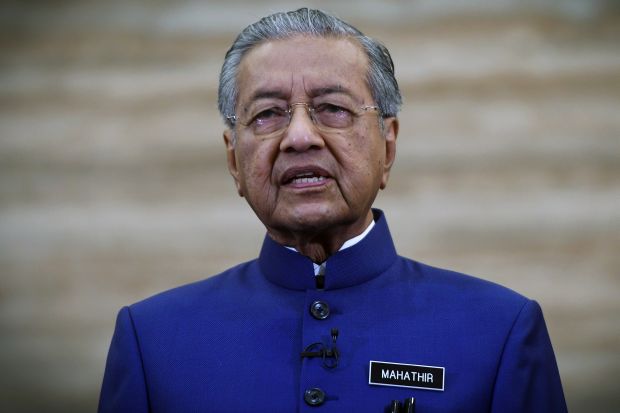 According to FMT, Prime Minister Tun Dr Mahathir Mohamad has agreed that enforcement agencies should equip their staff with body cameras which can provide evidence when there are any claims about abuse.

“We want to know if a person is assaulted. There will be denials, but when we have camera footage, we will know,” he said after chairing a Special Cabinet Committee on Anti-Corruption in Putrajaya.

However, not all officers will be given these body cameras but only selected staff from the Immigration Department, Customs Department and police force. Dr Mahathir also said that they are still discussing this issue and have not confirmed when they will provide the agencies with the necessary equipment as there are budget problems. 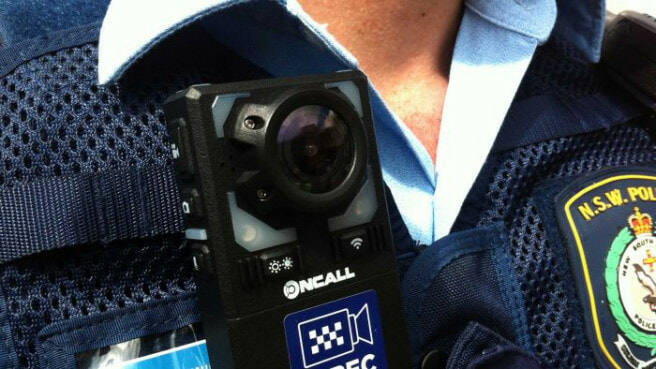 In addition, the government says that they want to install CCTVs in lock-ups so that they are aware of what is happening inside the cells. Although there were concerns raised about the lack of privacy, Dr Mahathir said that the benefits outweigh the disadvantages and were “more important.”

In the meeting, the prime minister said that they also agreed that installing CCTVs in the country’s entry and exit points to monitor these areas. The body camera issues were raised on Tuesday (September 17) when DAP’s Batu Kawan MP Kasthuri Patto made the suggestion. 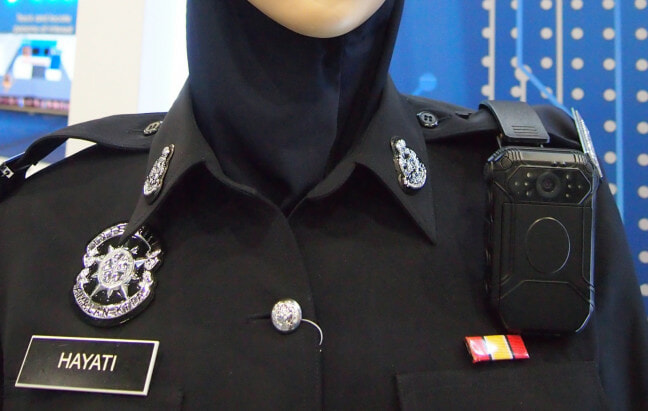 This came after the shootout and car chase between the police and three others in Batu Arang, Selangor which had conflicting testimonies from both sides. It was allegedly stated that the police had ordered the three men to pull over at Bandar Country Homes but they ignored the order and started a 7km car chase.

What do you think of this suggestion? Let us know in the comments section! 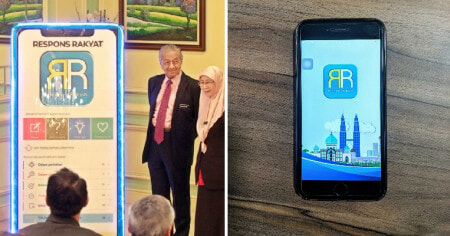